By Moekenareports (self media writer) | 1 month ago 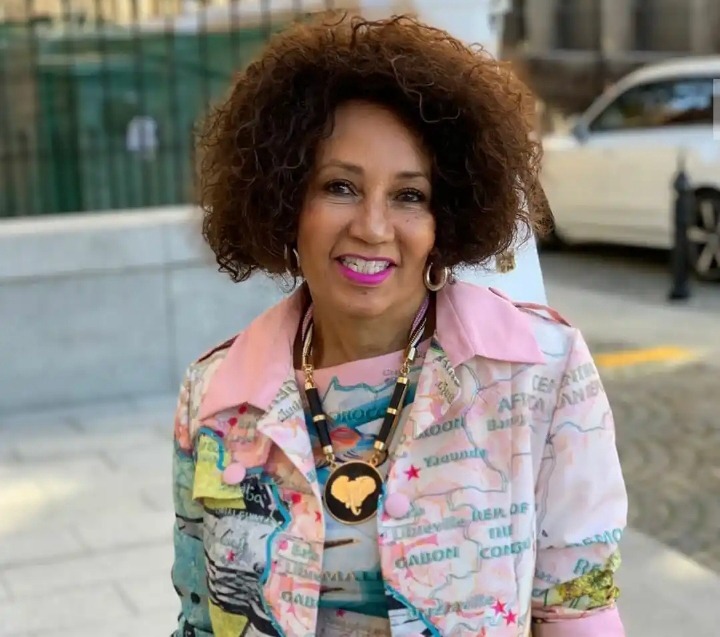 South African politician Lindiwe Sisulu is the descendant of the late anti-apartheid leader Walter Sisulu. It was obvious that he would introduce her to politics early on and secure her a key government position given her distinguished family history.

Prior to her present position as Minister of Tourism in South Africa, she was the country's Minister of Human Settlements, Water, and Sanitation. The minister, who had a passion for learning, not only attained higher degrees but also served as a lecturer at the University of Swaziland's Department of History for a while. 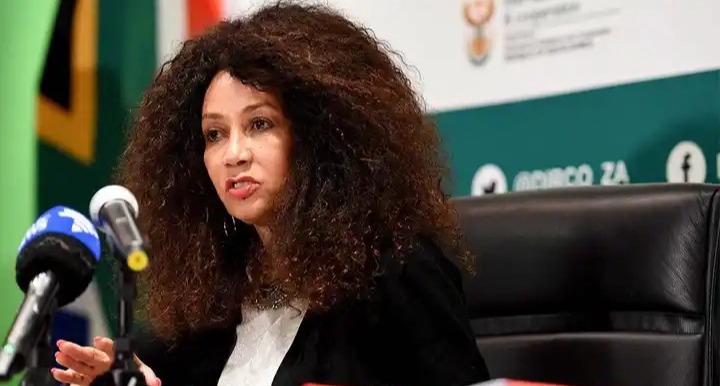 She has published the following works:

South African situation analysis on the working conditions for women.

1980s women at work and the liberation struggle

The Freedom Charter and Housing Delivery: The Beacon of Hope, New Agenda, and Second Quarter. 2005 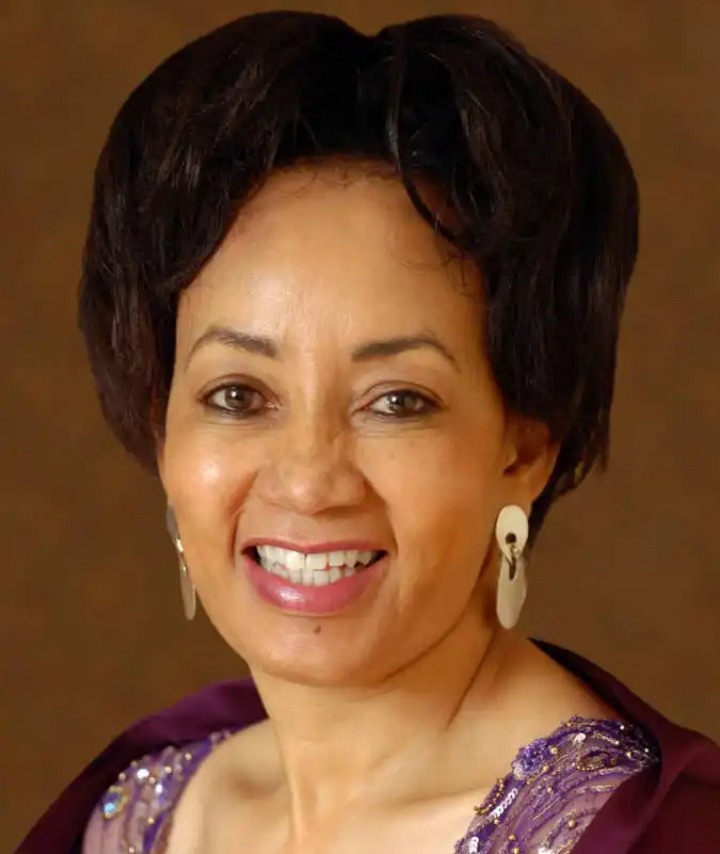 Having been born in 1954, Lindiwe Sisulu is currently 68 years old. Her youthful appearance is one thing that stands out about her. She appears much younger. But that's side note.

Che Samora Ajulu, Olindi Obango, Ayanda Sisulu, and Vuyo Sisulu are Lindiwe Sisulu's children. The oldest son is Che. He was given the names Che Guevara and Samora Machel in honor of revolutionary figures. His paternal grandparents were honored with the name Olindi Obango. Vuso Sisulu is a social worker, while Ayanda Sisulu works in banking. 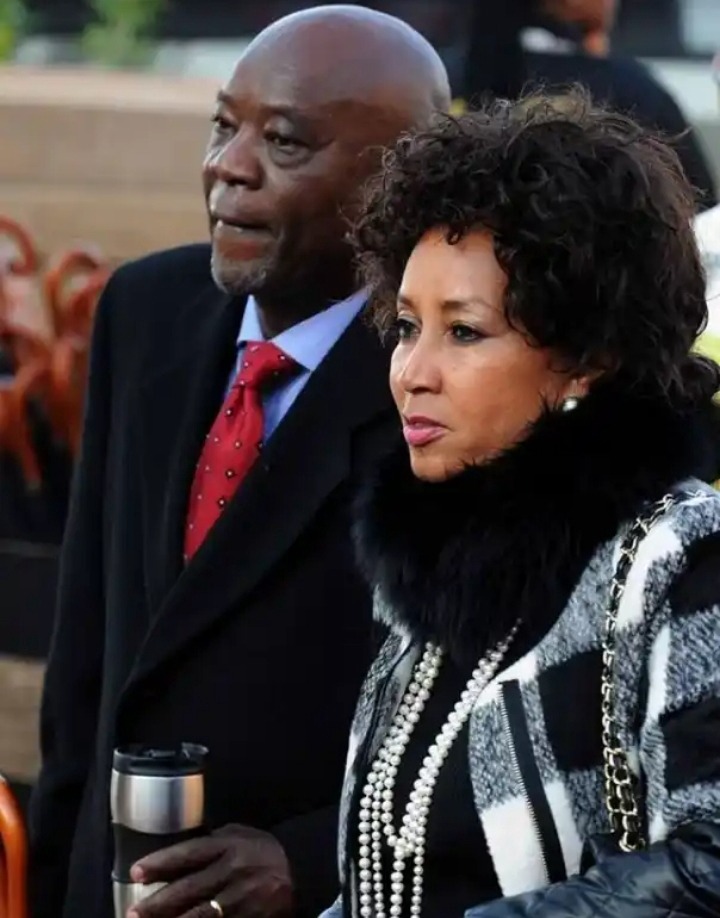 Rok Ajulu, a professor with Kenyan ancestry, was Lindiwe Sisulu's sole husband that was known to exist. They had a close relationship, and Lindiwe and her spouse stayed together until his passing from cancer in 2017.

Given that the minister still has a youthful and attractive appearance, other men may have developed feelings for her since her husband's passing. Despite this, there is no proof that she has wed again following the passing of Professor Rok Ajulu.

Ayanda Sisulu-Dunstan, a Wellesley College alumna and co-head of Debt Capital Markets at Rand Merchant Bank, is the daughter of Lindiwe Sisulu. She recently found herself in some controversy when it came to light that he had abruptly fired Minenhle Mabangu, her housekeeper. From reports, the housekeeper left her puppy in the car and Ayanda became enraged. 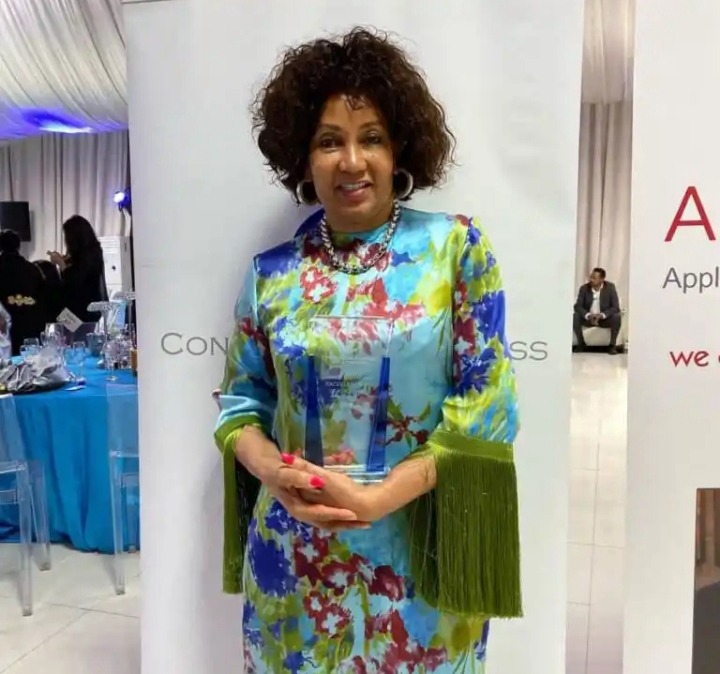 Lindiwe Sisulu, like many other well-known people, has not made it simple for people to get in touch with her. She does not have an email address or phone number that is accessible to the general public.

She has more than 255k followers on Twitter, where she is active. So a mention on that platform could get her attention. At the time of writing, there is no way to message her directly on the platform. Additionally active on Facebook, she posts information about her work there.

Content created and supplied by: Moekenareports (via Opera News )

" Imagine visiting your man without telling him and he tells you to go back ", a woman posted

SASSA: Top-up Grant Is An Added Amount And Not A New Grant