Elections are coming up and this also means that campaigns are getting tighter and people are also getting emotional because of pressure.

Political parties are now looking for ways to discredit each other so that they may win in the upcoming elections. The supporters of individual parties on the other hand end up fighting each other on social media platforms so as to prove that their party is more relevant than the other. https://twitter.com/NokwandaM2021/status/1449433605042802696?t=7Rv5Rl5yIzmsfpOXgeT00g&s=19 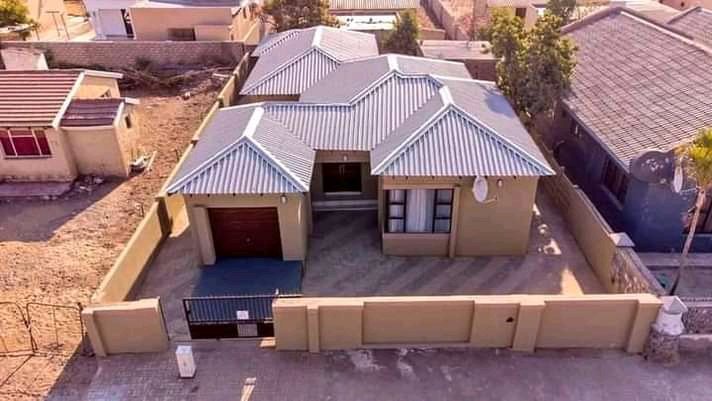 An EFF supporter recently posted a beautiful RDP house and wrote " RDP house built by the EFF. We are different and we are better" Most EFF supporters were proud and in support of this post but others had different opinions. 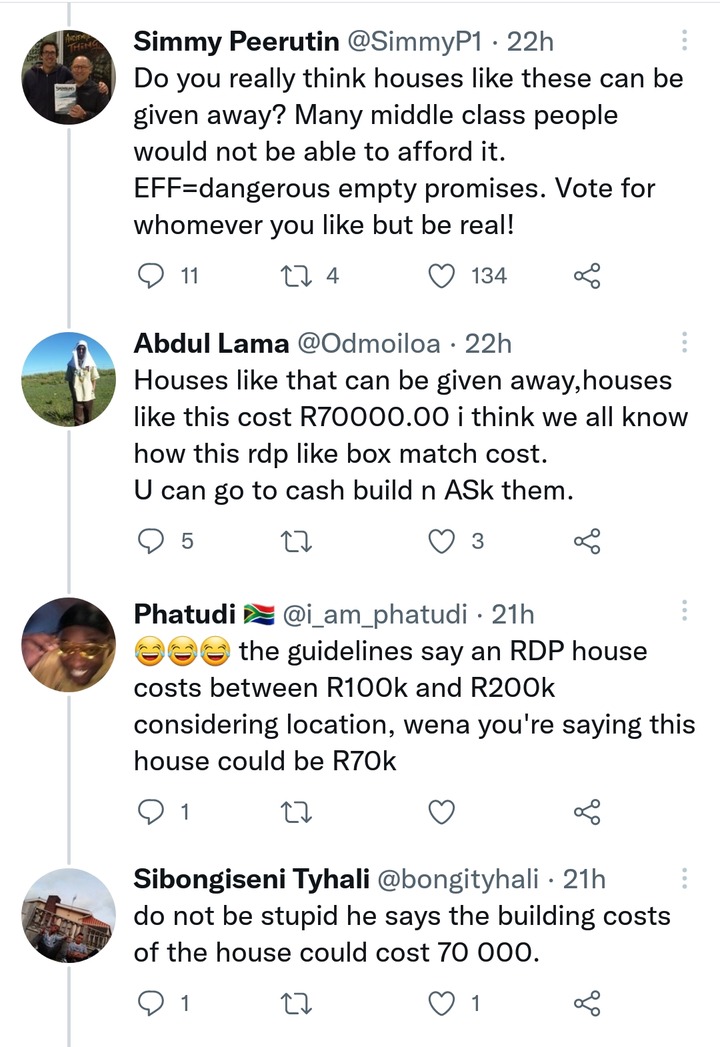 Some people highlighted that there was no way a house this beautiful will be afforded by the low class citizens therefore they would be only allocated to the high class citizens those who already have everything going on well for them. Some however argued that building a house like this was actually cheaper according to the quotations that they had done at Builders. 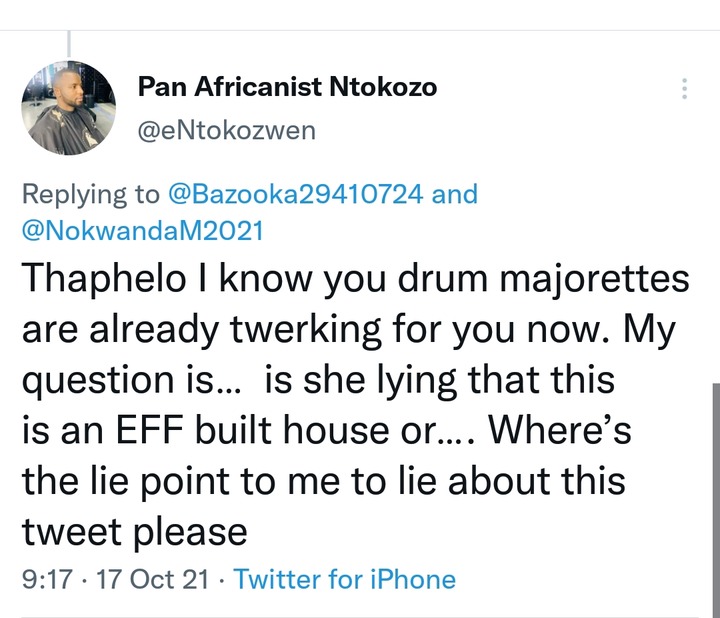 Other people however indicated that the house had been posted for over a long time and the campaign was getting irrelevant. To this the Eff supporters were quick to come to their defence stating that they had every right to post the house whenever they felt like it because the fact still remained that it had been built by the EFF.

The Elections have really woken up a lot of emotions in the people and people are struggling to decide which party and which candidate they will vote for.

The elections will be very unpredictable considering how it is hard to tell which party most people are affiliated with. There is so much tension and confusion on social media platforms. It will only be a after of time till the people get to decide who they will want to lead them to the future.