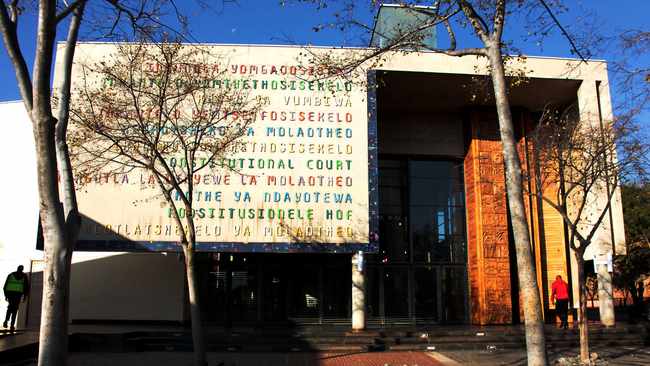 Cape Town – The Constitutional Court is relied upon to convey judgment on Monday, on the application by the authority resistance provoking a choice by the IEC to re-open the competitor enlistment measure for the impending nearby government decisions.

"Judgment tomorrow [on Monday] at 10h00," the Concourt said in an assertion on Sunday.

"Was the choice of the Electoral Commission to re-open the up-and-comer designation measure for the 2021 city races, as far as the Constitutional Court request gave on 3 September 2021, illegal, unlawful and invalid."

This comes after the ConCourt had before given a decision which declined the IEC's application to delay the races to next February.

ConCourt to give purposes behind denying IEC application to delay decisions

After that judgment, the appointive body said gatherings can enroll applicants after the underlying cutoff time of August 23.

The IEC said the citizen enrollment end of the week was connected to the enlistment of applicants.

The ANC had missed the cutoff time to enroll many competitors in a few wards the nation over.

The re-opening of up-and-comer enrollment made the DA go to the summit court to challenge the choice.

The Constitutional Court said a couple of days prior there will be no oral contentions for the situation by the DA against the IEC.

The ANC had moved the IEC in its application to go against the DA.

The DA had contended that the ANC was wrongly permitted to enter the political race through the secondary passage.

Be that as it may, the decision party said the law permitted it to enlist up-and-comers in wards and regions where it couldn't handle any applicant in view of errors.

The judgment comes a day prior to parties are to present the rundown of contender to the IEC for the November 1 surveys.