Opinion: Here is why Jackson Mthembu is not resting in Peace

By TSHUNGUNEWS (self media writer) | 6 months ago 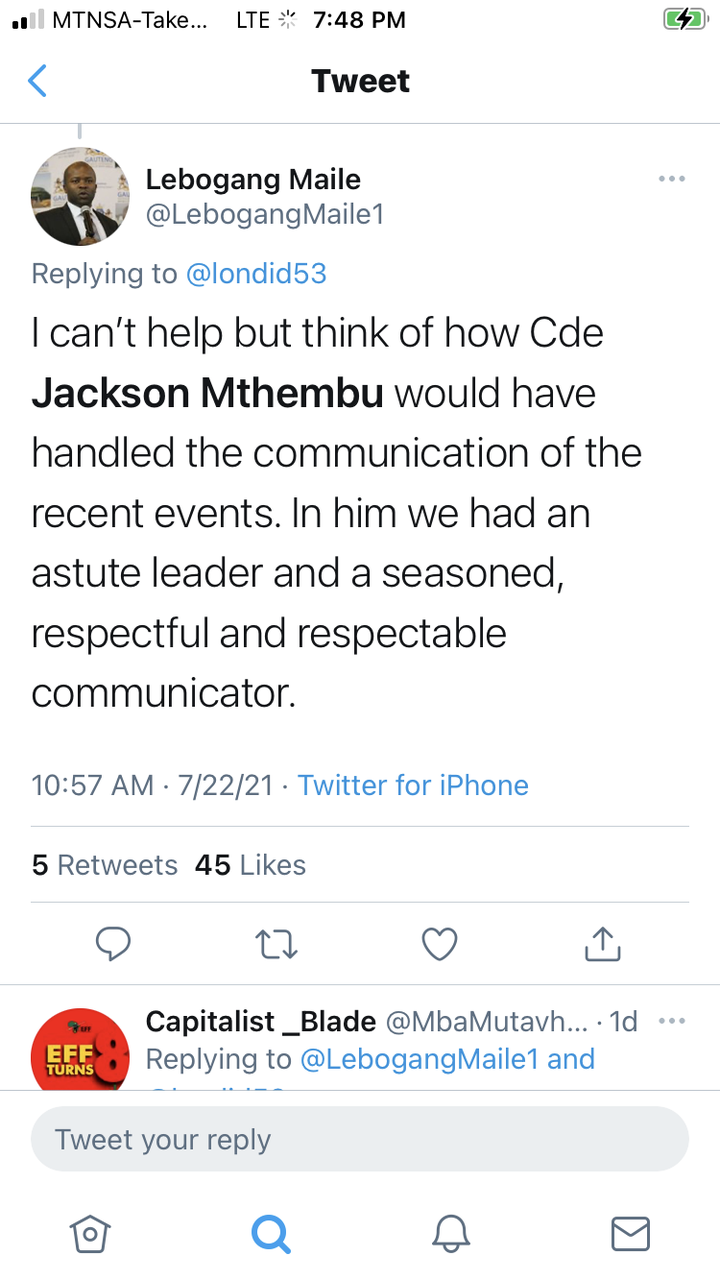 If there is a death which touched many of the South African main stream politics this year. It is the death of former minister in the presidency, Jackson Mthembu. He is one of the South African politicians to Succumb to Covid-19. It was a sad death indeed , and also so many people struggled to copy with his death. 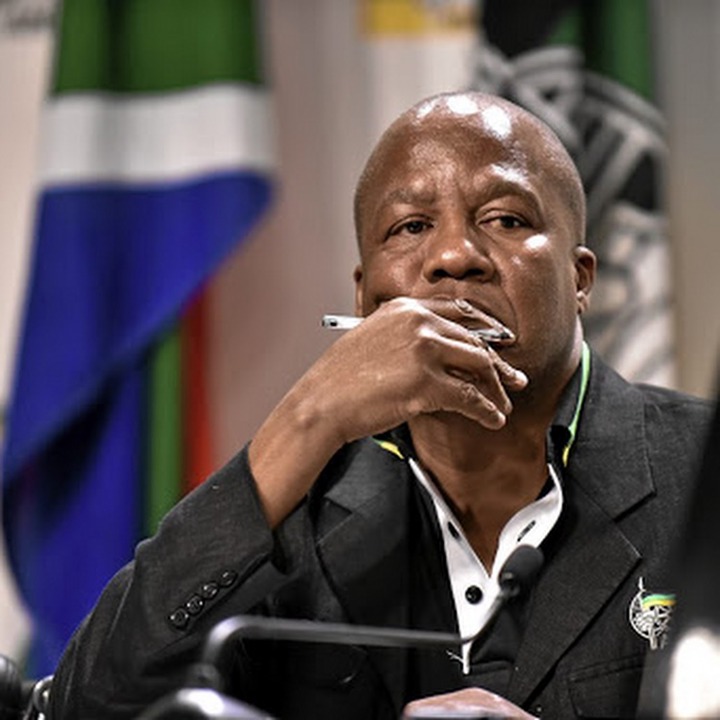 Some believes that we just have a problem as the country of undermining women as the person currently occupying the position he previously held was a woman. But irregardless of the gender , it’s very much important to note that if a person is not working, the person is not working and there is nothing which can change that at all. 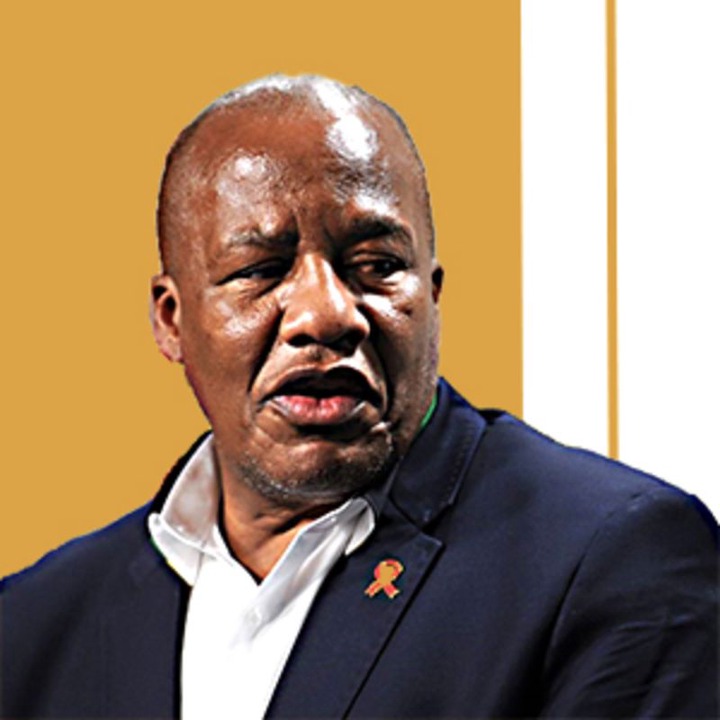 After his death, even his daughters were witnessed doing very well in their lives. It’s such a sad thing in his life as he passed on without first witnessing the love which his daughters had on him and his strong spirit to always fight to make it in this life. It is a very complicated issue during this point and time. 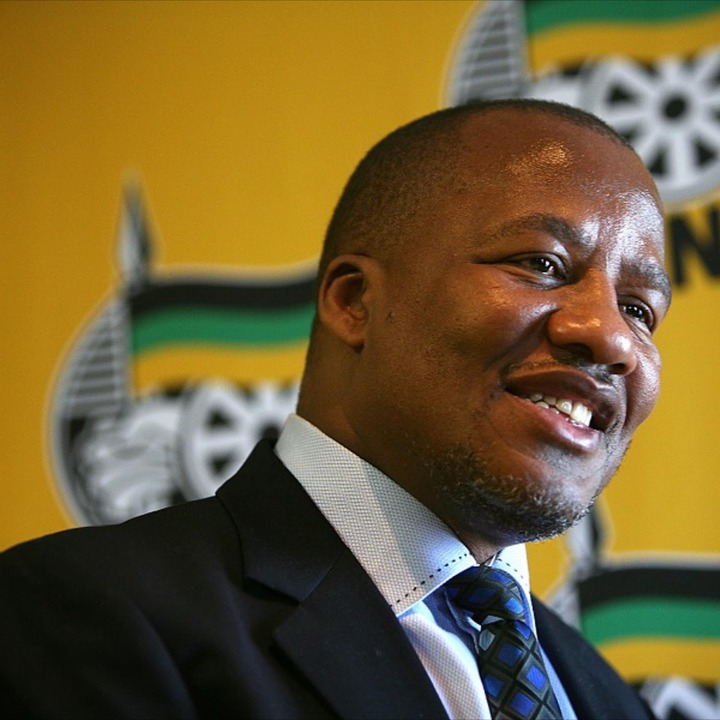