Here's what Supra Mahumapelo says he'll do following his suspension

By Mmapula (self media writer) | 8 months ago 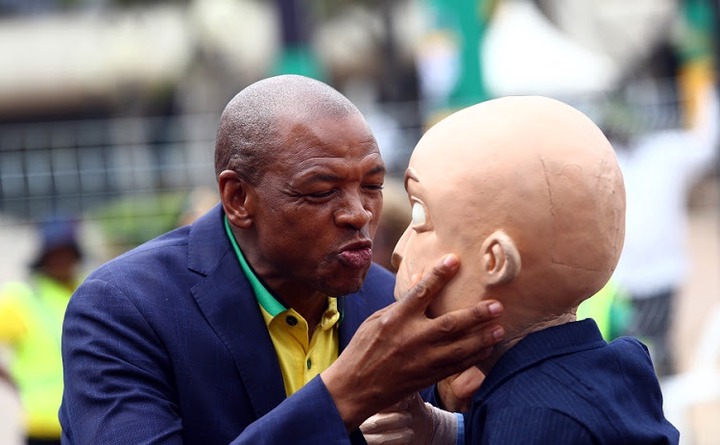 Image: Supra Mahumapelo with Chester Missing(File: Only used for illustration)

Former chairperson of the ANC in North West Supra Mahumapelo says he won't take the suspension lying low. He might even dish some secrets. He told SABC that he will respond to his suspension from the ANC in a media briefing tomorrow. Mahumapelo and the acting provincial secretary of the ANC Women's League Bitsa Lenkopane have been suspended for five years from the ANC. 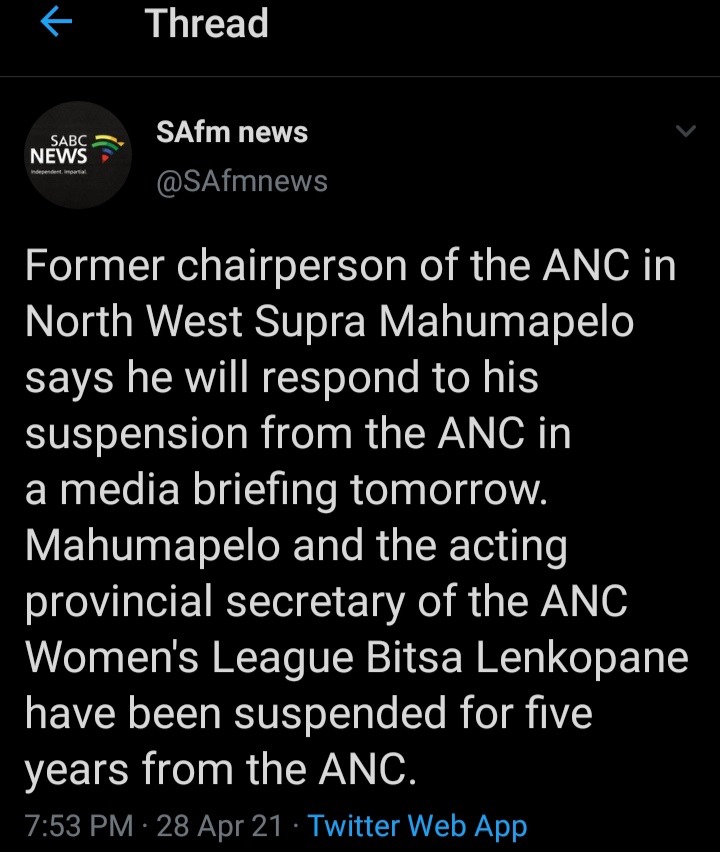 They were both charged with misconduct, after allegedly convening a parallel meeting to that of the Interim Provincial Committee in Mareetsane near Mahikeng last year.

As part of his disciplinary process, Supra Mahumapelo must undergo a three year political leadership mentorship under none other than former president Thabo Mbeki.

It has also recommended that his name be removed from the list of ANC public representatives, meaning they no longer considered him a party MP in the National Assembly. 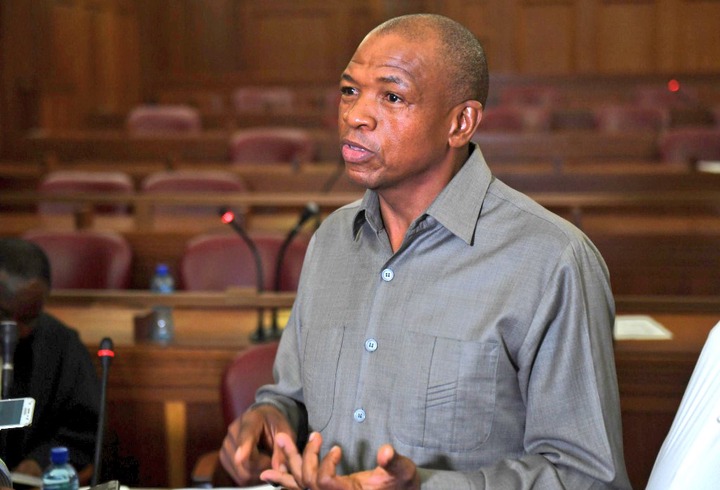 Meanwhile, several South Africans are saying that it does not make sense that Mahumapelo needs to undergo mentorship. "Help me to understand how a former chairperson of the party and premier of the province needs to be mentored,"a Twitter user asked.