By Unspoken-Perspectives (self media writer) | 3 months ago

On Friday, an ANC campaign event in Ga-Rankuwa, Tshwane, devolved into mayhem when enraged citizens demanded that their issues be addressed.

“You. Place your placards on the ground. "I've seen them," remarked ANC president Cyril Ramaphosa, gesturing to a group of locals holding placards.

Ramaphosa arrived at a neighboring tiny sports facility at lunchtime, shortly after a door-to-door campaign in an informal settlement. When he arrived, some residents greeted him with enthusiasm, while others expressed their displeasure with the way the candidate councillors' selection process had been conducted. 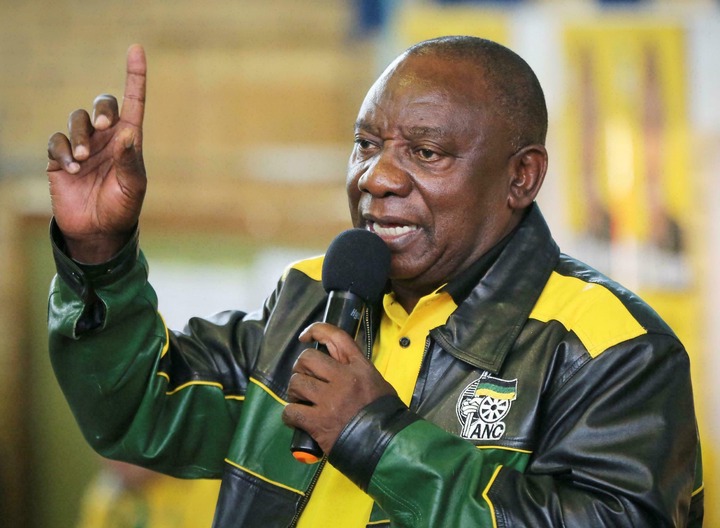 Ramaphosa addressed the gathering during the mini-rally and began his campaign speech. However, he was interrupted shortly after he began speaking by yelling people who threw insults at the local councillor.

"Keep quiet," Ramaphosa urged firmly, a smirk on his face. "You're inebriated."

"When it's this hot outside and you drink alcohol, it ferments inside you and drives you insane," he joked.

"The problem is that they have brought the president, and we were expecting the president to attend to our problems," Said Lebohang Tifo

Many people expected Ramaphosa as the President of the ANC and the country to Listen to the people and tackle their Issues instead he threw them under the Bus and The Residents of Ga-Rankuwa were not happy about it. 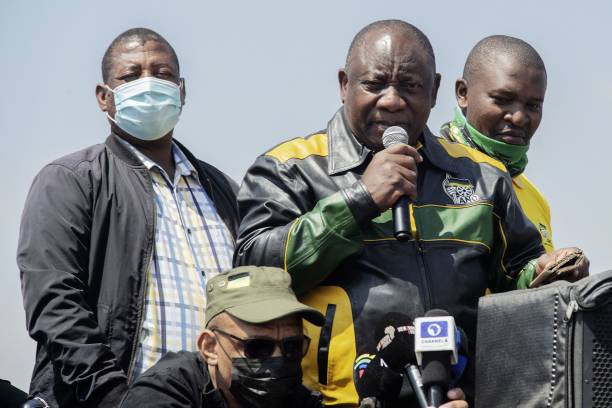 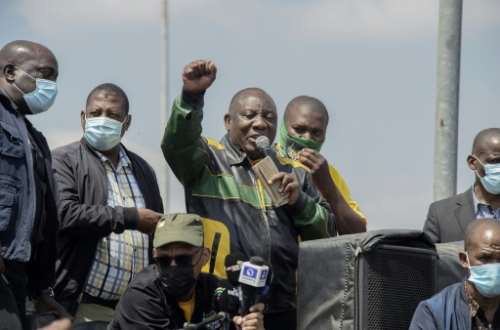 It seems as though the ANC Campaign is focused on getting their points and statements across and not listen to the people who are actually supposed to vote for them.

What is your take on the matter?.Is this behavior by Ramaphosa unacceptable?. Should the people of Ga-Rankuwa continue to even Vote for the ANC after their Issues were purposefully avoided?.

Give your thoughts, views and opinions on the matter by commenting down below.Don't forget to like, share and follow for more interesting news on your favourite news topics.