By TeeJay4U (self media writer) | 2 months ago

'Not amusing': Ramaphosa SLAMMED for kid about R22 million banner. 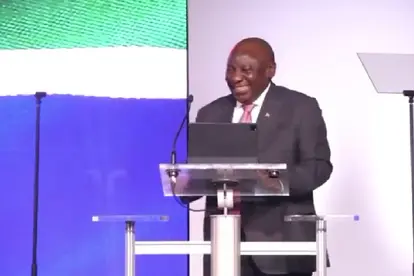 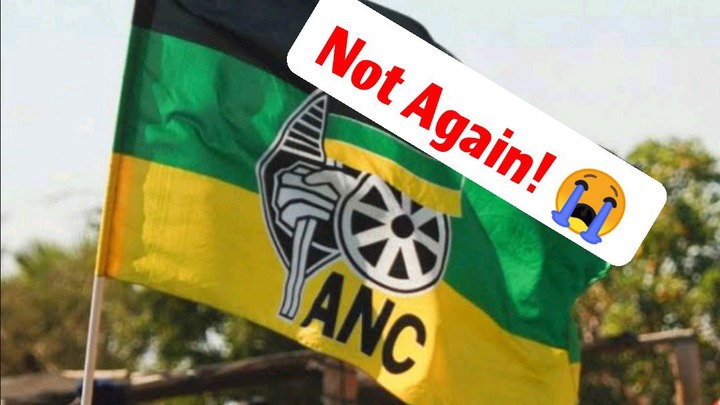 A country is offended, yet our leader is in join. The R22 million banner undertaking is a serious issue - however Ramaphosa suspects something.

A cost for many everyday items emergency for WHO, we inquire? Cyril Ramaphosa seems to consider the possibility of his administration squandering R22 million on a banner funny, after the Department of Sports, Arts and Culture wound up back-following on their questionable proposition.

The division had intended to raise a 120-meter banner at the Freedom Park Heritage site in Pretoria as an image of solidarity and a majority rules system. The R22 million banner would have been subsidized by the citizen, and South Africans have predominantly dismissed the undertaking.

Broad analysis of the plans provoked Nathi Mthethwa to require it to be postponed, and an audit of the choice has been made. He'd recently guarded it, saying it was 'a significant piece' of his service's order. In any case, the tension in the end saw the ANC clasp.

The planning of this paltry spending plan could never have been more awful. South Africans are as yet attempting to will holds with the cost for many everyday items emergency, as staple shops, fuel costs, and the worth of essential administrations all keep on soaring.

THE JOKE IS ON US, MR. RAMAPHOSA

But, our own President likes to assume that this is a period for giggling. His unusual tone might have hit home for the Black Business Council individuals in participation - yet the web-based entertainment response has been furious. This is everything Ramaphosa said to his crowd on Thursday.

"We are an administration that tunes in. Very much like Minister Mthethwa tuned in about the banner! [laughter] - Mthethwa comes to me and asks when he can call me. I rang him back, and he says 'this banner thing is superb, yet our kin are not content with it'."

"He then, at that point, asks me, 'would it be a good idea for me to drop this thing'? [laughter] - we express this as a listening government. The clergyman had the option to say OK, we will pull this thing. I concur the expense was excessively high. Yet, we can return to it when our economy is flying."

Two DA heavyweights have sentenced Ramaphosa's 'musically challenged' reaction to the clamor. Leon Schreiber, the party's Parliamentary Head, accepts Ramaphosa is more entertained by the public response, than he is worried about inefficient consumption.

Senior member Macpherson, the Shadow Trade Minister, said the visuals of 'a room brimming with rich individuals deriding the country's structure' goes a long ways past a joke, and the resistance agent has cautioned that this adventure will 'all end in tears'.