So Gwede says that the young people's fight to be in charge of the party is not political, but rather a way to get access to resources. Politics is about getting access to resources, especially state resources. That's why I think Comrade Gwede's argument is a non-argument. We can also argue that, based on his argument, the opposite fight is to stay in power to protect these resources. He is in court to get Zondo's findings against him overturned. If they are in politics to protect state resources, their names shouldn't show up anywhere in reports of wrongdoing and abuse of power. Not all young people are corrupt or want to be corrupt, which is true for the old guard.

There will always be people leaving and coming into positions of political power. Both the young and the old lose their jobs because of natural attrition. They move on to other things in life, and there is nothing wrong with that. I have argued that there are older men and women whose minds are still sharp and who are better at politics than the younger generation. Even though this is true, it doesn't change the fact that they will leave politics sooner rather than later. 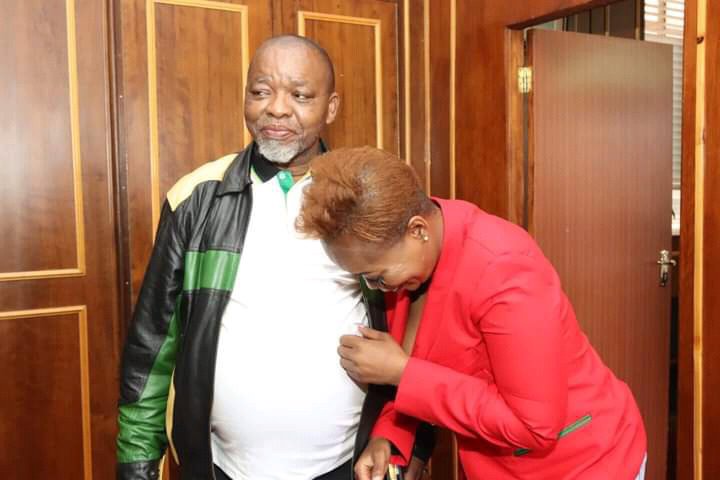 We knew it would be hard to get grandfathers and grandmothers to retire, but we won't give up. The young people of this country are the future, and we can't let the old people ruin that. We appreciate their efforts, but now it's time for the young people to take over. We stop them from buying votes because we care about the future of this country. If they still try to stop our goal, we will take their money and vote against them. 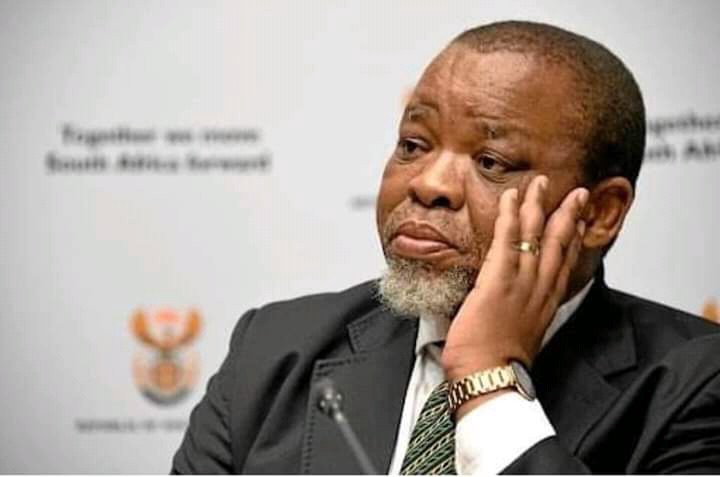 Working class stayed at home because the cost of living is too high and the government didn't give them a raise. Younger leaders need to take over because the old guard can't connect with people anymore because they are retired. How could you connect with the working class if all you care about is your investments? When Mbheki was in his late 40s, Mandela and his generation had already moved on from the ANC.

Look at what Ace Magashule was spotted doing At Capitec bank. Is this really him?