The G7 group of nations has reiterated that they would not let the Russian leader to emerge victorious despite the fact that ailing Russian President Vladimir Putin continues to maintain his position even as his soldiers continue to butcher war-torn Ukraine. Olaf Scholz, the chancellor of Germany, made this statement to the press on Tuesday at the location of the G7 conference in Baravia. He maintained that his country would never enable the beleaguered Putin to triumph in a conflict.

The summit is being perceived as a reaction by the West to tackle the issue that has been unfolding in Ukraine for the last six months, which began when Russia began its invasion of Ukraine.

Already, Western nations have given their word that they would maintain their assistance for Ukraine in any and every way, including on the economic and military fronts. 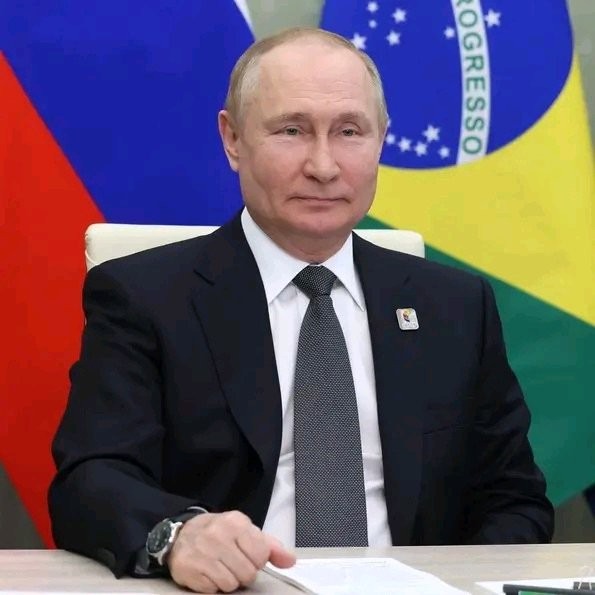 This comes at a time when the conflict in Ukraine is still having a negative impact on the global economy, as seen by the continued increase in the cost of essential goods such as food.

Former Yotv Presenters who got married

7 Most Beautiful Presidential Palaces In Africa | See Where SA Union Buildings Is.