"Cabinet MUST be 60% Youth" - Tito Drops A Bombshell

Former finance minister, Tito Mboweni, will invariably be that kind of person who finds expression whenever conditions are favourable to him, those who have familiarized themselves with his twitter activities are cognizant that before President Cyril Ramaphosa roped him to take up the reigns when Nhlanhla Nene abdicated his position in 2018, Mboweni was somewhat of a keyboard revolutionary, he had all the ideas in the world that could transform South Africa in a snap of the finger. 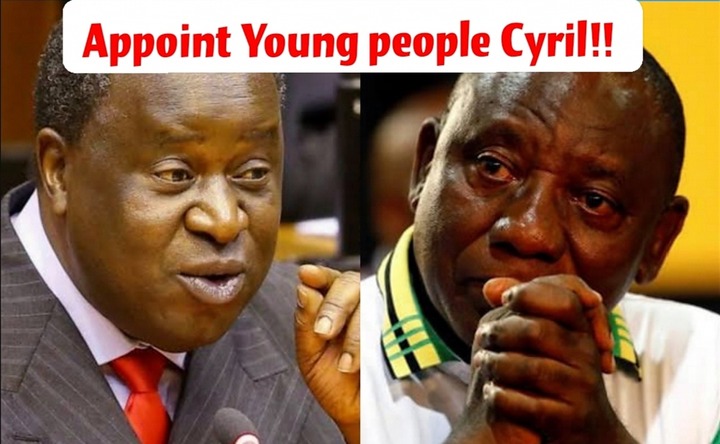 And despite doing what was fairly a great job by any measurable standards while in charge of the public purse, Mboweni who the self-anointed victim of Ramaphosa's recent cabinet reshuffle has again found expression, and but this time, South Africans have not really taken Kindly to his insinuations.

According to SABC News political journalist, Aldrin Sampear, the 'Duke of Makgobaskloof' as he prominently refers to himself was quoted ipsissima verba saying that had he been the president of the country, his cabinet would be constituted by at least 60% Youth representation, and those who are younger than 40 would make the cut. 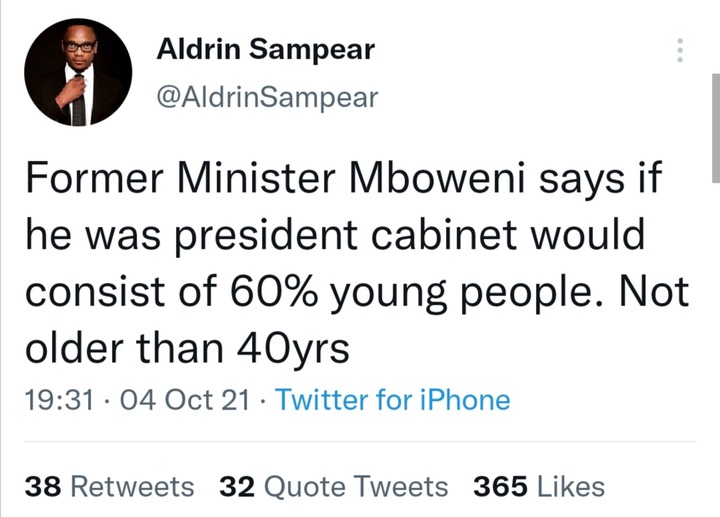 The 62-years old might have a point about youth representation, following Ramaphosa's cabinet reshuffle, the ANC Youth League expressed its utter disdain at the constant shunning of young people.

Although there are a few young cabinet ministers and deputy ministers, there is a sense that it is just not enough, particularly in a country which has almost 75% of youth unemployment. 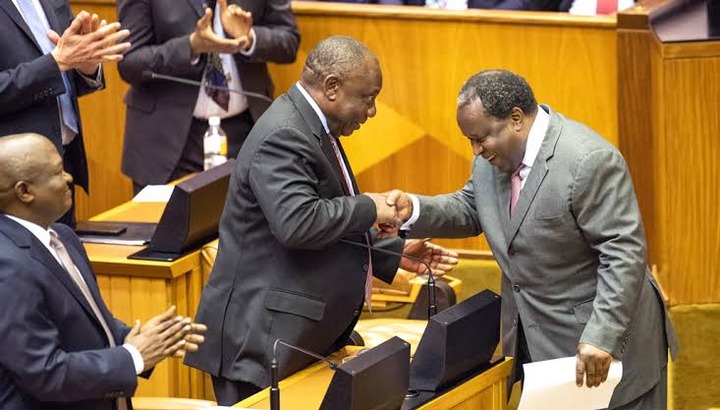 Statistics South Africa has indicated that more than 9 million out of the country's 12 million young people are either unemployed or just not looking for employment.

Therefore, one can argue that if young people are not getting opportunities to lead at the highest end of the ladder, those at the from the lowest strata of society actually stand no chance. 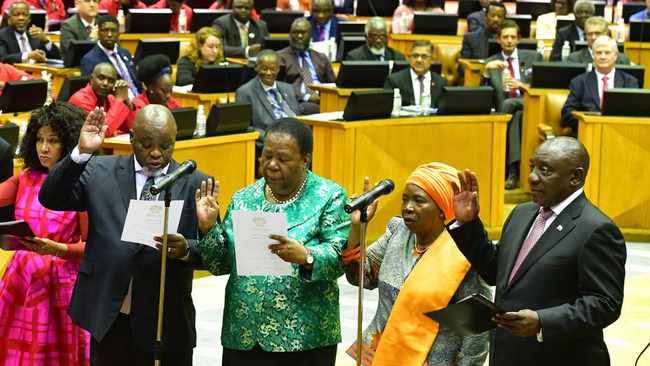 Mboweni's remarks will surely irk some of his fellow ANC comrades. Half of Ramaphosa's cabinet ministers are 57 years and above, whereas the average age of members of the National Assembly is 50.

What do you make of Mboweni's comments that he would hired 60% of those who are younger than 40 to lead in his cabinet? 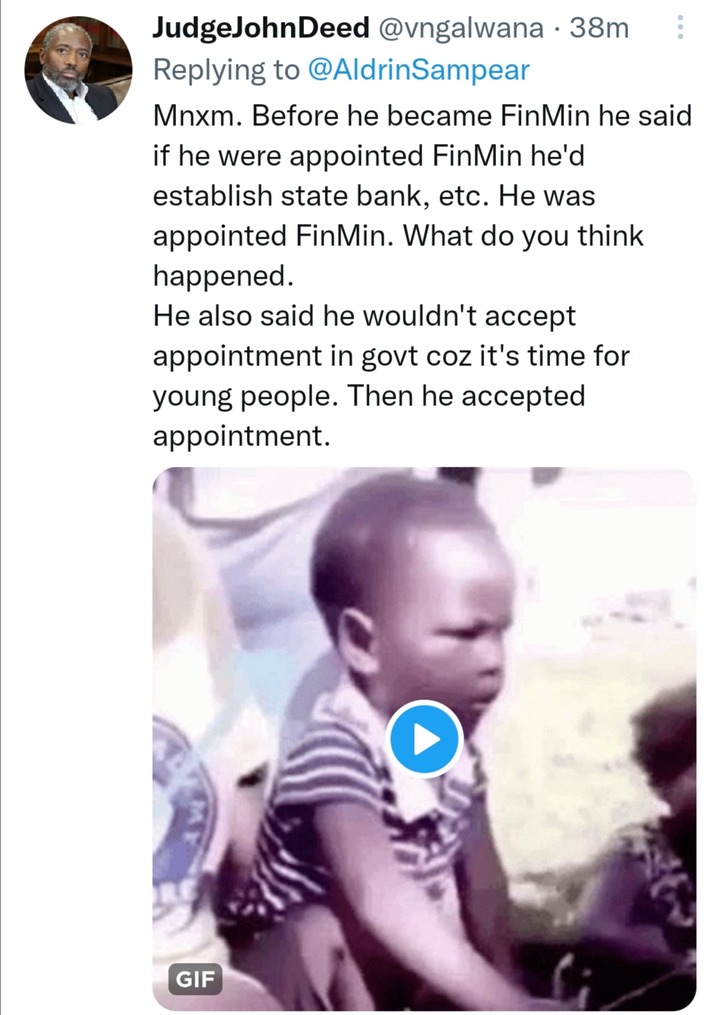 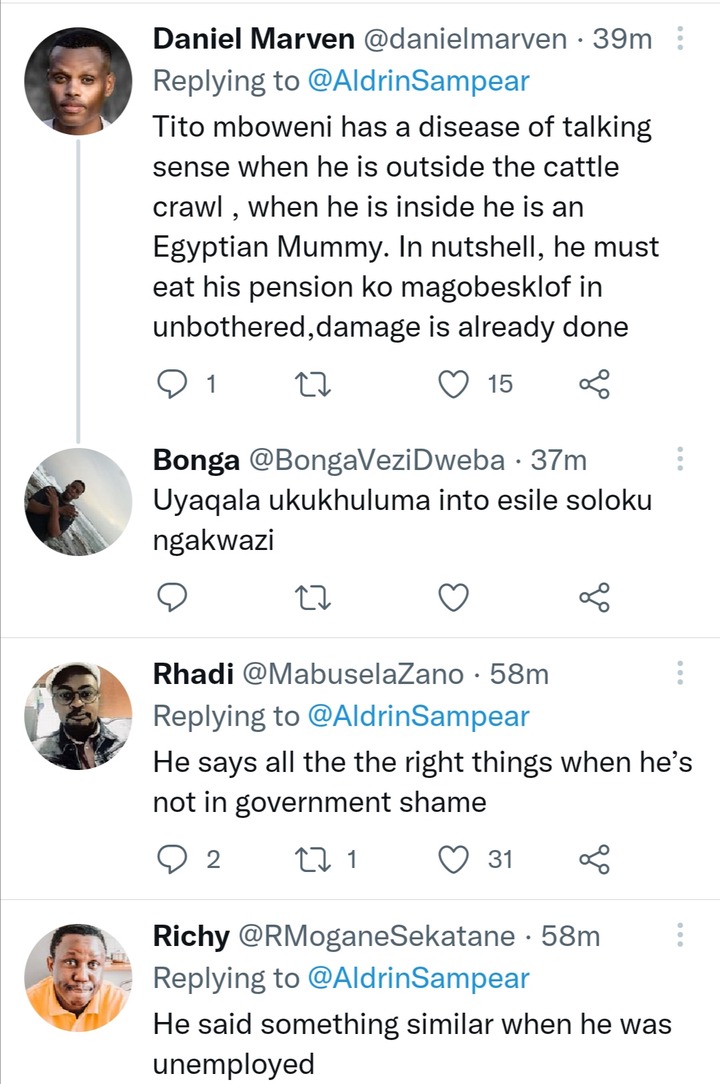 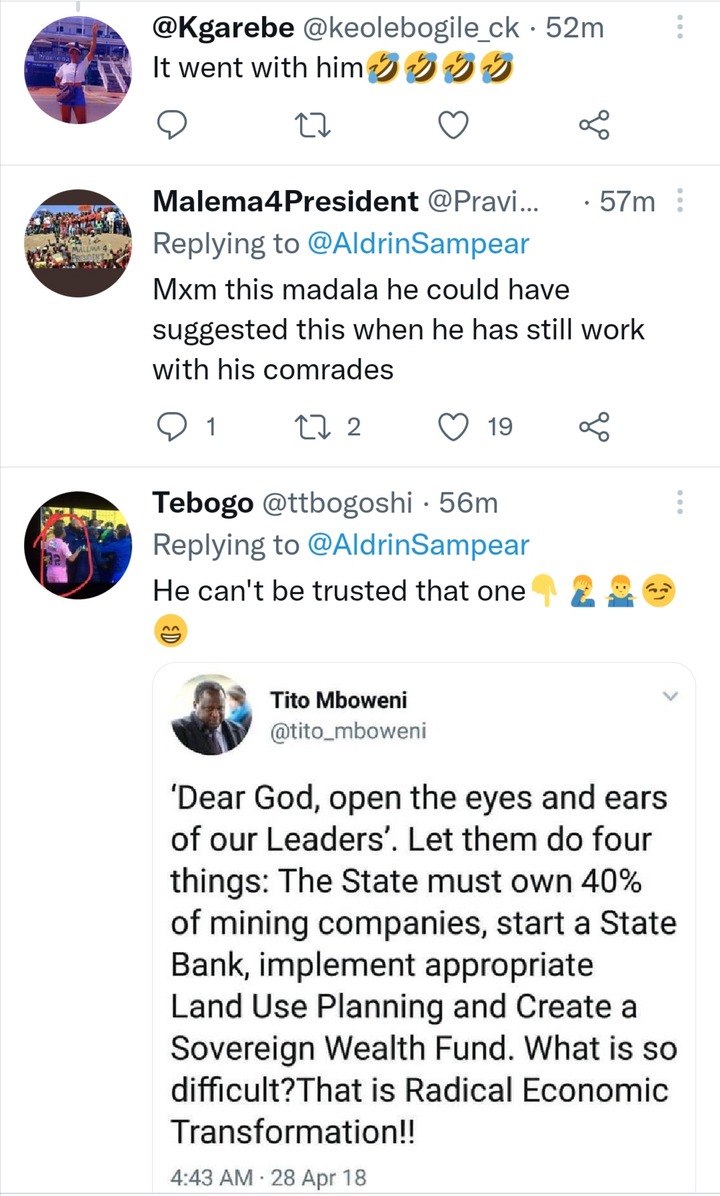 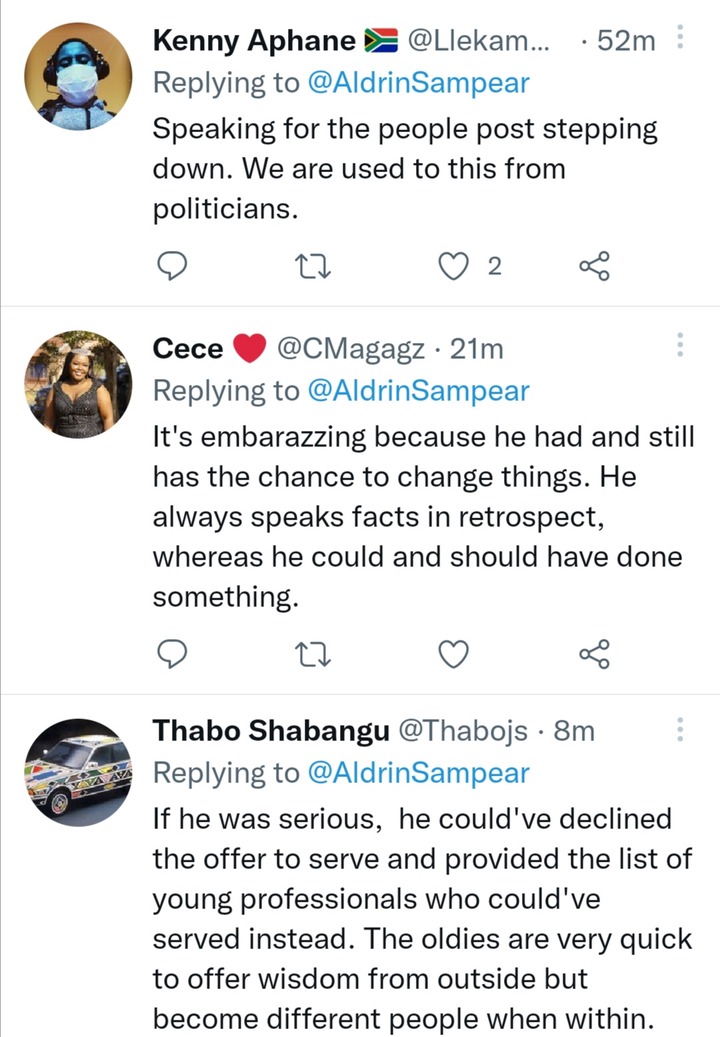