By SaUpdates (self media writer) | 1 year ago 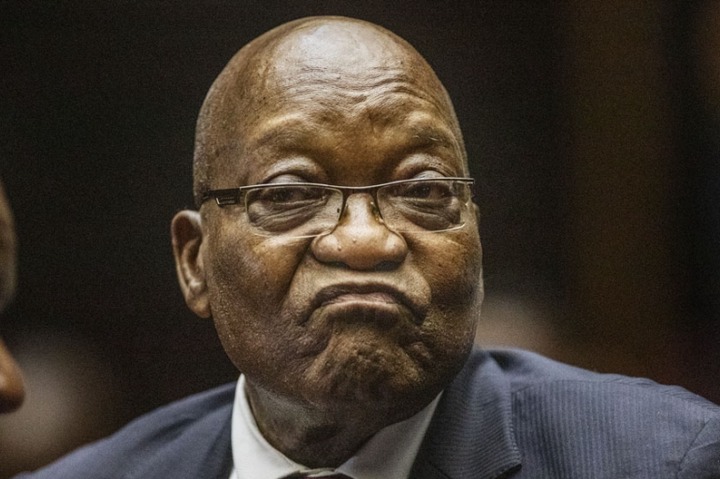 Former President Jacob Zuma has only one goal in mind: to waste enough time so that he never has to appear before the Zondo Commission.

Among other things, the commission demanded that Zuma be forced to appear before the commission again next year, and that the court issue an order that Zuma could not use his right to remain silent as an indemnity.

Eric Mabuza, Zuma's lawyer, had earlier told the constitutional court that Zuma would not take part in the proceedings. According to Mabuza, Zuma would exercise his right to remain silent should he be asked to testify.

Adv. Tembeka Ngcukaitobi argued the application was urgent because Zuma only intended to waste the commission's time.

"His only goal is to stand back until the commission's term of office ends in March. "He will then not need to testify and thus escape any liability for his alleged crimes," Ngcukaitobi said.

Judges Chris Jafta and Mbuyiseli Madlanga wanted to know whether the commission itself wasted time. The judges were also concerned that the application was redundant because a subpoena had already been issued - forcing Zuma to appear before the commission.

Zuma is the only witness summoned after a thorough application was lodged, the judges further said.

Deputy Chief Justice Raymond Zondo, presiding officer of the commission, only after hearing the arguments from both sides, announced on December 3 that Zuma should be sued again.

According to the summons, Zuma will have to appear before the commission from 18 to 22 January and from 15 to 19 February.

Zuma had earlier been summoned by the commission to testify in November. However, he walked out of the session shortly after his application for Zondo to resign as chairman of the commission was rejected.

Content created and supplied by: SaUpdates (via Opera News )