Cyril Is In HOT Water; Will He Step Aside?

By NewsAmple (self media writer) | 13 days ago 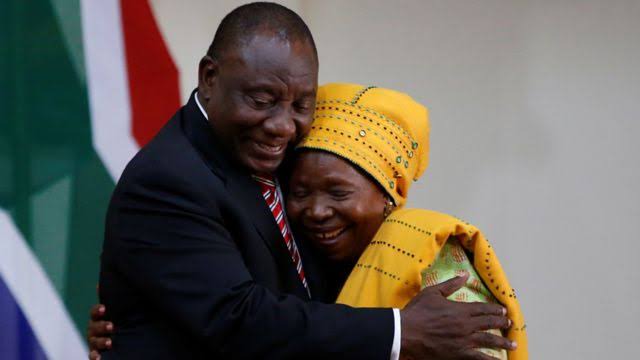 President Cyril Ramaphosa has been criticized for accepting funds from private donors to campaign for his presidential election during the run-up to the 2017 ANC electoral conference in Nasrec, Johannesburg. 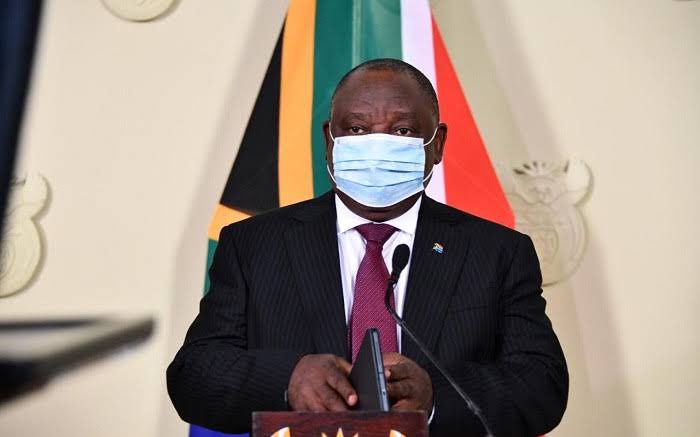 ANC delegates from eight provinces asked on the ANC's disciplinary committee to take action against the party's number one during a press conference in Johannesburg on Monday.

The Western Cape was the only one of South Africa's nine provinces that did not participate in the call. Onica Maphisa, the signatories' co-ordinator, told the Daily News that it was past time for the ANC to cease imposing "double standards" and treat every ANC member equally. 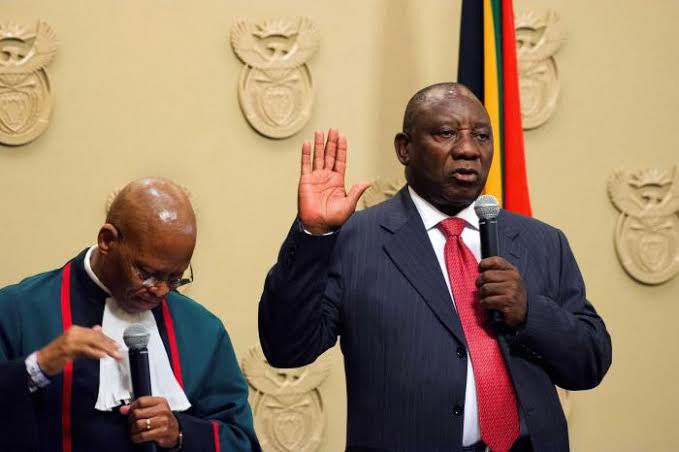 “President Ramaphosa used the ‘CR17 Campaign,' which he launched to further his presidential ambitions, as a fund-raising and distribution vehicle. “There is no longer any doubt about any of this; it is common cause that this was done, as proved in two court hearings,” Maphisa stated.

She claimed that infiltrators who used money to influence the ANC were to blame for the party's difficulties.

“As a result, the African National Congress faces a significant legitimacy issue in relation to President Ramaphosa's election and the current ANC national executive committee. 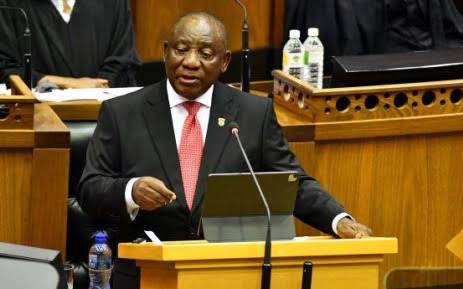 “The use of money to influence conference results is a very serious concern, and it has gotten more pronounced and devious as a result of President Ramaphosa's activities and his 'CR17 Campaign.' 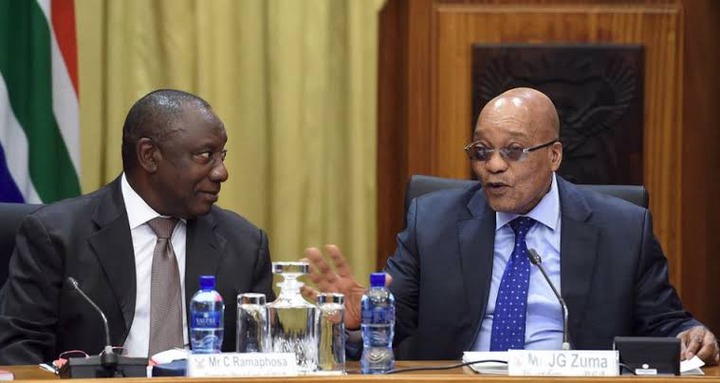 According to Maphisa, Ramaphosa is accused of breaking the ANC constitution by collecting private finances and using private corporate sources to get elected as president, as well as going to great measures to obscure the identities of those who sponsored his campaign.

She also chastised the ANC national executive committee for failing to hold Ramaphosa accountable, claiming that this was due to the fact that they had profited from the CR17 funds as well. 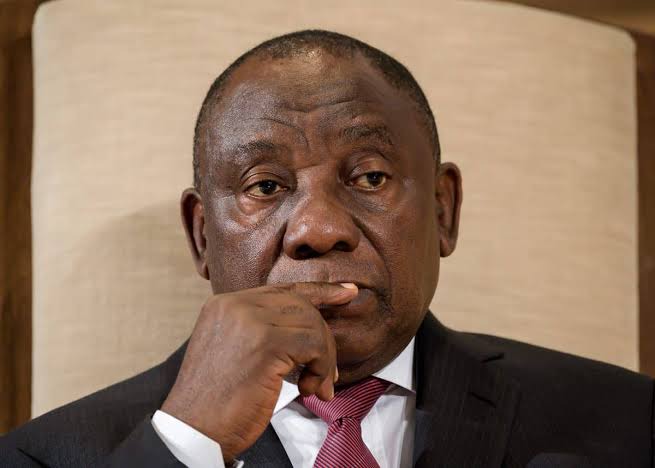 Mamelodi Sundowns Coach is not Happy with Bafana