OPINION- The ANC is a sinking ship, here is why

By NdzallyLaSibiya (self media writer) | 5 months ago

The old and ruling party of South Africa since democracy the African National Congress seems to be dying. Apparently the deputy secretary general Jessie Duarte reported that the African National Congress might not be able to contest elections in about 30 Municipalities. It is said that councillor candidates have missed the deadline. The ANC doesn't not look ready for local government elections. 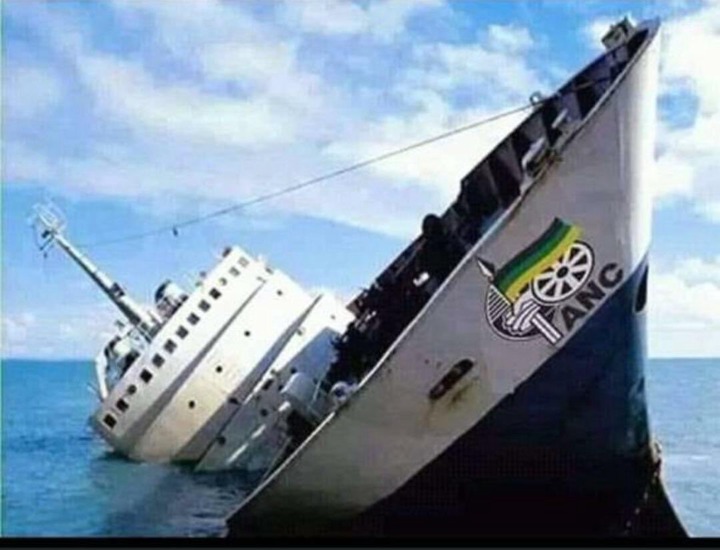 Omphile Maotwe says the IEC has confirmed that 74 Councillor candidates were registered after the 21h00 deadline. The ANC is taking the IEC to Court. The comrades of ANC are acting up and blame all this on the president Cyril Ramaphosa and his cabinet."I wonder who’s agenda is it of registering +-30 municipalities for local government elections and not paying the ANC workers but on purging and suspending comrades, deadlines are met ", Andile lungisa wrote. 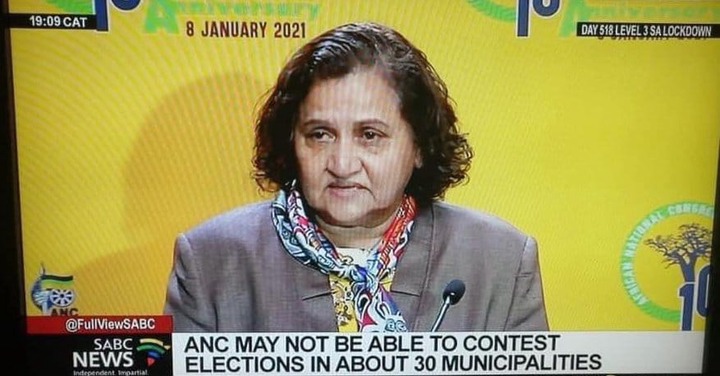 The EFF calls for the release of those names because we suspect that it's ANC candidates. The ANC is currently not doing well even though some of its members believe it can be saved. ANC Staff has accused the ANC Top Leadership of stealing the Party's Pension fund hence they've been failing to pay them every month since 2019. EFF Will Oppose The ANC Approach To The Electoral Court To Extend The Due Date For Councillor Candidates Submission.

The ANC staff has approached lawyers as they plan to take the Top Leadership to court. ANC is reported to be bankrupt. The ANC does not have money, so they say. But individuals within the party are multi millionaires and billionaires. It’s one man for himself there. Characteristics of a dying organisation. Hence why there’s no service delivery, they deliver for themselves. It’s not about South Africans.