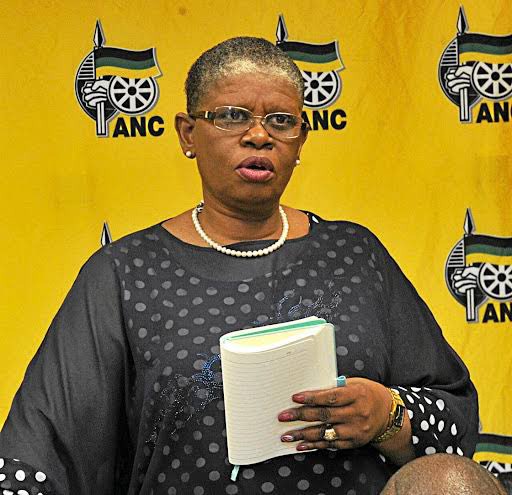 One of the factors which saw ANC suffering a heavy blow in the local government elections is that the masses punished the party over numerous cases of corruption that it's leaders are involved in.

There is quite a number of ANC leaders who have pending corruption cases in court and this painted a bad image to the electorate. Some voters revealed that they could not make a mistake of voting for leaders who are considered "corrupt".

While the party's secretary general, Ace Magashule has been in and out of the courts over his corruption, fraud and money laundering case amounting to R255, in relation to the Free State asbestos tender project, which took place during his tenure as the province's Premier. Another ANC heavyweight is also back in court over corruption charges. 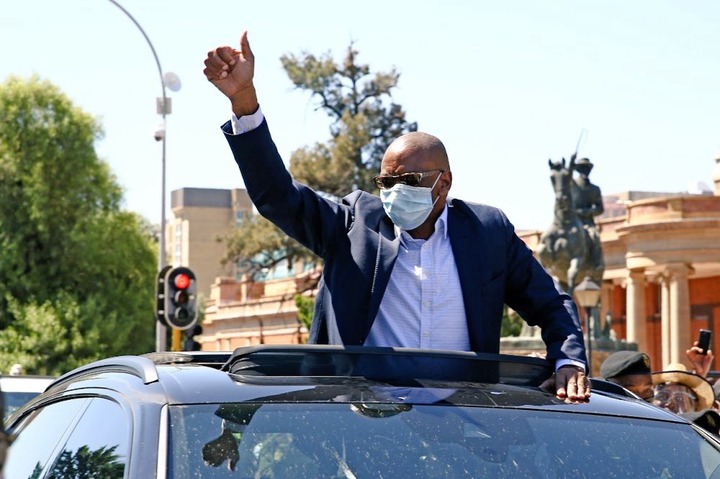 The corruption trial of former eThekwini mayor and ANC leader, Zandile Gumede and 19 others will return to the Durban high court on Tuesday. The accused are facing a raft of corruption and money laundering charges emanating from the R320 million Durban solid waste tender.

Zandile Gumede is one of the staunch supporters of former president Jacob Zuma and she is also an RET champion and political heavyweight in the Kwa-Zulu Natal province.

Another ANC leader and former president Jacob Zuma who is the father of Radical Economic Transformation ideology is also battling with the NPA over his arms deal trial which has been in courts for close to twenty years. 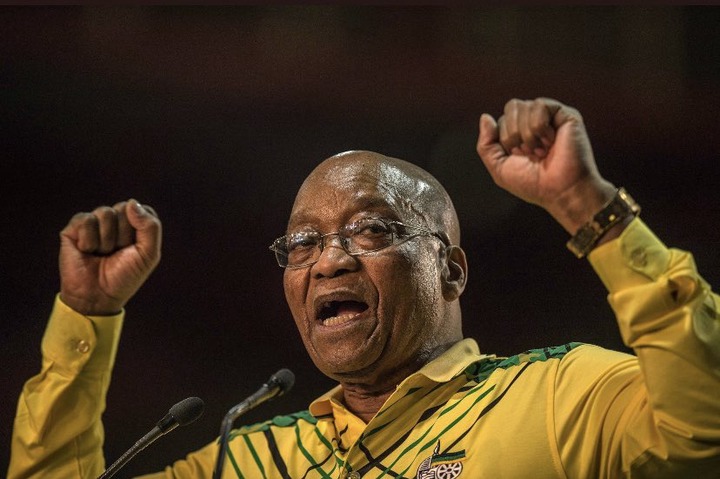 They argue that the dragging of these cases being faced by RET comrades shows that the state has no evidence.

"NPA will never ever provide evidence against them as there is none to begin with. Its an unfortunate state that State resources have been pillage for personal beefs by these politicians," fumed of the ANC RET comrades.