Cyril To Face ANC Disciplinary Charges For Doing This?

The 2017 ANC elective conference at Nasrec, was arguably one of the most important moments in the party’s recent history, it was hugely-contested, factionalised, and infested with quite a number of transgressive conduct by virtually all of the contestants. 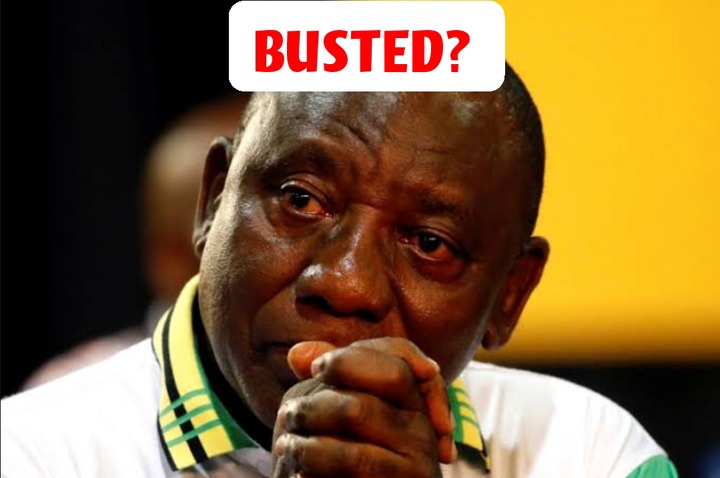 Although President Cyril Ramaphosa emerged victorious by the slightest of margins, 4 years on, his victory is still scrutinised with the same verve and determination by those who felt they were defrauded of victory - this is largely the proponents of RET.

Ramaphosa has been accused of using money to buy himself into power, and allegations have been that his CR17 campaign used nefarious tactics to influence delegates to vote for him. 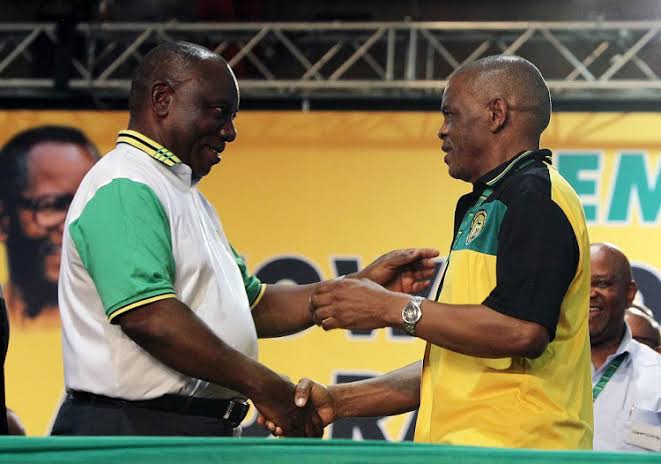 But after an ill-conceived investigation by Public Protector Advocate Busiswe Mkhwebane, it was alleged that the campaign used to the tune of a billion rands to run its affairs, which was quite mind-blogging for an intraparty election.

The president has been asked this question a myriad of times, but he believes only R300-Milion was allocated for campaigns and mobilisation of delegates contrary to what Adv Mkhwebane's insinuations. 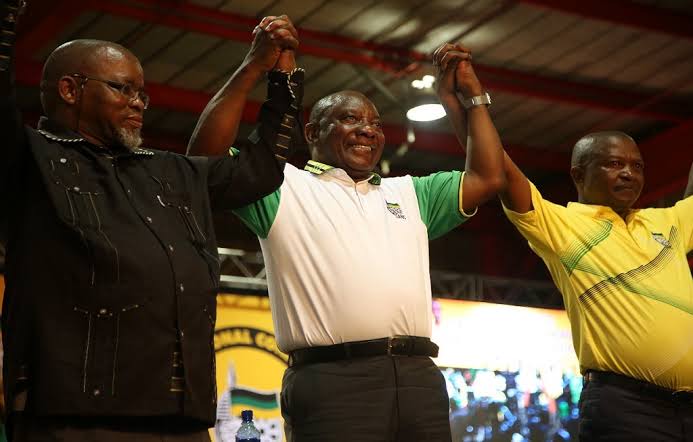 However, the idea of instituting an internal investigation by the ANC, to ascertain if there were any violation of the ANC constitution by Ramaphosa, is yet see the light of day, this can be attributed to the fact that his CR faction is dominant inside the National Executive Committee (NEC), therefore, it's practically impossible to initiate such a process. 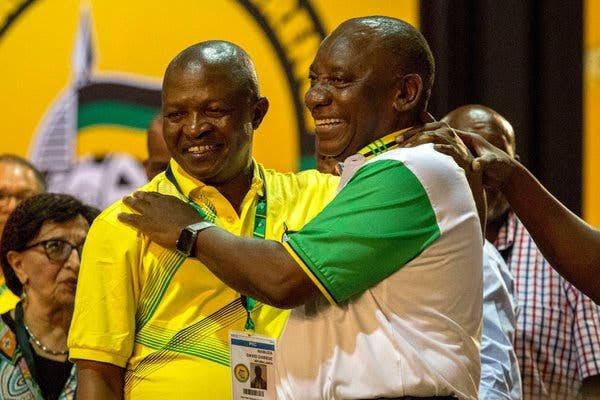 Meanwhile, there is a group of disgruntled ANC members who have seemingly taken matters into their own hands, as they intend to sign a petition to the ANC for the institution of disciplinary proceedings against President Ramaphosa.

The group which is led by one Onica Maphisa - an ANC Member - has called a press conference to be held today in Johannesburg. 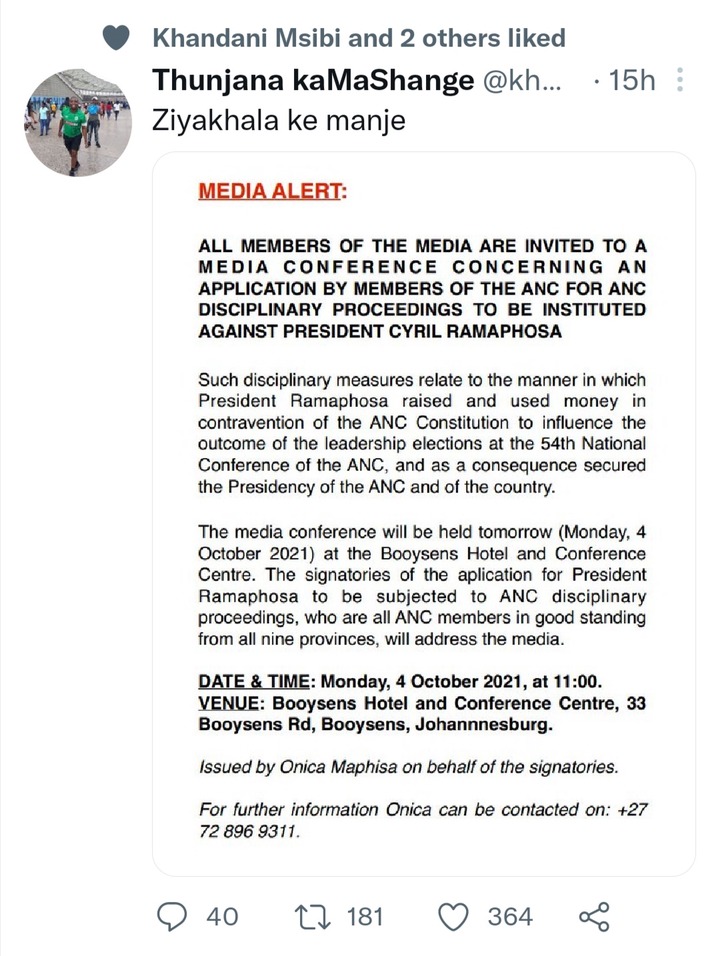 In their statement, they indicated that the "disciplinary charges that will be Instituted against Ramaphosa are predicated upon his use of money in a conference to influence the conference in his favour, which effectively means he contravened ANC constitutional provisions."

What is quite curiously but interesting is the reason why this group took four market years to initiate this process, as one cannot really see this giving the president sleepless nights at all, because it sounds disjointed and devoid of substance. 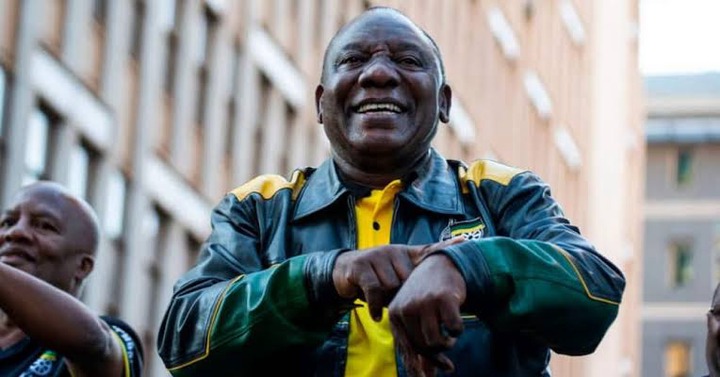 Lest one goes ahead of themselves, we might just have to wait and see what this grouping has to say.

Do you think President Ramaphosa would face any form of disciplinary proceedings in relation to the Nasrec conference?

Malema's Wife wont be pleased with this picture.