The November 1st elections have come and gone amd now we already know which political parties have declined and which ones have shown significant signs of growth, and interestingly new political parties such as Action SA which is led by the former mayor of the City of Johannesburg was the most anticipated organisation that so many people were keen to know about its outcome, and as predicted by some Action SA became one of the king makers for this year's local elections and their mission to unseat the ANC appears to be a success. 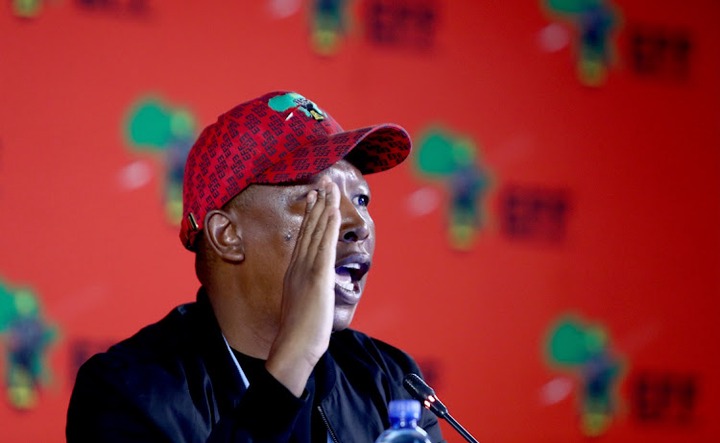 The African National Congress saw a significant decline on the elections and this forced them to consider and hope that their coalition talks with other opposition parties will be a success as they have done in the past, but unfortunately for them things didn't work according to plan as they lost major metros such as the city of Ekurhuleni, Johannesburg and the city of Tshwane. 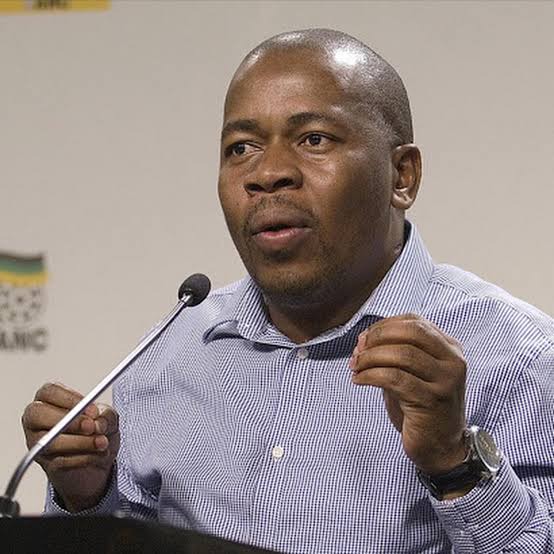 The Economic Freedom Fighters played a major role in unseating the ANC as they surprised many people as they voted for the Democratic Alliance to be an organisation that takes over in these metros. The city of Ekurhuleni was the municipality of interest as some political pundits assumed that the ANC will retain the city because of the relationship between Mzwandile Masina the former mayor and the leader of the EFF Julius Malema. What Malema did to Masina was nothing personal but it was a mere game of politics and Masina found himself as a collateral damage. 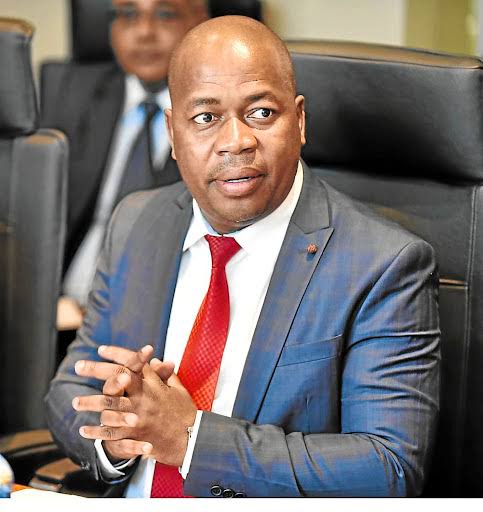 Malema schooled everyone that the EFF had no obligation to save Masina just because he is friends with the leader of the red berets. What the effect did to the ANC shows maturity from them and that they mean business when it comes to matters of politics, there's no time to be emotional when it's supposed to be business as usual.