Thohoyandou - the race for power towards local government elections has begun, as it's publicly known, political parties don't win power on the day of elections, instead, the results of elections reflect the attractiveness of a political campaign henceforth it's important to understand some parties manifesto. 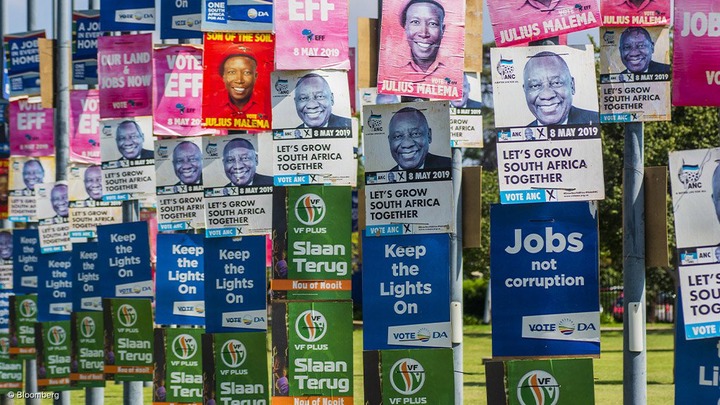 It's only ten days left before the people of South Africa elect ward representatives, however, the race composed of the ruling party (ANC), the Democratic Alliance (DA), and Malema led EFF amongst other contestants for Local Government Elections (LGE) seemingly interesting ever than before.

In most illustrations, the ruling party seemingly faced challenges while preparing for these elections making it the most vulnerable political party, particularly because it has won a majority of wards during 2016 LGE. 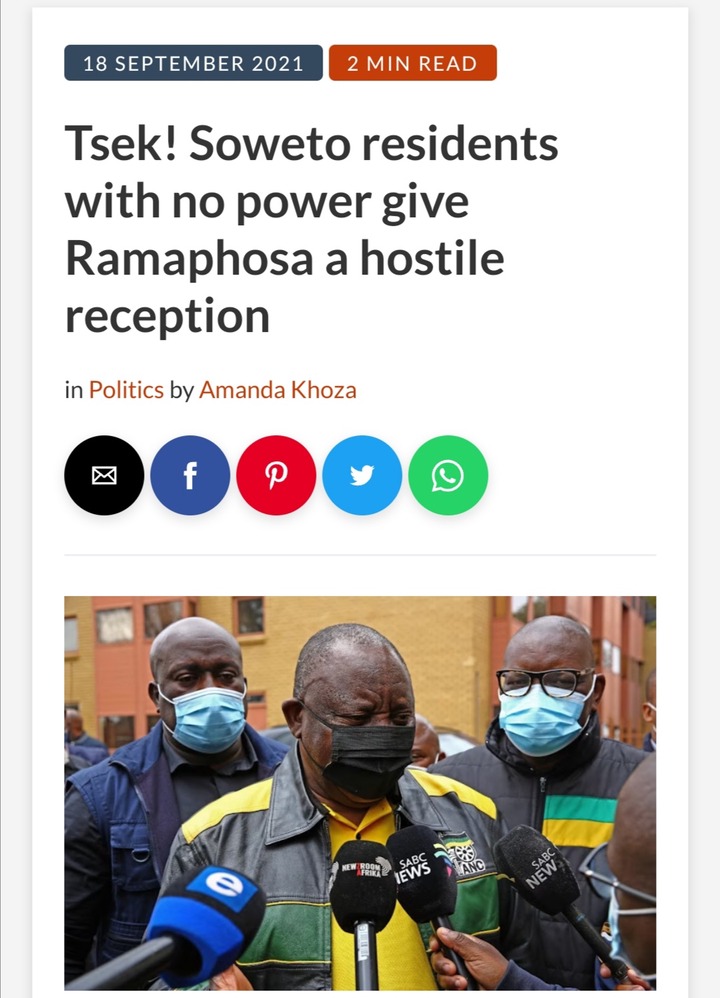 Initially, the party suffered public criticism from citizens for having failed to deliver basic services like water, housing, and sanitation as well as roads and facilities. 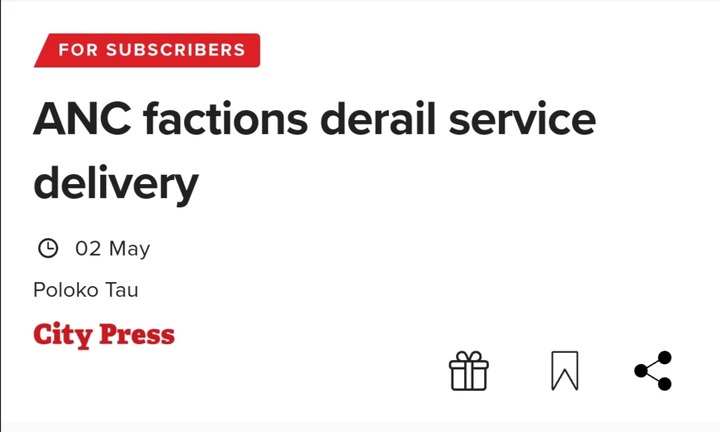 However, the present president of the country while campaigning reiterated that the party would do better, but people seemingly have lost hope. A report by the Witness Newspapers revealed that some communities in KwaZulu-Natal rejected the ANC campaigners led by the Provincial party chairman, Sihle Zikalala.

But that's not the case with other political organizations, particularly the EFF which is seemingly contesting the ANC and DA in most wards, limited or no report has revealed rejection while campaigning rather than the ANC.

While the EFF manifesto wants to reverse mistakes committed by the ANC, the democratic alliance appears to be the most trustworthy organization when it comes to service delivery and ethical issues. 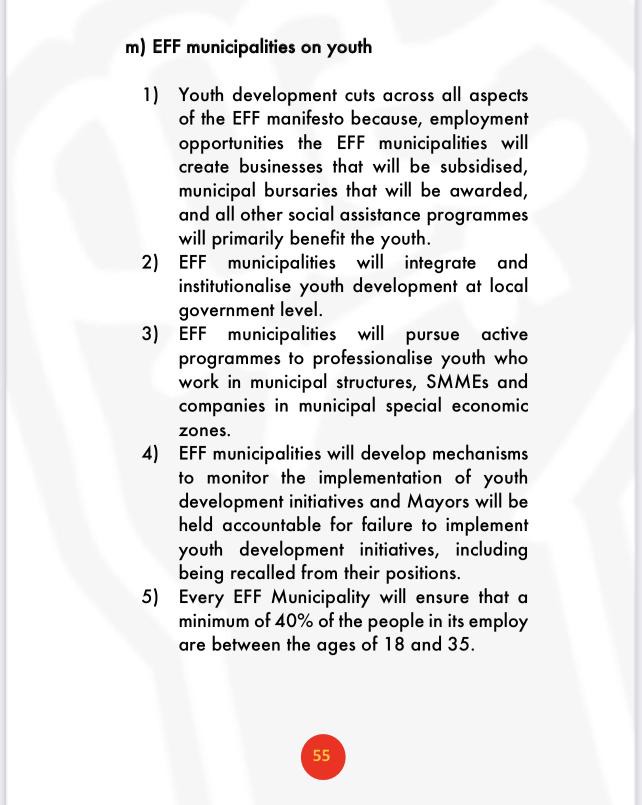 But the EFF manifesto, as seen on Television stipulates clearly that the burning issue of unemployment and basic service provisions can't be delayed further, while running accountable government, the EFF promise that clinics will work 24 hours each day. 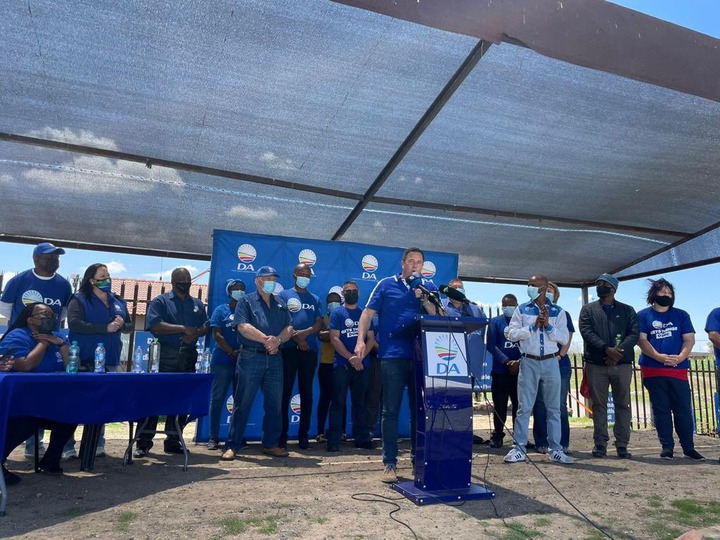 Meanwhile, the DA manifesto emphasize the importance of public service delivery and development of facilities and advanced roads. Notable is that the DA has credits when it comes to local government experience given that the party led municipalities passed all audits by the National Treasury Department. 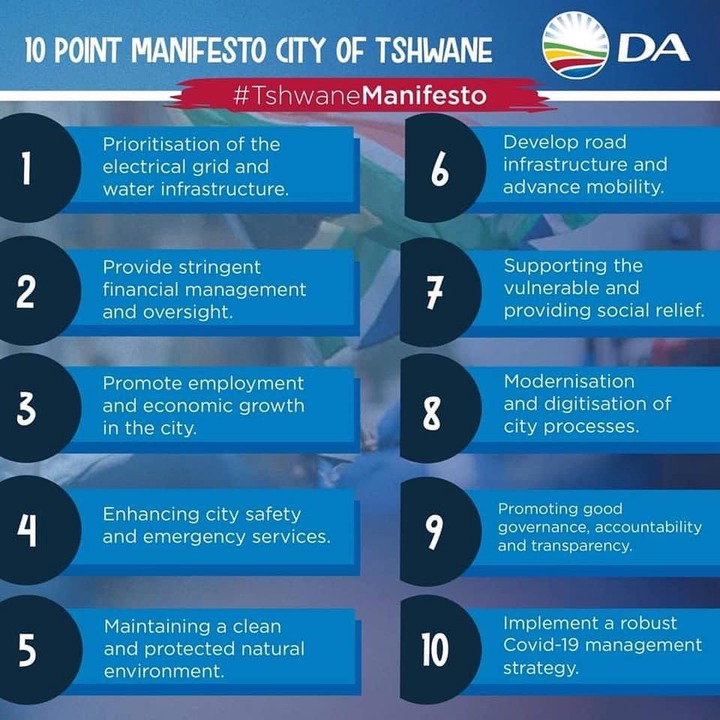