What cause the Eswatini King to remain adamant with reforms within his kingdom. Is the democracy his enemy?

The kingdoms come and go but freedom & democracy doesn't come and go — put in simple terms, any form of despotic governments do not prevail. Because only the will of people that eventually prevails. 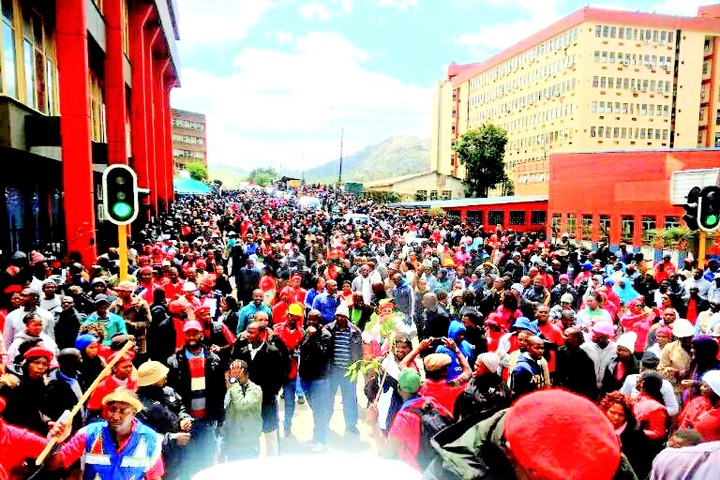 The king of Eswatini he's a only existing monarch in Africa, meaning also the only still oppressional kingdom around. Moswati the third obviously doesn't want to implement the reforms. His subjects have been demonstrating vegorously against his dictatorship tactics.

Moswati has to realize that he's the only person with an absolute-monarch and, further more the only one ruling with decrees. He might mistook himself with the British Monarch — which it has been there, ever-since. Nonetheless, the two monarchs are not the same — they differ quite a great deal. 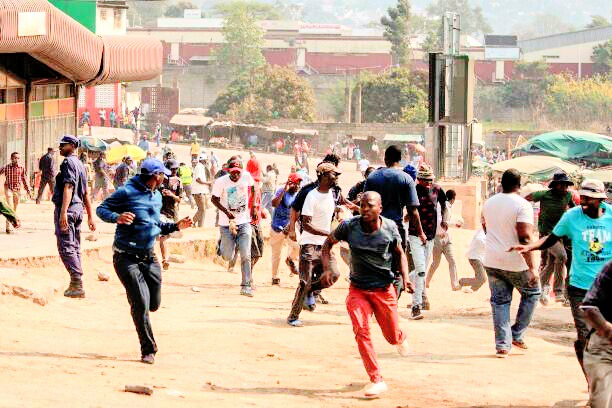 ...First and foremost Queen of England she's NOT an absolute ruler. Secondly Britain has democracy& freedom —which is quite an opposite to Eswatini and it's King.

WHAT MSWATI SHOULD DO TO SAVE HIS LEGACY AND LIVES :

There is only one way king Mswati can safe his entire legacy and the people of Eswatini in general — it's by effecting immediate implementation of reforms. Open and allowing all political activities, negotiate his KINGDOM'S FUTURE in a freedom & democratic Eswatini. Rather than shooting and killing the people who, want the change. He has to be well aware now that, time of oppression and dictator it's over, as of NOW. 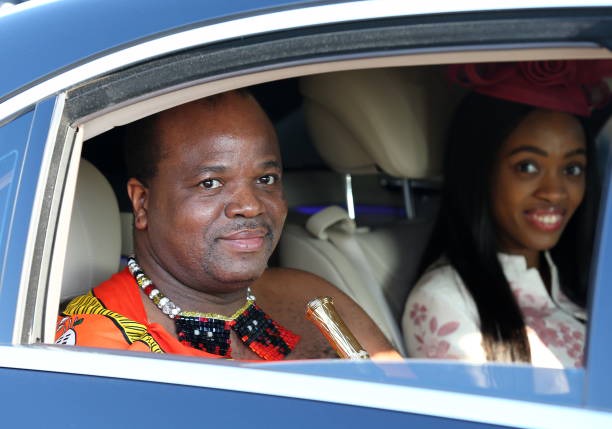 He has only one OPTION, to negotiate for change in that small Kingdom. He got to think about those 15 wives of his, in the event assume being toppled — his massive large family would endure severe suffering, with him maybe in exile if he's lucky. Further more, he needs to think about the likes of strong men dictators Saddam, Mubarak and Gaddafi.

Who had thought that such powerful individuals, their lives would have ended the manner it did?