Matamela Cyril Ramaphosa (born 17 November 1952) is a South African businessman and politician who, since 2018, has served as the fifth democratically elected president of South Africa, as well as president of the African National Congress (ANC) since 2017. Previously an anti-apartheid activist, trade union leader, and businessman, Ramaphosa served as secretary general to ANC president Nelson Mandela, deputy president to President Jacob Zuma, and chairman of the National Planning Commission[2] from 2014 to 2018. 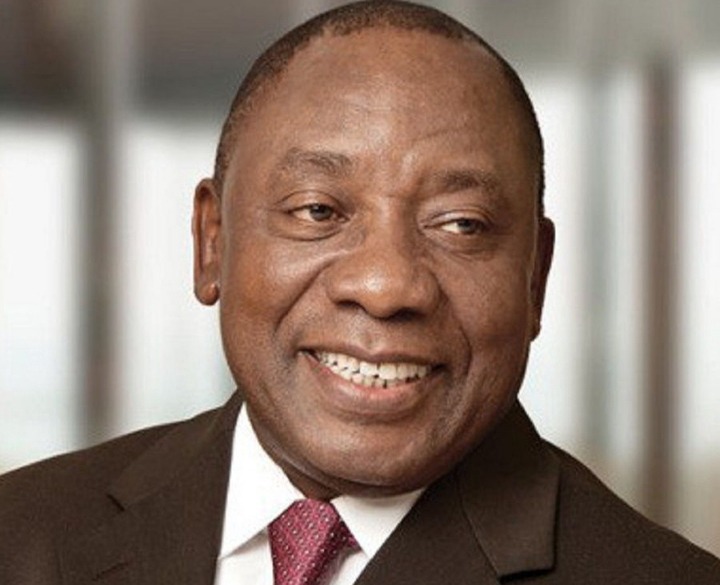 At the moment, our South African economy is not doing well according to the government, as they could not help with the Eskom problem.

But this didn't sit well with a lot of people as they feel that the government is not fair, instead of taking the money and putting It where it's needed like Eskom they are busy with flag projects.

But it seems like the cabinet saw that this project it's expensive and it will need a lot of money that can be used for useful things, it was then reported that President Ramaphosa told the BBC gathering he told Minister Mthethwa to pull the R22m flag project because the cost is too high.

He doesn’t mention the review. 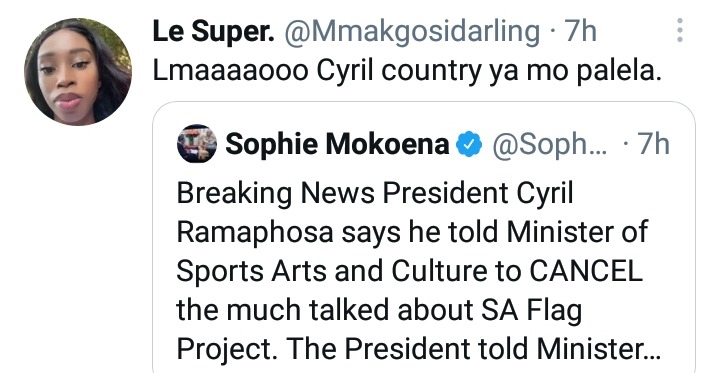 But this has got people questioning Ramaphosa's capability to run the country as a president. People are saying how possible is it that a project this big can be approved without his knowledge.

While someone is saying it looks like they were trying to distract us from something I wonder what could that be.

As someone also commented saying we are being taken for a ride here. So Cyril can easily call off a 22m Rand useless project, but somehow he can not intervene at Eskom or on the sale of SAA? He can't even instruct Fikile or public works to build a bridge in EC? We are so gullible and they know it. 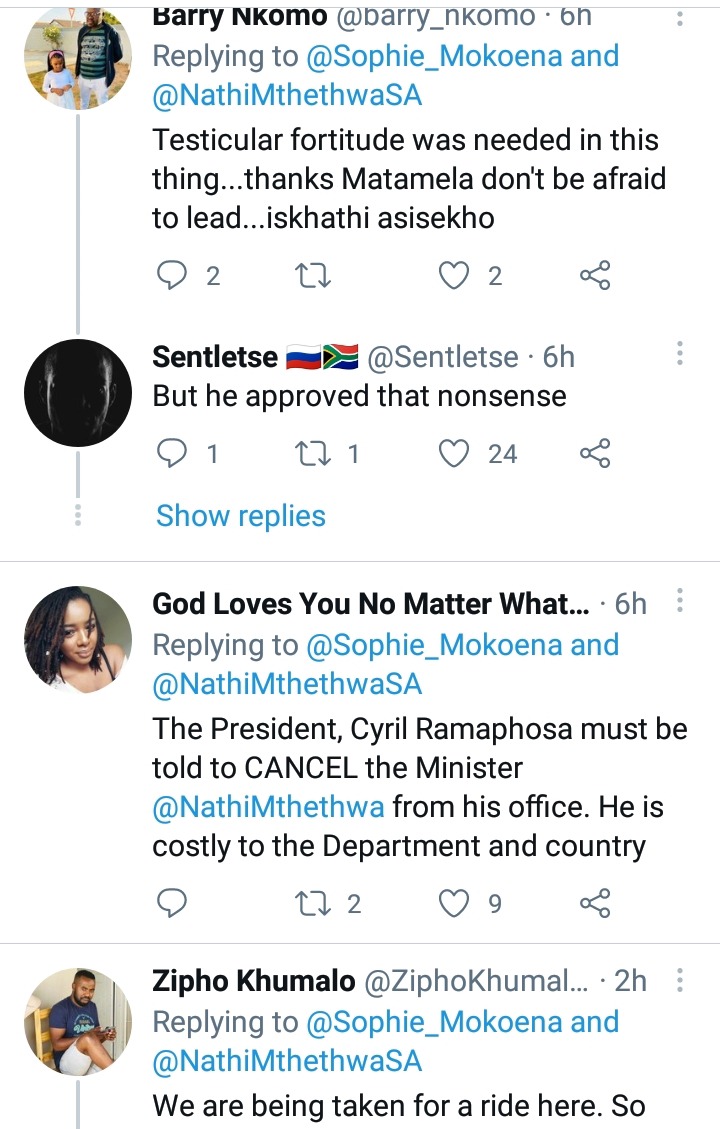 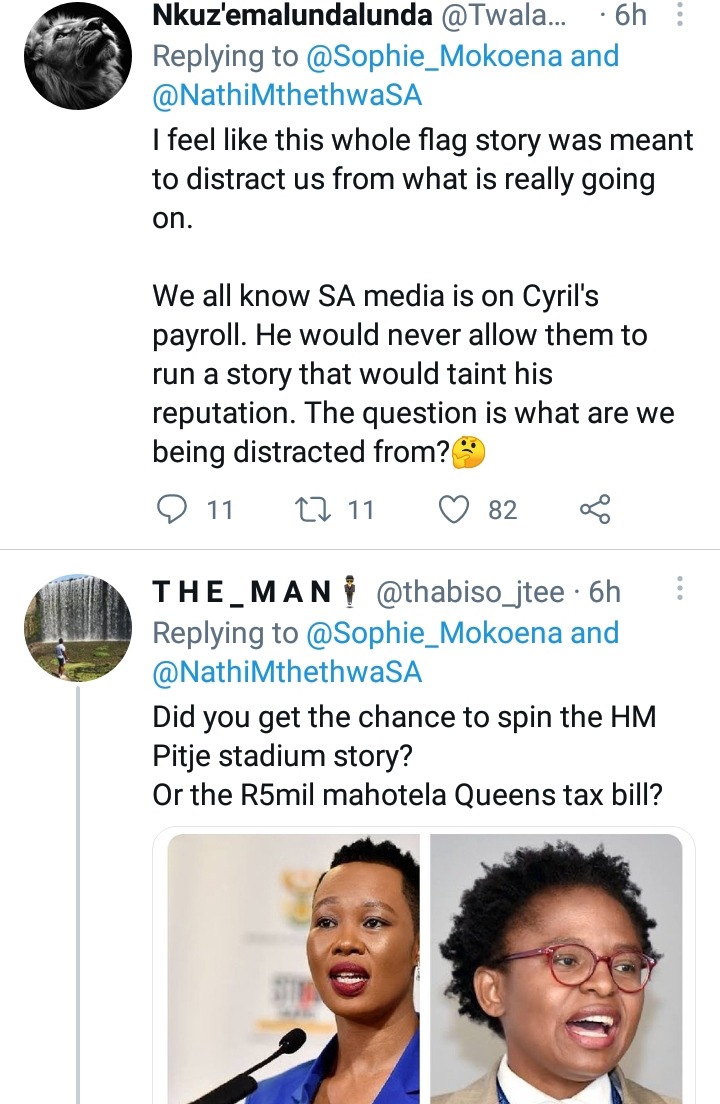 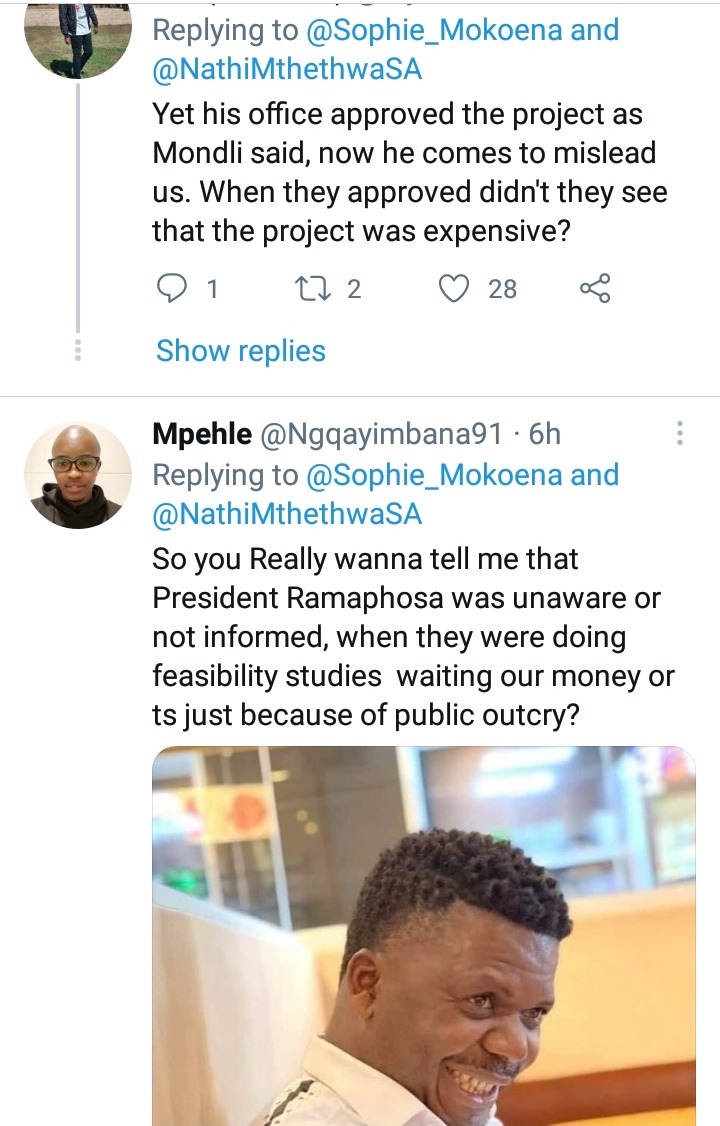 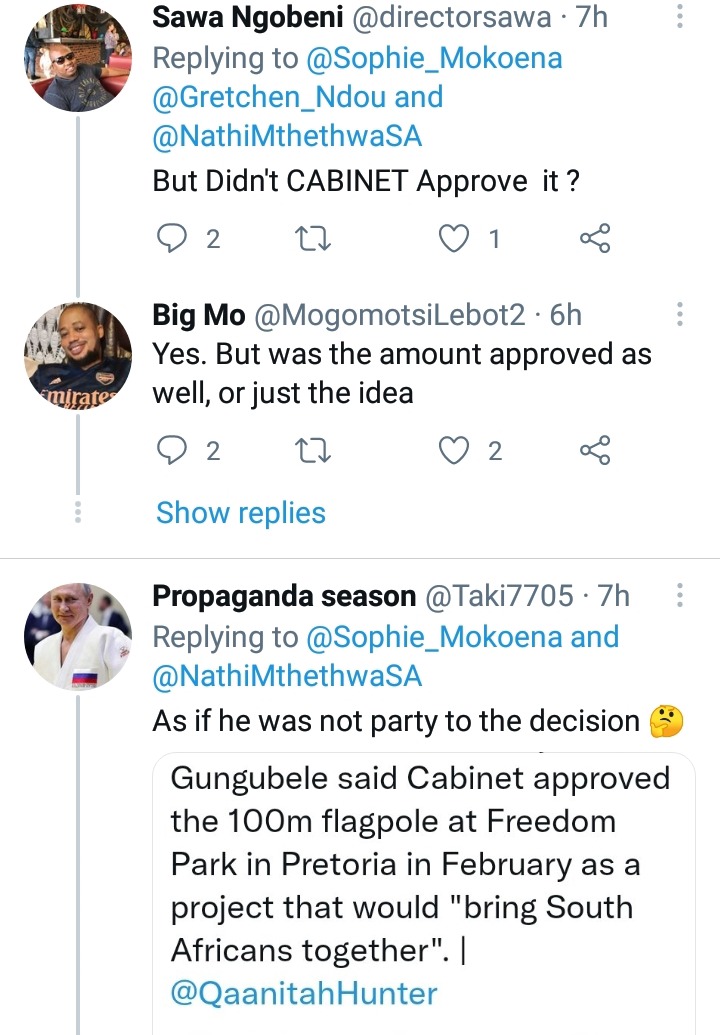 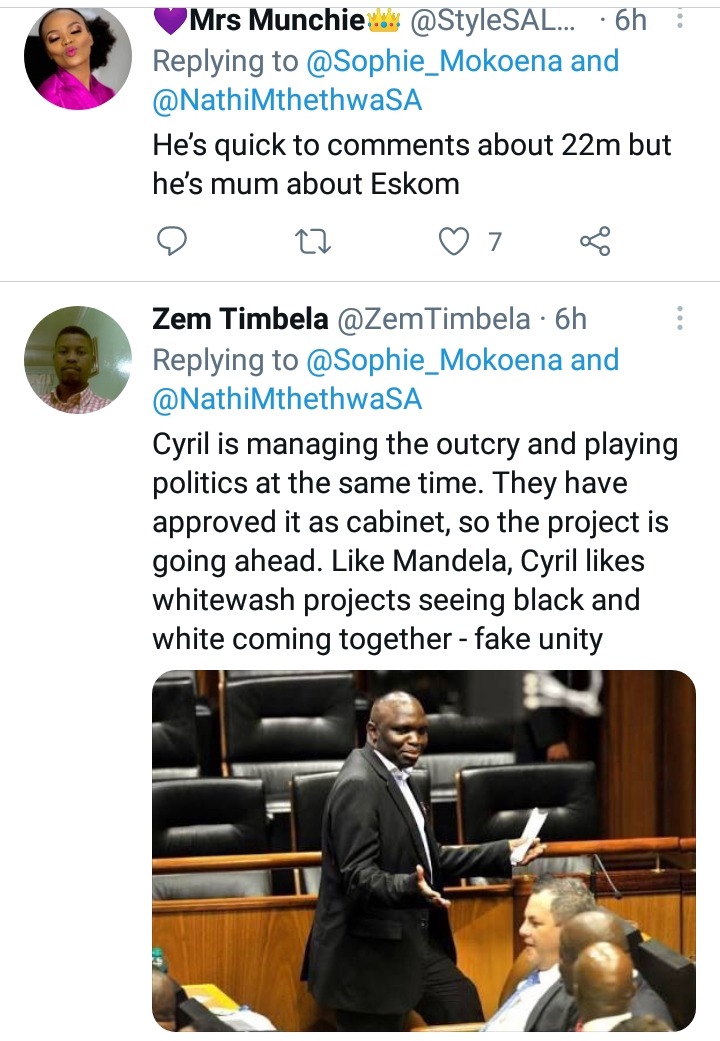 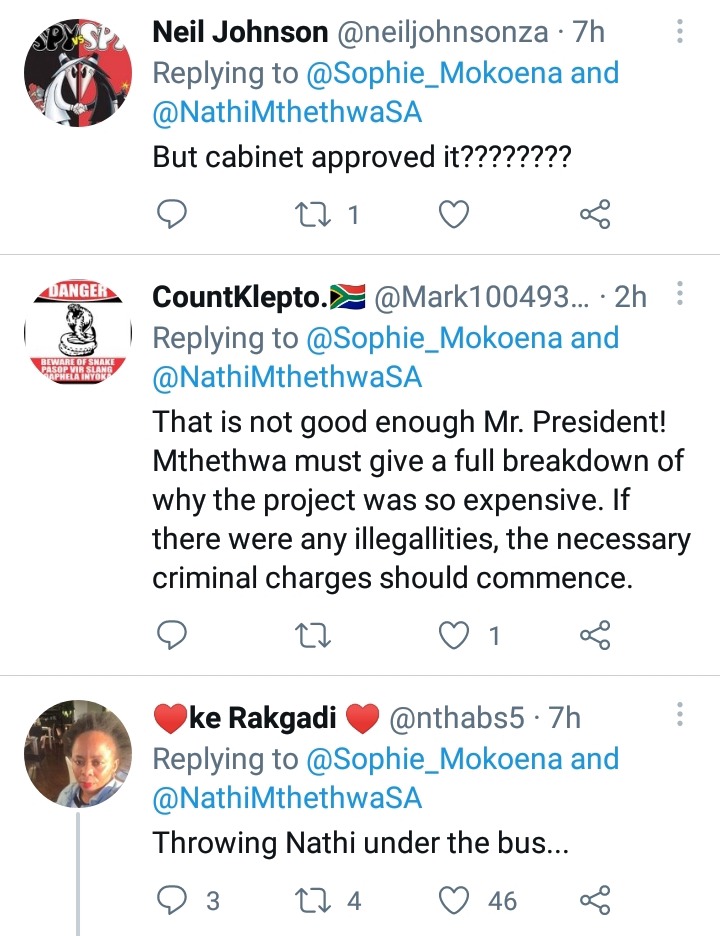