By Sasatjie (self media writer) | 20 days ago 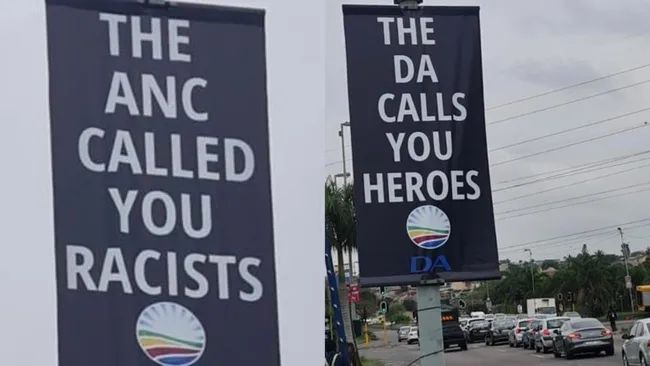 The question is, who exactly are the heroes in a conflict that claimed the lives of innocent people? Families lost their breadwinners. Children lost their parents, all because they were suspected to be looters due to their black skin.

The DA, a white-dominated political party that expects to be voted for by the majority of the people, has caused racial tension yet again by applauding the Phoenix massacre suspects. By praising the suspects, they adding salt to the wounds of the victims with racial innuendo. 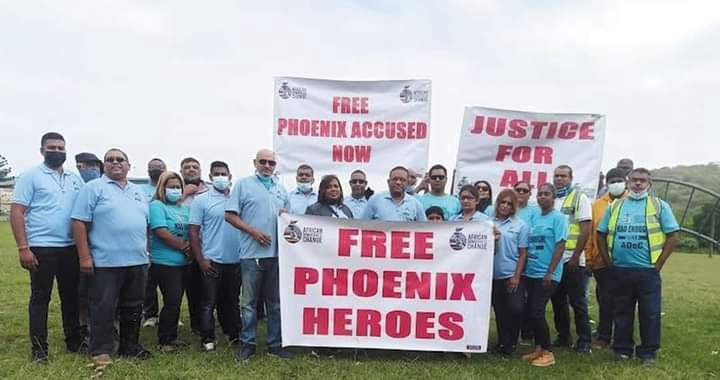 What is more shocking is that John Steenhuisen, leader of the DA, is not prepared to admit the blunder. However, they have shot themselves in the foot and no amount of denial will change that. By ridiculing the lives lost during the Phoenix massacre, the DA has insulted all that Black people fought for to be freed from Apartheid.

They have proven to be indifferent to human well-being and that they are ready to derive some political mileage from the Phoenix massacre. It is quite heartbreaking how they are unapologetic about their attitude towards Blacks. They have further proven that they do not support the idea of the rainbow nation. 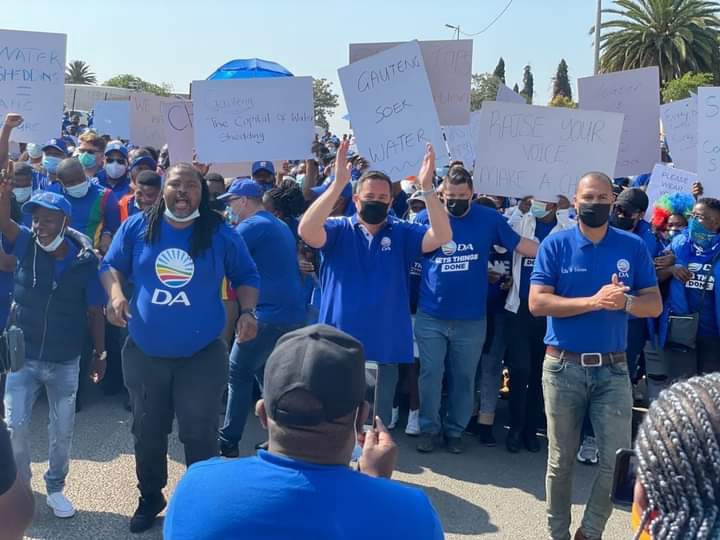 What is most surprising is that the DA denies the EFF to put up similar banners in Cape Town under the guise that this is against their by-laws, yet they run full steam ahead to do the same thing in Phoenix.

Without even realizing it, the Democratic Alliance is opposing democracy. They went beyond opposing the ANC but opposing what the ANC fought for. The masses need to respond to blatant racism and refuse to be silenced. 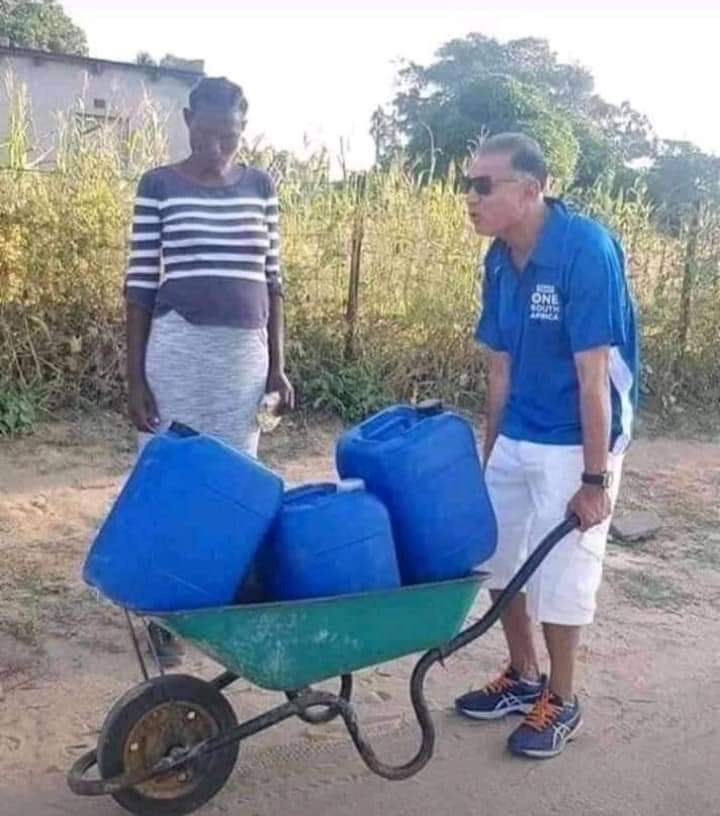