An investigation into the Digital Vibes contract ruined Zweli Mkhize's career as a public servant and jeopardised his political future.

Mkhize has asked the Johannesburg High Court to annul the SIU's devastating findings and declare them unconstitutional and illegal. 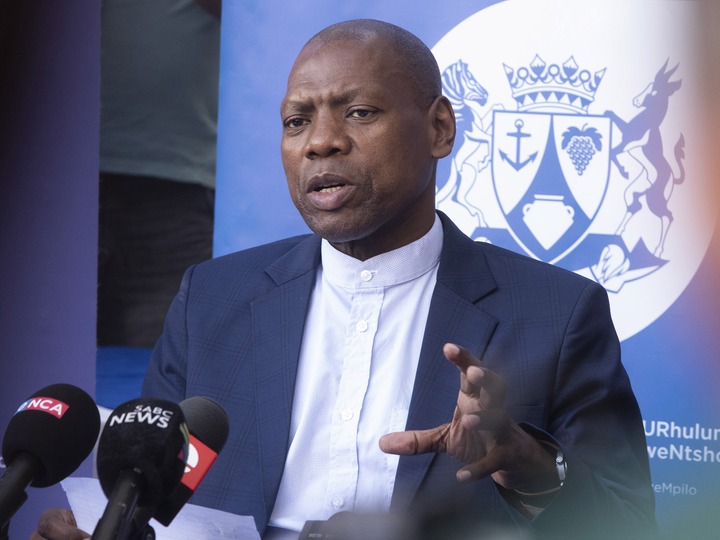 "Had the SIU considered my proposal and evidence, the SIU would have come to a completely different conclusion about my alleged participation in the appointment of Digital Vibes," Mkhize stated in his founding affidavit dated October 14.

Mkhize further contended that the SIU's evidence analysis was contaminated by a legal mistake.

He claimed the SIU's findings, conclusions, and recommendations had huge personal implications.

Mkhize claimed that despite their irregularities, they forced me to quit and the president to accept it. My personal and professional reputations have been harmed, as has my work as a public servant and my political career (I have held positions of leadership in the ruling party at both provincial and national levels).

The SIU contends that Mkhize failed in his general oversight responsibilities and obligations under Section 63 of the Public Finance Management Act. 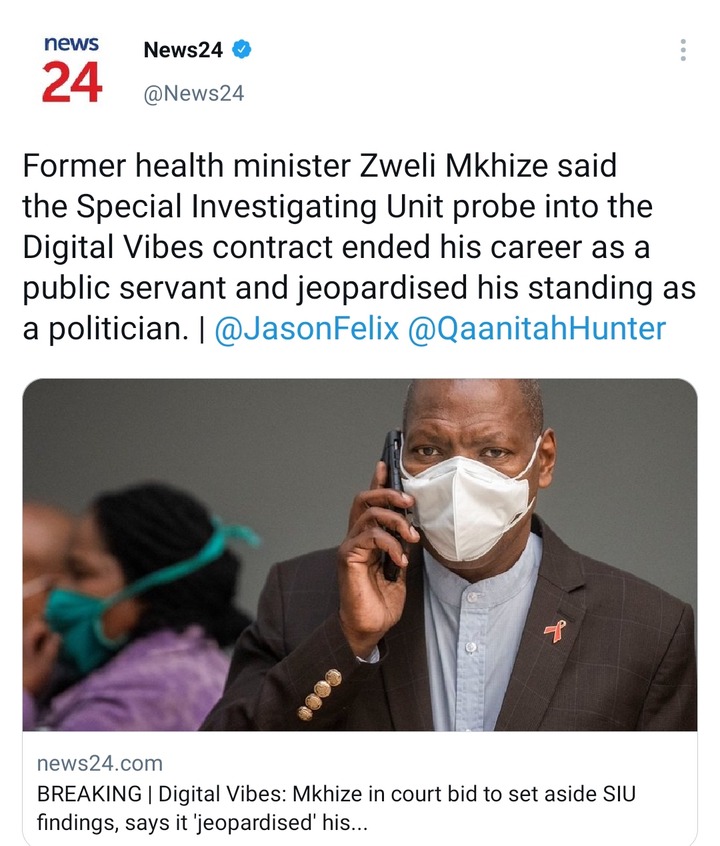 The SIU claims he and his family reaped undue benefits from the Digital Vibes deal.

In 2019, the department hired Digital Vibes for the NHI campaign.

The SIU said the department made irregular spending of over R150 million and pointless and wasteful expenditure of between R72 and R80 million.

The SIU determined that Mkhize willfully disregarded a Cabinet decision when he hired Digital Vibes to handle NHI communications.

Cabinet decided in June 2019 that the Government Communications Information System (GCIS) will be in charge of the NHI's communication strategy.

Mkhize refuted this, stating that Cabinet decided to allow the Department of Health oversee NHI communications rather than GCIS

He said his application did not imply he approved of Digital Vibes' appointment.

"I want to state that I was not involved in any irregularities. The application challenges the results and assumptions made to connect me to it. I must state upfront that I had no participation whatsoever in the department's procurement procedure that resulted in the contract being awarded to Digital Vibes. "I learned about its appointment two months later," he added.

Mkhize said he got no personal gain from Digital Vibes or anybody affiliated with it.

"The SIU admitted this when interviewing me," he added.