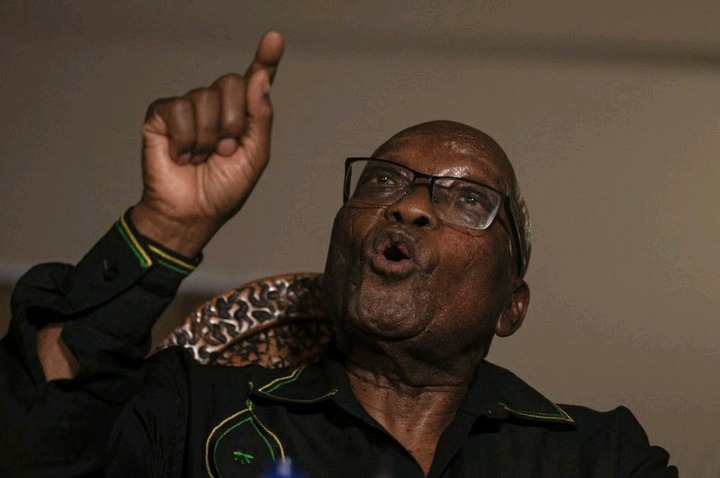 The contrast between the two presidents will always be a hot topic of debate. In the eyes of the ANC RET, ex-president Jacob Zuma was the finest option and always looked out for black people.

Whenever anything goes wrong in the country, the RET forces are quick to point out how much better things were back when Zuma was in charge.

They claim that if you dig deep enough, you'll find that more millionaires were created under Jacob Zuma's watch than under the watch of any previous president, dead or living.

This is said by Zuma's backers as a jab at President Cyril Ramaphosa, whose term has not been smooth sailing. The COVID-19 pandemic, followed by the worldwide market crisis, which has led to higher costs for petrol and food, had a devastating effect on the country's economy. 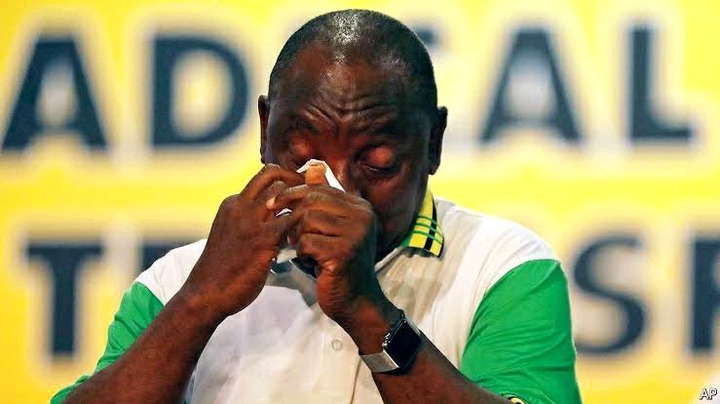 Supporters of former president Jacob Zuma saw Cyril Ramaphosa as incapable because of the increase in the unemployment rate under his administration.

"Many more black people became millionaires under Pres. JGZuma's administration than under any other president, living or dead. Cyril Ramaphosa has been responsible for more joblessness in the United States than any other President, both living and dead, "as they assert.

Some have even gone so far as to say that the happiest moment for South Africans was back when Jacob Zuma was in charge.

Chief Justice Raymond Zondo's report, which made some devastating conclusions against former president Jacob Zuma, is under scrutiny by people who say millions of tax payers' dollars were wasted in pursuit of one guy, yet he still failed to come up with evidence. 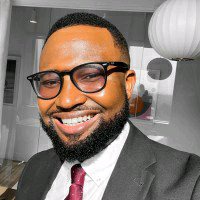 "After the Nkandla report came out, the ANC caucus allegedly closed ranks, making it impossible for parliament to hold Zuma accountable, as claimed by Zondo.

My query is whether or not that's different from the ANC caucus's current behavior in not holding President Ramaphosa accountable for #PhalaPhalaGate "He made a remark, so to speak.