Corruption: R18 million goes missing from the account of an ANC-led municipality 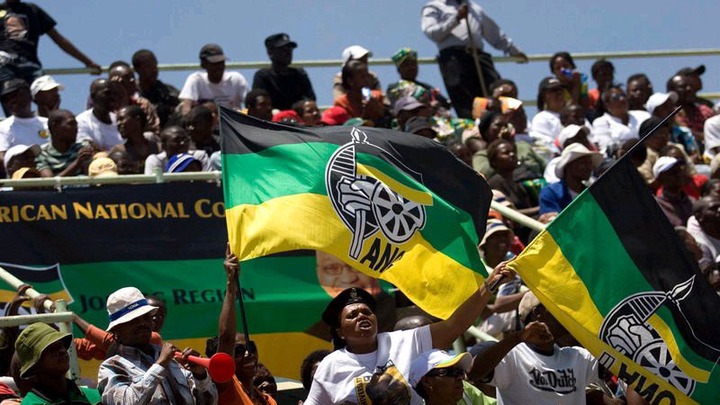 President Cyril Ramaphosa is trying to change the African National Congress and get rid of its corrupt ways, but he isn't getting very far because more and more cases of corruption are coming to light.

Recently, it came to light that Sekhukhune, a city in the province of Limpopo that is run by the ANC, lost more than R18 million.

This is thought to be another way that corrupt officials take money from the city.

It is said that in several cases, the council just brushed off the money's mysterious disappearances as typos or mistakes in the books.

But as more money kept going missing in this way, Julia Mathebe, the new mayor of the district, decided to take action against corruption.

The city government said that Mathebe had hired forensic investigators to track down the thieves.

"How does cash just go away? Then they'll tell you there's no money to give raises to people who really work for this country "When money went missing from the Sekhukhune municipality's accounts, a social critic got very angry.

Sekhukhune district is one of those with water problems. People have to walk a long way to get water, and money that was supposed to pay for projects keeps going missing from their municipality.

"The money went to BMW dealerships, Italian fashion houses, and other white monopoly capital businesses in the area. Trying to beat the enemy from the inside, "Some people disagreed and asked which kind of corruption is being fought by Cyril Ramaphosa's "new dawn." 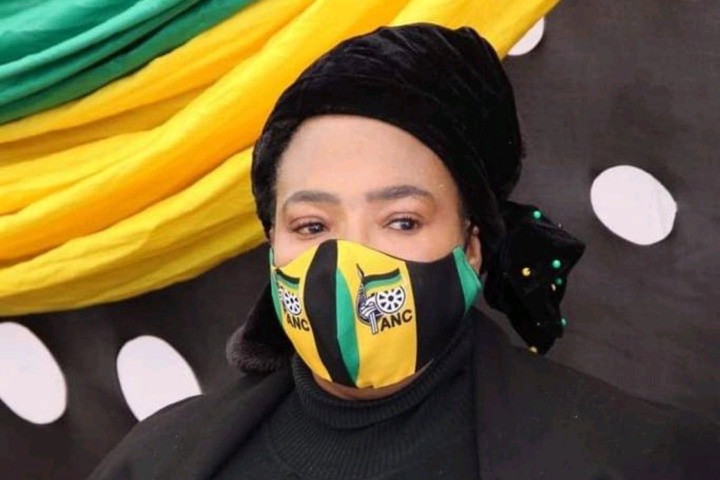 This story comes at the same time that more people suspected of taking money from VBS were arrested in Gauteng province.

The suspects, who were between the ages of 37 and 45, were all arrested at the same time on Tuesday in Johannesburg, Vryburg, Orkney, and Klerksdorp. They are accused of fraud, corruption, and laundering about R2.5 million worth of money.

Colonel Katlego Mogale, a spokesman for the Hawks, said that the investigation started with the VBS investigation, when investigators saw strange transactions on the account of Dr. Kenneth Kaunda Municipality.