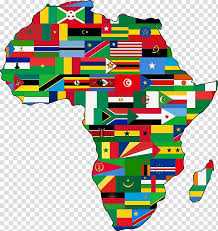 A data technology company, StatiSense has released results of its data analysis and research which indicates the top ten economies in Africa. 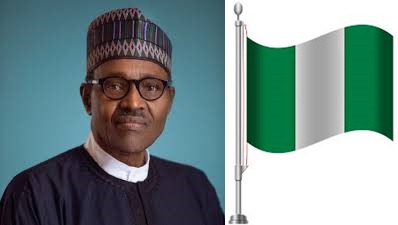 Nigeria's economy has grown rapidly in the past decades, but it also faces significant challenges such as desertification, lack of infrastructure, and government corruption. Nigeria achieved its highest GDP value in 2014 at $568.5 billion, at $448.1 billion in 2019 as the 25th largest economy in the World.

However, economics experts have argued that giving the population of Nigeria, South African economy is much bigger than Nigeria. Nigeria GDP is way too bellow her population and that is reflection of unproductive population, says economic analyst Felix Babatunde. 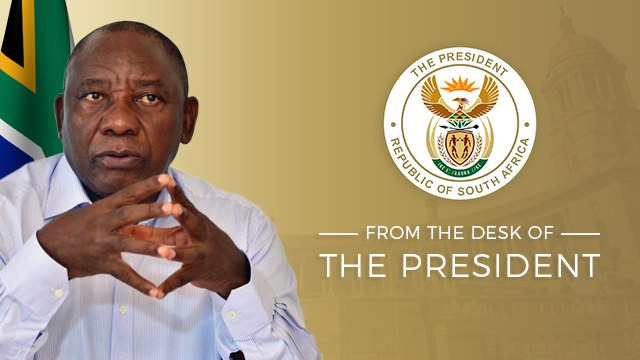 “Largest part of Nigeria population are not productive contributing less or nothing to the Nation economy,” Babatunde opined. 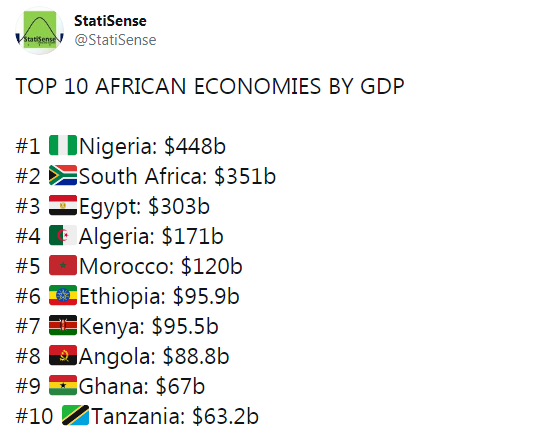 East African countries of Ethiopia and Kenya occupies the sixth and seventh spots in African economy ladder as they are few millions apart with $95.9 billions and $95.5 billions respectively.

Angola economy is rated at $88.8 billions and sits on the eighth spot while West Africa country of Ghana sits at the ninth spot $67 billions economy.

Tanzania is at the bottom of the ladder with $63.2 billions.

Ladies, Here Are Reasons Why You Should Never Stop Wearing a Lingerie- Opinion

View Where Julius Malema went on an unexpected visit. You'll be in tears after watching it.

Difference Between The First Class, Business Class And Economy Class On A Commercial Airplane.

Is this the end of Lindiwe Sisulu? See what ANC NEC want president to do with immediate effect