By #RhabuMkandla (self media writer) | 12 days ago

The Department of International Relations Minister Naledi Pandor — she doubts the embarrassment South Africa and it's people endured, affected SA's standing in the world. She claims "it wasn't our first time".

The Department of International Relations and Co-operation — it's a South African-face of International States represented or presided by her. In other words or simple terms she, herself, is the face of South Africa and it's People to International Community. Again, not only representing the SA's government but the people of South Africa, as a whole. Therefore, this particular department you're, in a way, or so some-kind of head of state. In so saying, therefore, it is imperative what an incumbent say or do — meaning to be utmost diplomatic at all possible time. Requires checks and balance before any deed is undertaken.

What Ms-Minister Naledi Pandor said in what she calls and so-called "it wasn't our first time". This is a total rhetoric-utterance. Coming from a cabinet minister. The rest of the world am sure was shocked particularly investors — seeing shocking virtuals scenes were people loot and stole openly from shopping malls, during broad-day light. Violence from right, left and centre — people died injured but the whole minister calls all these — " it wasn't our first time" thing. 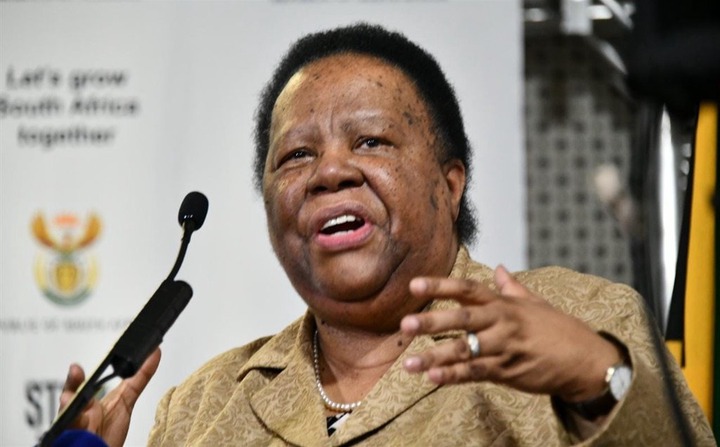 It is now well clear that the entire Cabinet didn't bother with what was happening, that's why they took the whole eight days for them to appear and say what embarrassment they said — July unrests. First was Ms-Minister Nosiviwe Ncakula then Defense Department, Bheki Cele Police, Ayanda Dlodlo then Dept of Intelligence including President Ramaphosa — you embarrassed not only your self, but the entire nation. A little respect and apology to the nation, for your dismal performance would do. But your selfishness and futile pride of the cumbersome cabinet just carried you. 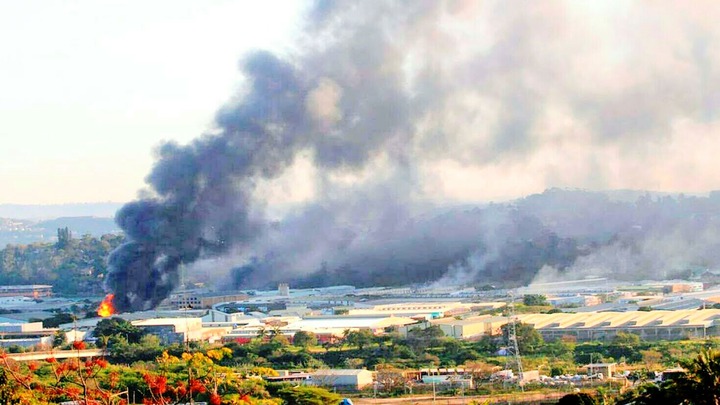 People lost their love ones, breadwinners, parents and jobes as well as businesses. There would not be a Phoenix were people killing each other, if it was not this kind of Cabinet or government — who failed at least to say we're sorry South Africans, of what happened to you — instead of your embarrassing theories. Among the deaths one case in which exhumption has to be contacted. How families like this one would feel, if see and hearing such utterances from elements of government.

Zimbabwean Allegedly Closes Their Boarder After Discovering This. (See Why)

Bad News For The Unvaccinated As Prof Karim Revealed This

Look What Mnagagwa Was Caught Doing That Left Zimbabweans in Disbelief