By Frantiquehub (self media writer) | 22 days ago 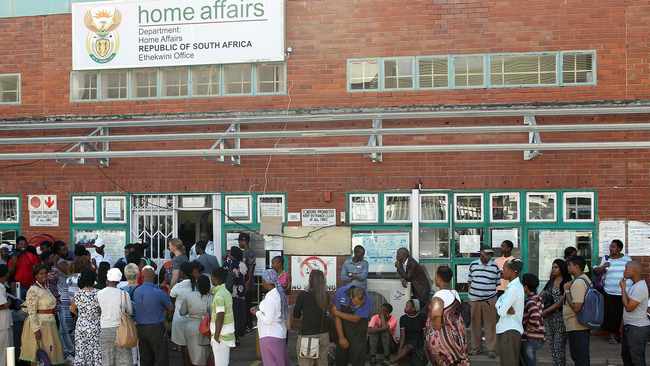 Drama continues in the south african borders as the more immigration officials are being arrested for facilitating the illegal immigration for peanuts,south africa has many illegal foreigners who are literally threatening the sovereignty of the country,the very same people who are entrusted with the responsibility of guarding the borders and controlling the immigration are now conspiring against their call of duty.Some people seem to care less about the sovereignty of south africa,what is more saddening is the fact that the south african immigration officers were never seen on the ground enforcing the laws.Whenever they leave the office,they just go for bribes. 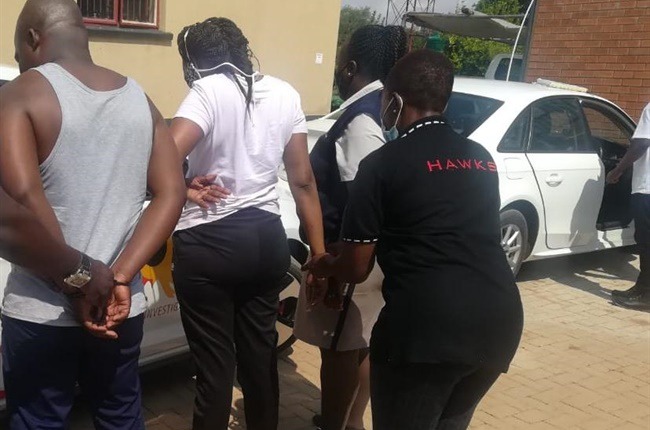 Three South African Home Affairs officials including the director have been arrested for collecting bribes from the foreigners who are running the spaza shops around the town of Ermeloin the province of Mpumalanga.The officers are reported to have been doing this since January this year,One foreign shop owner got tired of these officials and went report them to the police.The police organized the operation to trap the said officers. 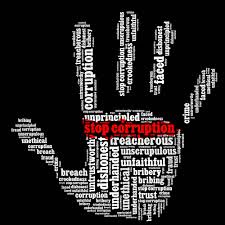 The mission went successful and the police caught the three suspects with the money they've just collected from the foreigners.The trio made their first appearance today in Ermelo magistrates court.Corruption in the home affairs department has long been condemned by the concerned south africans,however,some of the popular and the powerful individuals chose to label the south africans xenophobic and afrophobic. 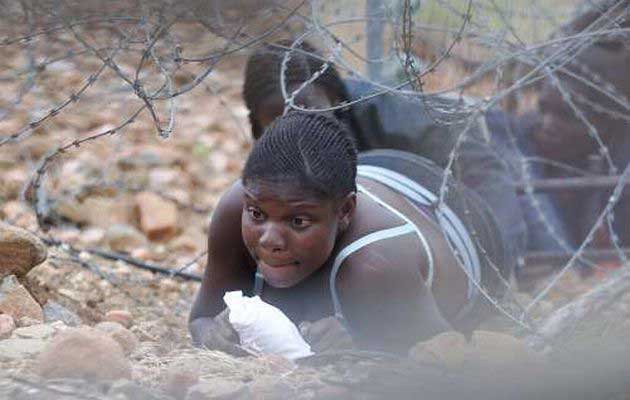 Illegal immigration is a crime,not only in south africa but globally,no country allows the illegal immigrants to run loose in their country.It is the very same mistakes committed by the whole department of home affairs not to send the officers to the ground to enforce the immigration laws that led to the millions of illegal people coming into the country and establishing the illegal businesses without acquiring proper documentation.Some of the officers have seen business in the desparate foreigners who came illegally into the country.

A serial rapist who pretended to be a soccer player was convicted : Here is how he lured 9 women