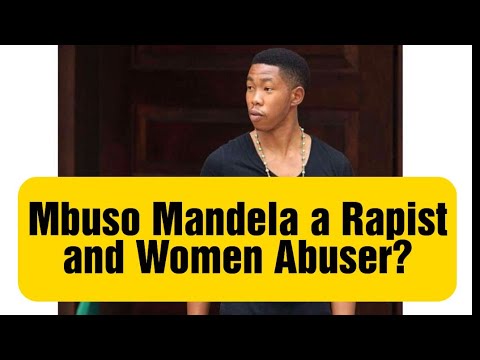 Another day in South Africa where we hear of the case about the gender based violence. Today, it has been one of those days whereby we have witnessed that incident. In most cases such act is committed by those we take as our role model for instance like celebrities and many people, who are their followers are left wondering whether there is hope for this country after all if celebrities become perpetrators of violence.

Today, Mzansi Celebrity News discovered that the former President Nelson Mandela's grandson, Mbuso Mandela has admitted to abusing and even strangling his girlfriend.

This was shared on twitter by the entertainment commentator, Musa Khawula. In the video, Mbuso confesses and said that he is a woman abuser. 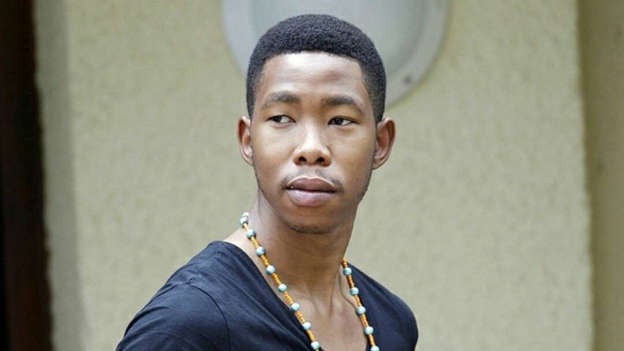 Not only that but Mbuso went ahead to confess how he abused his girlfriend even mention that the reason he is admitting to what he has been doing is because his girlfriend demanded him to do so.

People took to social media with divided opinions about this. For others, the fact that Mbuso has already committed to his crime, it means that the authorities should arrest him as this is already the evidence and it is enough he is an abuser. The worse part, he admitted to strangling his girlfriend which is regarded as an attempted murder crime. Already the black twitter is trolling him for his actions and even more enraged with the fact that the Mandela name continues to be dragged into the most unfortunate instances.

According to the twitter users, Mandela's grandchildren should just use their own parents name instead of using the name of Mandela which they are continuing to trash it. This is worse because Mbuso was also allegedly accused raping a 15 year old some time back. This simply means that he likes to commit such crimes and he won't stop since he is not getting arrested.