There are two political leaders I believe they were not just talkers but doers.

They are: 1. Alexander the Great (the son of Phillip Alexander) 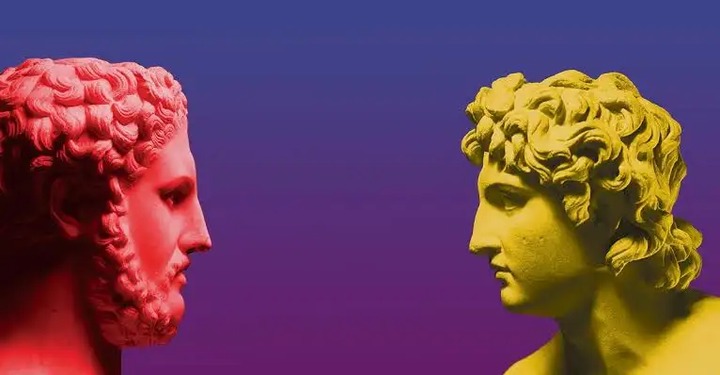 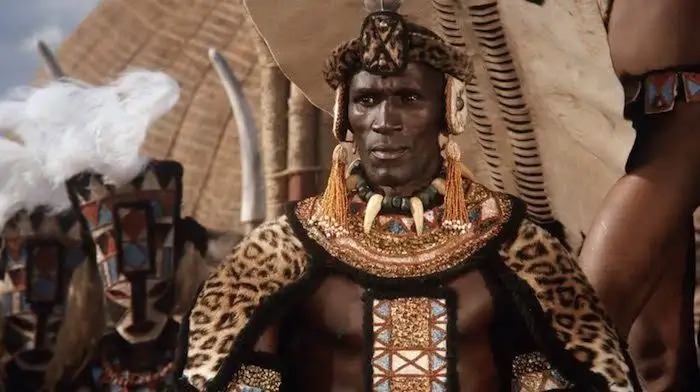 They were both young leaders. I do not know the age of King Shaka but Alexander was only 22 years old. He conquered and ruled the whole world as a Greek emperor.

Both were travelers who were going with warriors. Since they were both soldiers in most cases they travelling with the army.

They both died young but what they achieved cannot be achieved by any morden politicians. Shaka in a space of 12 years he united different tribes into one nation by selling his idea of black unity and or by force.

Alexandra is characterised as leopard because he was moving so swiftly as a young person.

Although he died of pneumonia at the age of 34 but his two sons and wife were assassinated by those who wanted power.

Lastly The two did not have much time on earth but they left eternal memories and legacy.