Mkhwebane says she accepts the letter may be expected after the courts' decisions on her applications. 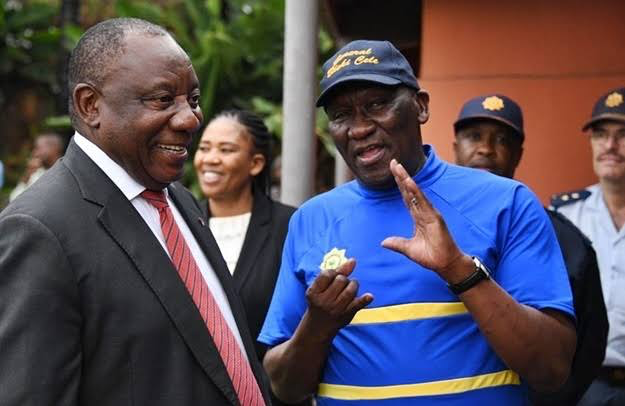 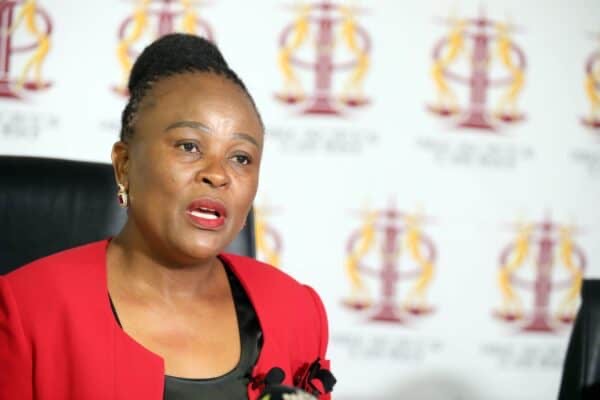 Public Protector Busisiwe Mkhwebane says she sent her letter to President Cyril Ramaphosa making sense of why he shouldn't suspend her "under fight".

This after the Presidency on Friday reported that Mkhwebane had submitted justifications for why she ought not be suspended in the midst of Parliament's arraignment cycle against her.

In spite of the fact that Mkhwebane affirmed she had for sure presented the motivations to the president on Thursday, she said had done as such under fight.

"This depends on her conviction that the letter being referred to may be expected after a choice on her two-section application in the Western Cape High Court in which President Ramaphosa, Chairperson of the Section 194 Committee Mr Richard Dyantyi and Speaker of the National Assembly Hon. Nosiviwe Mapisa-Nqakula are among the respondents," expressed Mkhwebane in an explanation on Friday night.

Section An of the application was heard by the Western Cape High Court the week before. In it, Mkhwebane looks for a break alleviation prohibiting Ramaphosa, Dyantyi and Mapisa-Nqakula from continuing with the arraignment cycle and Ramaphosa from suspending her.

To a limited extent B of the application, Mkhwebane looks for a request proclaiming Mapisa-Nqakula's choice to send a letter to Ramaphosa "illegal" and "invalid".

In the letter dated 10 March, Mapisa-Nqakula informed the president that Parliament's Ad Hoc Committee on the Section 194 Inquiry would continue with the reprimand.

"Mkhwebane maintains areas of strength for an of view that President Ramaphosa is blocked from assuming any part in her suspension principally on the grounds that he is tangled and that, regardless, the powers to suspend as imagined in segment 194(3)(a) of the Constitution may be set off after the beginning of the evacuation procedures, which has not yet occurred," Mkhwebane contended.

She said Ramaphosa was clashed in light of the forthcoming case connecting with the Bosasa/CR17 bank articulations matter and the numerous Public Protector examinations in which the president is ensnared.

A portion of the examinations are purportedly connected with the questionable South African Air Force trip to Zimbabwe in 2020 on which senior ANC authorities got a lift, charges of legal catch and cases that Ramaphosa had some awareness of the maltreatment of state assets during the ANC's elective meetings.

"She is of the view that any suspension before the conclusion of these cycles would sabotage the autonomy of the legal executive and sum to or verge on the criminal offense of scorn of court."