The Inkatha Freedom Party (IFP) is among those expected to reap the rewards of the DA-led coalition in the Gauteng metros. 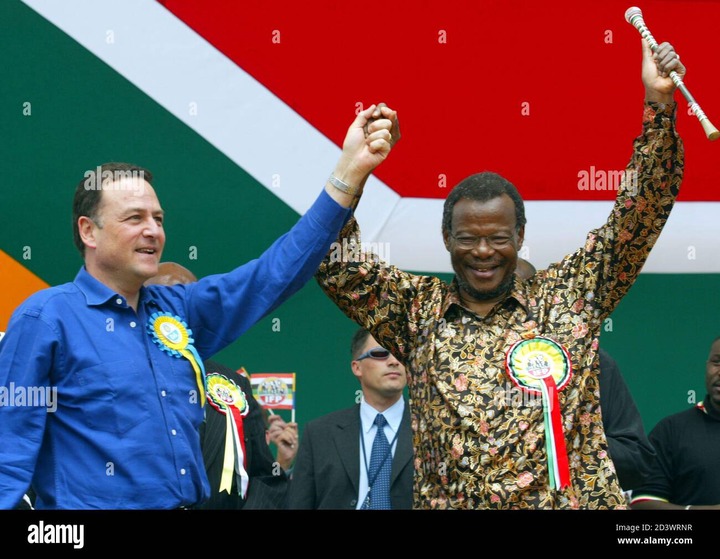 The IFP concluded talks with the DA last week, where both parties agreed that the former would receive the transport mayoral committee portfolio in Ekurhuleni and the housing portfolio in Johannesburg. An insider in the IFP said the party was happy with the agreement but would keep a watchful eye on the DA, which has been known to assume a bigger brother stance in coalitions, to the frustration of its smaller partners. 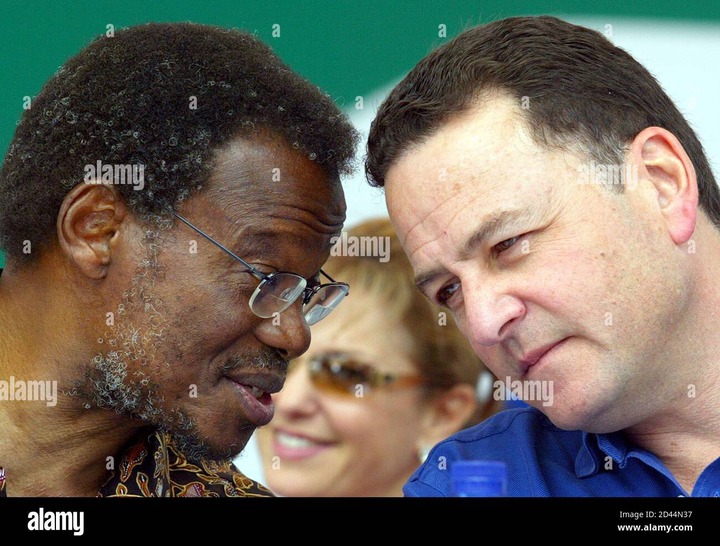 The Democratic Alliance and ActionSA’s leaders continue to meet over coalition arrangements for Gauteng metros. The Mail & Guardian has been informed that although the DA has been frustrated during first round negotiations with the party led by Herman Mashaba. Talks with other smaller parties have concluded. 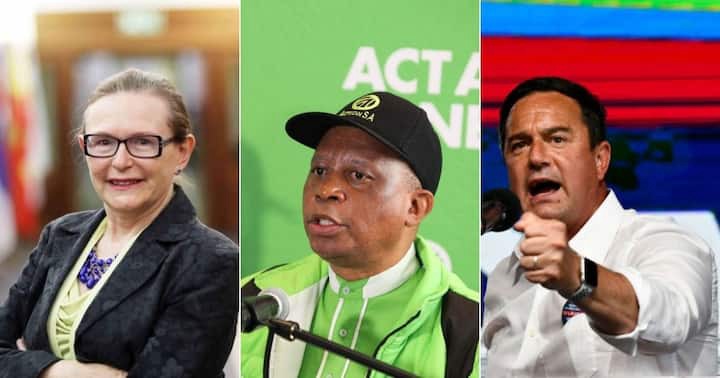 The DA has offered ActionSA two mayoral committee positions in Tshwane, two in Johannesburg, and one in Ekurhuleni. The DA leader said Mashaba's party is yet to respond to the offer and change some of the offers by the DA on Thursday.

Speaking last week on the sidelines of a DA media briefing, Johannesburg mayor Mpho Phalatse said she had already picked her mayoral committee. The mayor said she would also start advertising for a city manager who would be trusted by the multiparty government.

Tania Campbell, the new DA mayor in Ekurhuleni, said she had a majority say on who would be on her mayoral committee, although there were some parties the DA had come to an understanding with regarding the positions. 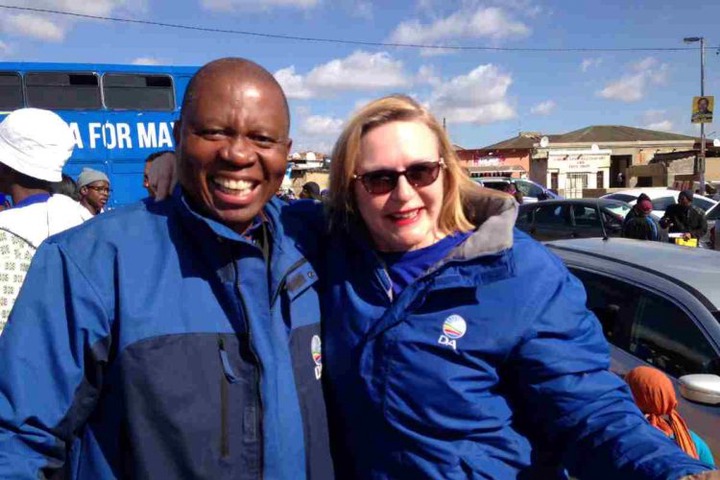 The DA’s first attempt to elect committee chairs was disturbed by its coalition partners in Johannesburg on Thursday, who were up in arms after the council agenda was changed to include the composition and selection of committee chairs. In a statement, ActionSA said this was shortsighted on the part of the DA given that coalition negotiations were still ongoing.

ActionSA Gauteng chair John Moodey refused to comment, but DA federal council chair Helen Zille said negotiations with him were still ongoing. Adding that her party was at different stages of closing talks with the different political organizations.