In retrospect, the ruling party has been haunted by death for the past few years. When Jacob Zuma's Spokesperson, Mzwanele Manyi, highlighted this troubling issue on Twitter, I was compelled to revisit the source of his assertion. Manyi resorted to Twitter to spark a discussion about the alarming trend of recent ANC member deaths. Manyi remarked, "Since 2018, the death toll of ANC members (due to unnatural causes) is high and suspicious. A supporter, @LethaboPheha, supported Manyi's remark by stating, "During the Limpopo ANCYL Provincial Conference, some of Cde and I discussed this topic. Even this most recent health situation involving the deputy secretary general is highly suspect ". 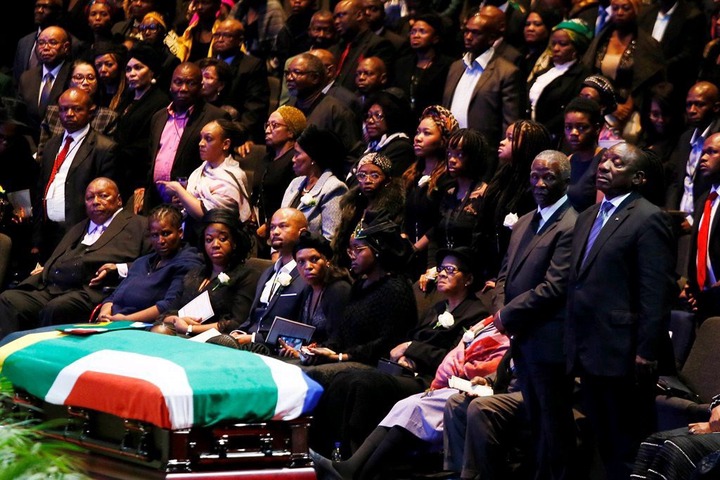 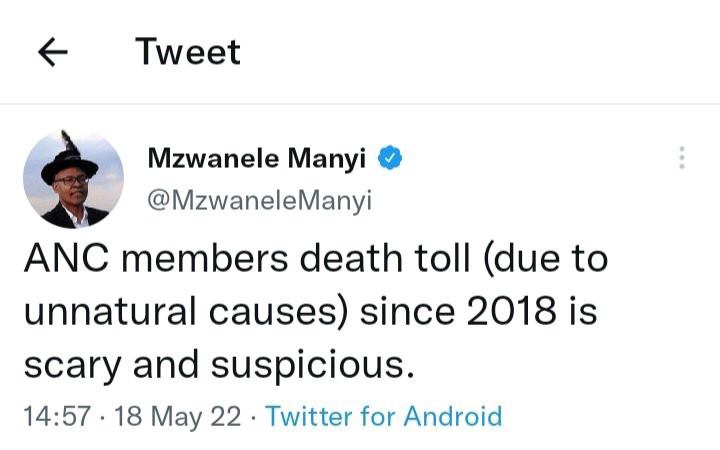 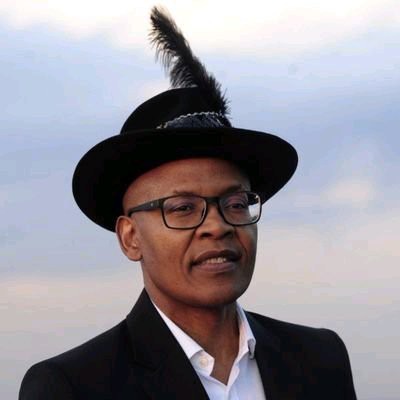 ndeed, the fatality toll raises much doubt. Companions who hunt and lynch one another for patronage. According to Raymond Suttner, the ANC and its allies have normalized the use of assassinations to determine leadership and access to wealth. Gwede Mantashe, secretary general of the ANC, stated in 2016: "The reality is that selecting council candidates is always a matter of life and death. In recent years, corruption and divisions inside the A.N.C. have developed, depriving much of the party of its ideals. After nearly 28 years in power, party members have increasingly turned to squabbling, not over conflicting national ideas, but over powerful positions and their associated benefits.

Manyi fails to acknowledge that political assassinations have always existed. Manyi implies that after former President Jacob Zuma resigned, there have been numerous murders. Even under Zuma's presidency, political murders were rampant. In 2018, the police began disclosing data on political homicides for the first time due to the escalation of the national murder issue. Cyril Ramaphosa regretted that the murders are destroying Nelson Mandela's dream.

If it's not bizarre vehicle accidents, ruling party members are being killed by execution-style killings or weird illnesses. Ramaphosa has tried throughout his years as head of state to reconcile his fractured party. The factions are responsible for the numerous fatalities. Ramaphosa had taken few steps to curb the violence. When he became president, his administration opposed official requests to give police protection for two A.N.C. whistleblowers in the case involving Sindiso Magaqa's death, which perplexed several anticorruption officers. Unfortunately, Magaqa increased the number of political murders.

If South Africans Do Not Vote Out The ANC in 2024, Then They Must Not Complain About These Things