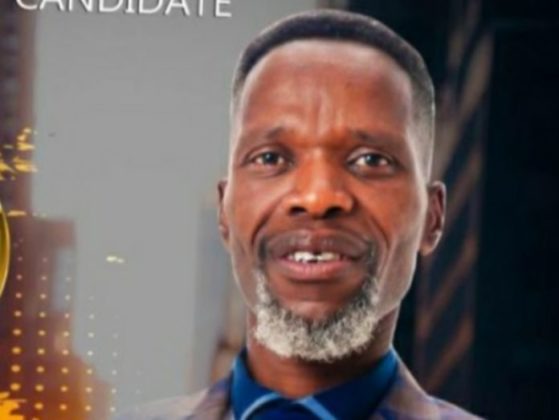 The EFF chairman in Newcastle has accused his party of colluding with the ANC after exposing a recording of a video exposing the ANC mayor's corruption.

The scandal allegedly involved the theft of R2 million, which was to be used to build a shopping mall for Utrecht farm dwellers.

But the EFF has dismissed allegations that Futhi Mlambo was expelled from the party for exposing corruption. They said he was fired for taking the position of Madlangeni Local Municipality Speaker.

"I have fought hard to expose corruption in that municipality which has led to the investigation," Mlambo told Scrolla.Africa.

“Unfortunately my party has failed to support me. They collaborated with the ANC and included me in the party's disciplinary proceedings. That is why to date a report on R2 million worth of assets has not been submitted to council ”.

Mlambo is currently standing as an independent candidate in the upcoming local government elections.

"He is an opportunist and we are shocked that he is now running for office as an independent," Khoza said.

Khoza said Mlambo had been told not to accept the position of municipal speaker.

"We warned him and ordered him to refuse, but he was deceived by the extravagant life-style and security guards, so he refused."

Khoza added that Mlambo had been given the proper application to appeal his dismissal, but to no avail