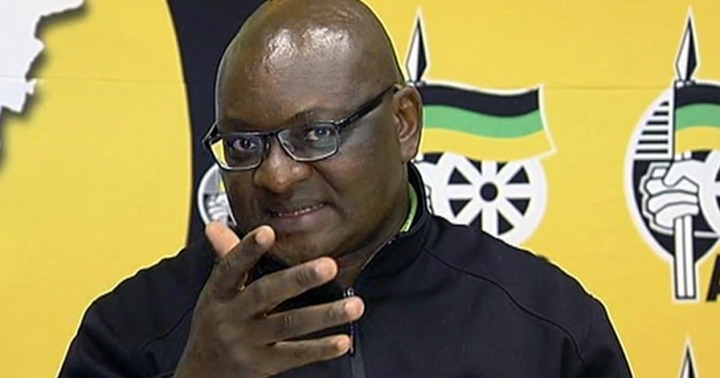 African National Congress took a heavy beating in the local government elections which saw them losing control of the two richest municipalities in Gauteng province and several others in different provinces.

Johannesburg and Tshwane used to be under the administration of ANC, but after suffering a heavy defeat in the local government elections, the African National Congress was relegated to the opposition bench much to the disappointment of several comrades who were used to being at the helm of power.

The decline in number of votes for the African National Congress saw many critics arguing that this is a clear indication that the ruling party is slowly going down on its knees.

Opposition parties such as the Economic Freedom Fighters were also ecstatic after they voted with the Democratic Alliance to deny the ANC from leading numerous municipalities. They described the ANC as an elephant they are slowly eating away as the once glorious movement is losing its grip on power. 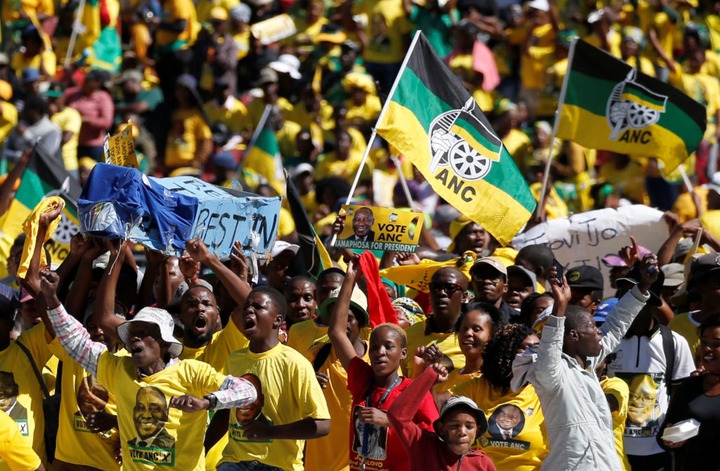 ANC comrade and Gauteng Premier, David Makhura however said even though the ANC is not leading the richest municipalities in Gauteng, come 2024 they are surely going to bounce back.

He assured fellow comrades who are a demoralised by the outcome of the local government elections and assured them that ANC has been at its worst before, but still managed to bounce back.

David Makhura however argued that if the party does not go back to the drawing board and fix itself, then in 2024, they are going to suffer another heavy defeat.

"In most of the areas, people chose to stay at home and did not come out to vote. In our political assessment, people were sending a serious message that they are not happy. They didn’t vote for other parties, and so we will attend to people’s issues.

He adds that ANC comrades, must not be demoralised by the fact that they are not controlling municipalities because it is a temporary setback. 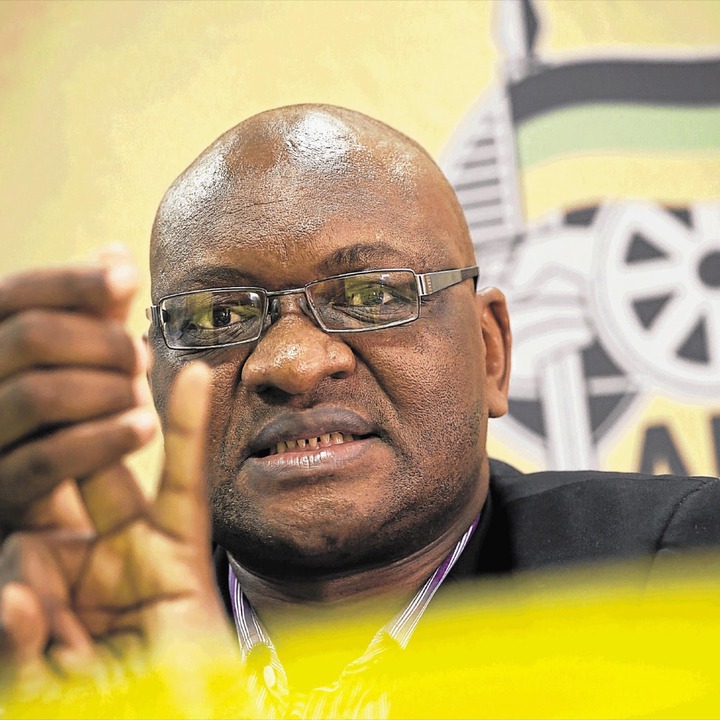