“If I Become President, I Will Jail Ramaphosa Permanently Without Trail” — Angry Youth Vows

By Erapoetblog (self media writer) | 27 days ago

An angry South African youth who is not particularly angry with the happenings in the government said that he would not hesitate to jail president Cyril Ramaphosa permanently without trial If he ever becomes the president. The man who reacting to a public survey or opinion by a social media user who is asking South Africans what they would do if they are elected as the number one citizen of the country. He noted that he would proceed to put the president to jail without even trial. He also responded that the cluelessly in the present government is overwhelmingly high, saying that politicians are now suddenly taking care of people unlike before. Furthermore, he wrote, “Jail Ramaphosa without trial. Detain him indefinitely without trial”. From all indication, it could be assumed that the aggrieved youth must be a supporter of ex-president, Jacob Zuma whose followers are still aggrieved for his incarceration. 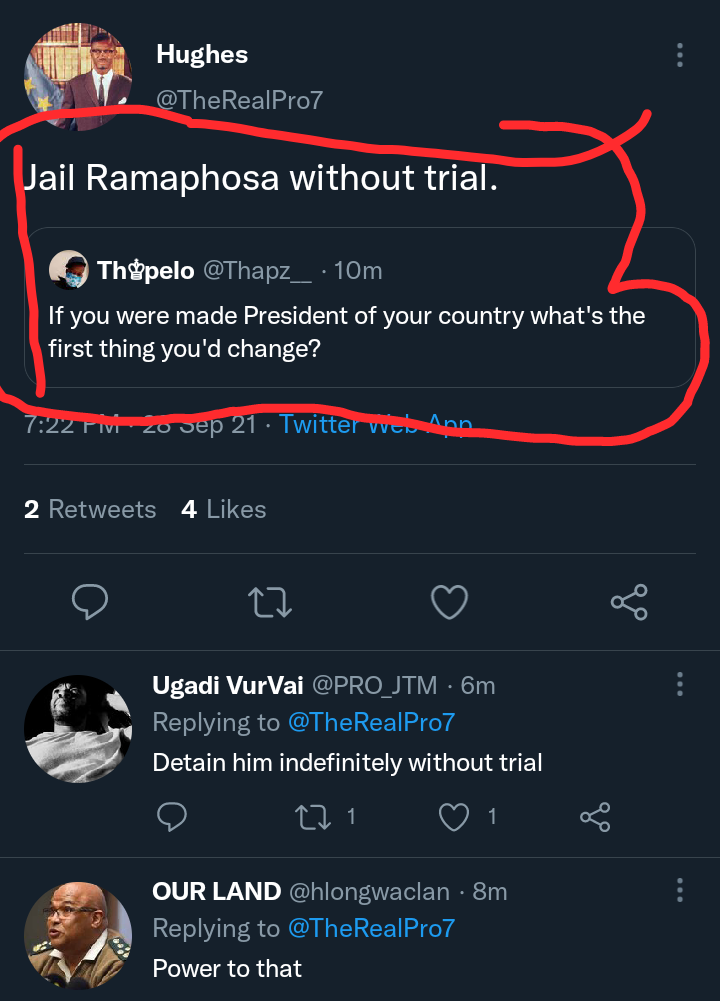 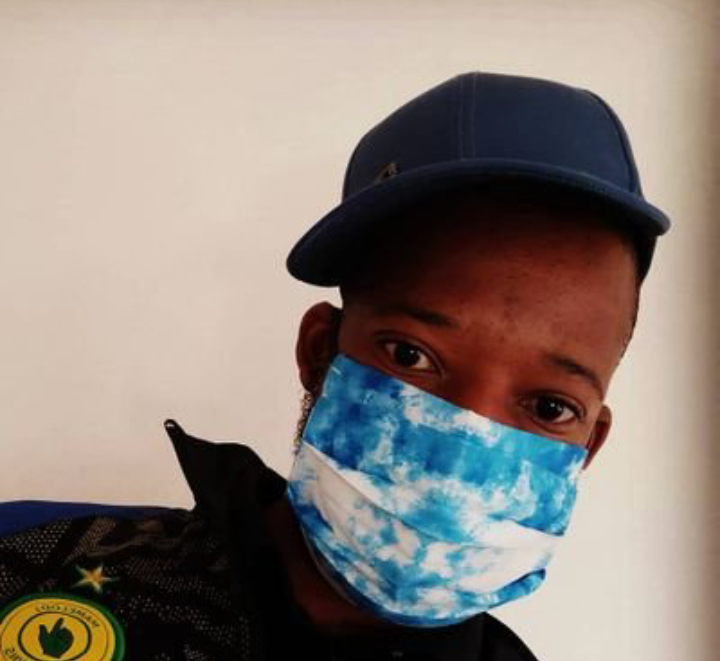 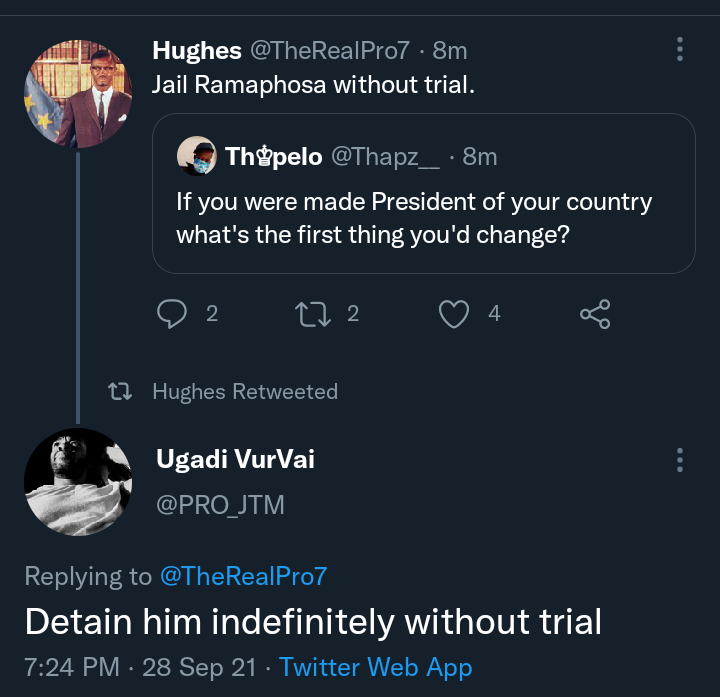 The man who posted this only asked the people what they would concentrate on most if they have the opportunity of becoming the president of the republic of South Africa. The question was this, “If you were made President of your country, what's the first thing you'd change?”. While some people were more in eradicating unemployment and deal with corruption, “Most realistic answer so far….not laba abathi eradicate poverty, deal with corruption or the unemployment issue. All those are systematic issues that would take years to sort out", others said they would, “Cancel tender system, Cancel child grant, Cancel Nsfas, cancel RDP system, rebuild steel manufacturing, rebuild clothing industry, and ceramic manufacturing”. But many of Jacob Zuma's supporters said that they would first jail president Cyril Ramaphosa without trial so that he will feel the pains of Zuma. Another person said that the president will then be held accountable for all the corruption that happened under his administration. 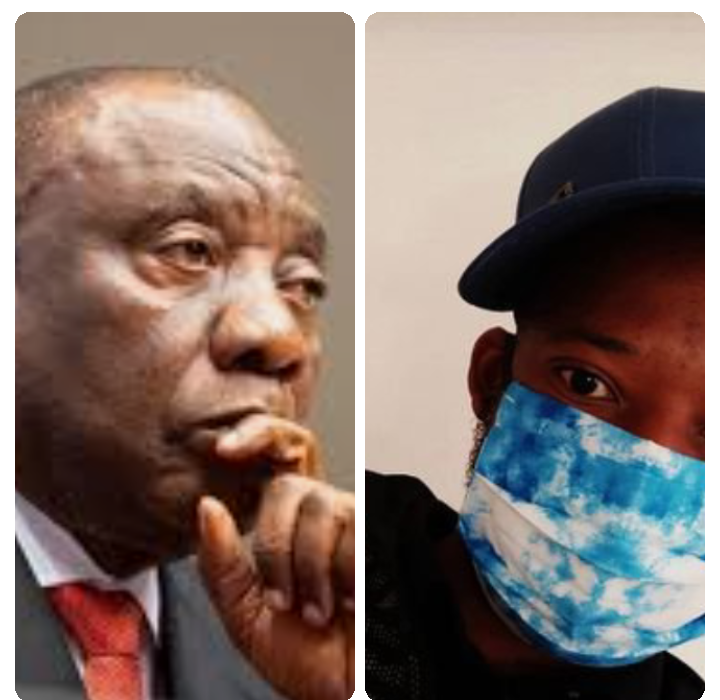 It was an interesting session, seeing South Africans say what they will do when they get opportunities to become president. Some couldn't even mention positive things. One simply said he would wire himself some millions first. Another said, “Getting rid of the debt limit ceiling one two term limits for Congress three help people during an emergency like a stupid pandemic and not have people wait a whole year for Congress cut Congress pay to live like all of us less on foreign aid, need I say more?”.