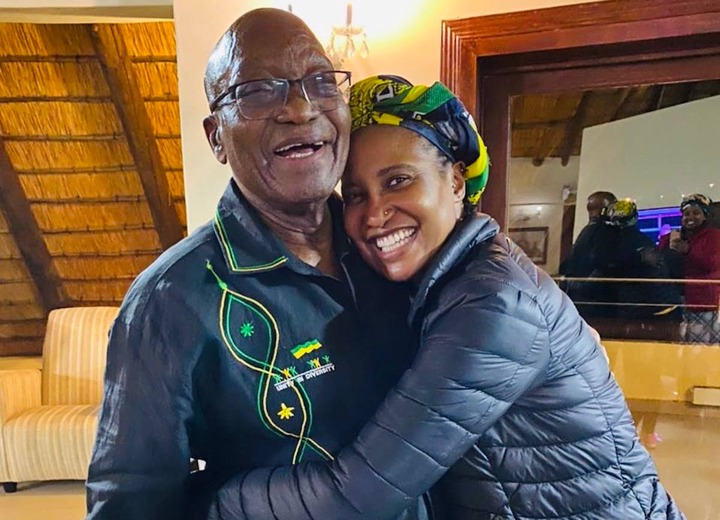 Durban- It has been over a year now since the tragic and fateful incident that nearly crippled the economy of the country where the week-long unrest took place in Gauteng and Kwa Zulu Natal.

In July,2020, shortly after President Jacob Zuma was incarcerated, these two provinces went to an unrest with looting that happened on many properties.

More arrests have been made recently and the suspects have made their appearances in court.

The Hawks, who are investigating the matter said that former President Jacob Zuma's daughter, Duduzile Zuma-Sambudla, is one of those whose name appears to be investigated. 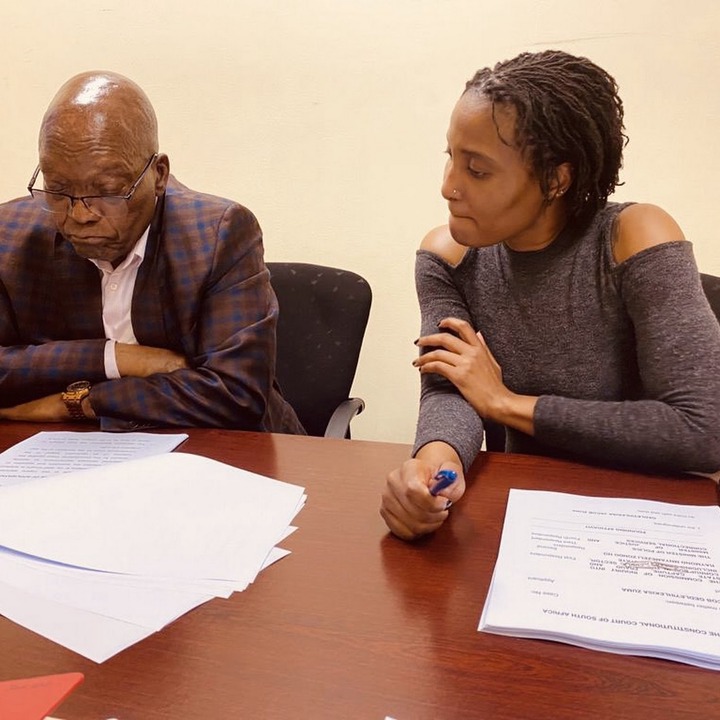 However, Hawks spokesperson Brigadier Thandi Mbambo stated that they were not directly investigated her but she had been named in certain statements from the sources into the matter.

Even last year, there had been rumours that she will be investigated for her tweets of which some interpreted it as instigating violence.

Zuma-Sambudla use to retweet those tweets which shows people blocking the roads or burning tyres and she will just simply write a caption that reads : We see you.

That was all, nothing more but others interpret it as instigating crime.

She promoted many campaigns by that spoke about the Free Jacob Zuma campaign which aimed to put pressure on law enforcement agencies to release President Zuma from prison.

The former statesman's daughter also took a swipe at Ramaphosa on social media and called on him to step down.

Now, for that, Hawks says some sources named her as an instigator of such violence. However, Hawks did confirm that they were not going to investigate her, although her name appears on many occasions on the statement.

It is no secret though that Duduzile is not a fan of Cyril and she has made it crystal clear.