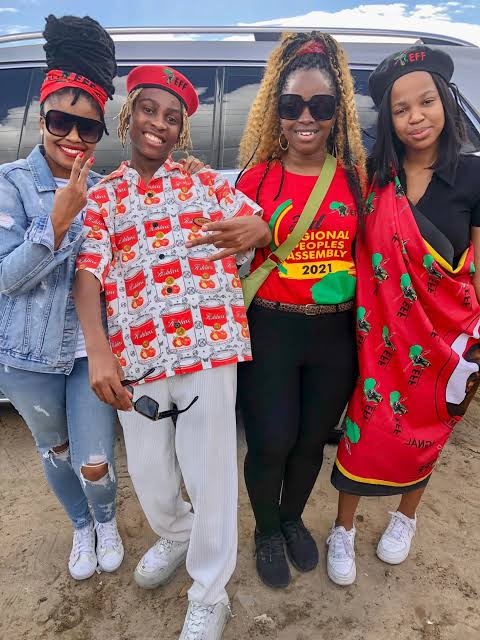 As we all know that the local government elections are only a week away from commencing, big political parties with enough funds are doing whatever they can to win the elections so they even hired celebrities to entertain people during their campaign rallies. 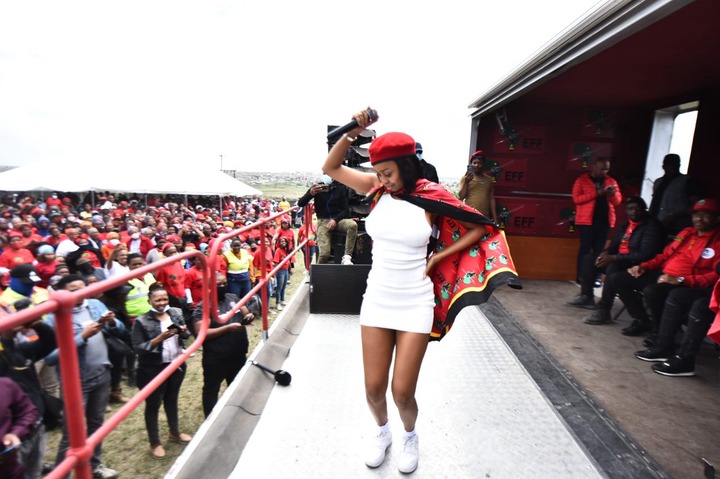 It seems like the African National Congress (ANC) and The Economic Freedom Fighters (EFF) have been using celebrities in order to win more people into voting for them. Many residents go to attend their campaign rallies as they have told told that a certain celebrity is coming with either the following EFF or the ANC. 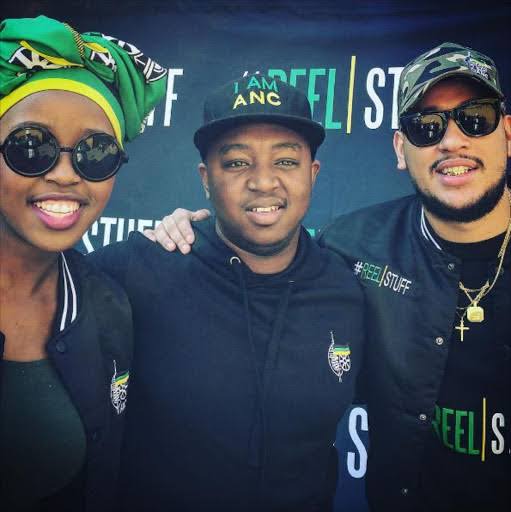 However it appears that there is one person who was not satisfied with the lack of service delivery within the municipalities that are run by the ANC and he took it to Twitter where he showcased his dissatisfaction. “Eff and the ANC need to understand that South African celebrities are not service delivery! You can call Makhadzi, Ntando Duma, Drake or Lil Wayne but at the end of the day. People need taps, roads, jobs, RDPs and clean cities! Celebrities don't guarantee votes." See his tweet below:

The ANC has been seen with the likes of DJ Shimza, AKA and Makhadzi who made headlines yesterday after she posted a picture of her wearing the ANC regalia which got her in hot water with her fans. On the other hand the EFF are hosting their campaign rallies across the country with aid from well known celebrities like Duma ntando, uncle Vinny, Leeto from skeem saam and his younger brother T-bose from skeem saam too. 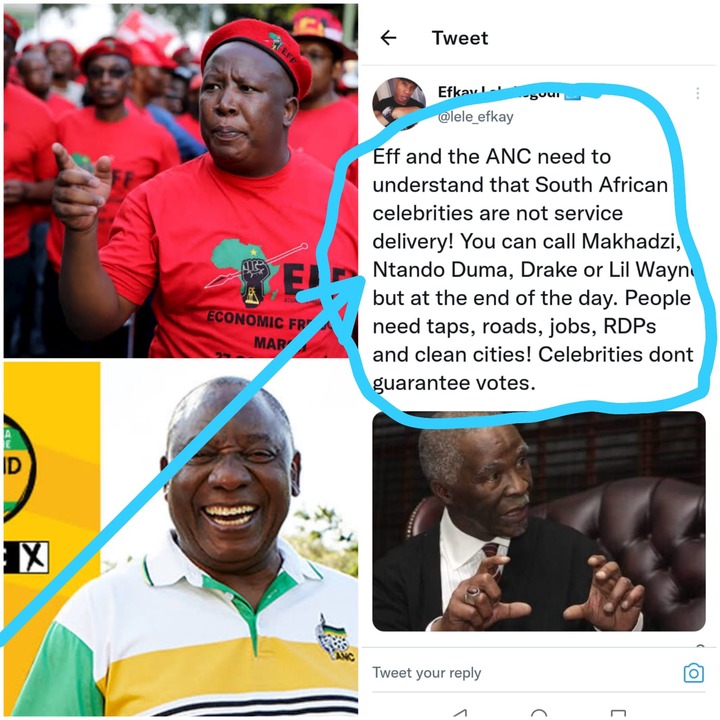 The young man appears to be annoyed by those 2 big political parties which are wasting money on hiring celebrities to entertain people while they are failing to provide them with their necessities. There are many poor communities in South Africa but both the ANC and the EFF are wasting their funds on entertainment.

In my opinion I think that the Young man has a point because many politicians keep on making empty promises and pretend to care about what the residents of the communities they visited are going through. They spend a lot of money during their campaign rallies, hiring celebrities to entertain people while brainwashing those people. I think it's about time people open up their eyes and stop attending those rallies because entertainment is not service delivery indeed.

What's your view about this matter? Do you think that the Young man has a point or not? Don't forget to leave your thoughts in the comment section.

Another musician speaks up about what Jub did to her

Kaizer Chiefs Have Contacted Bongani Zungu And May Unveil Him Soon