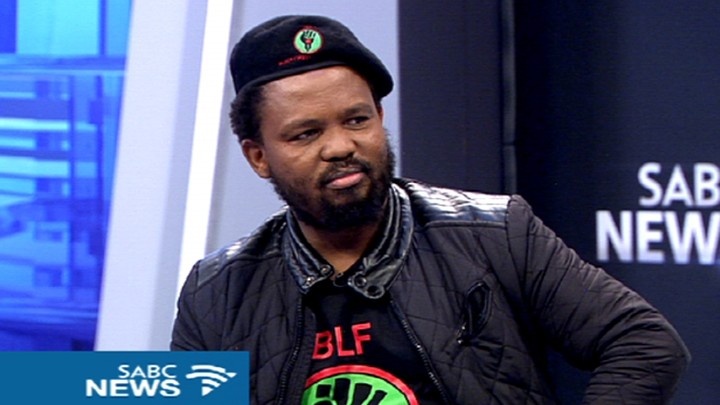 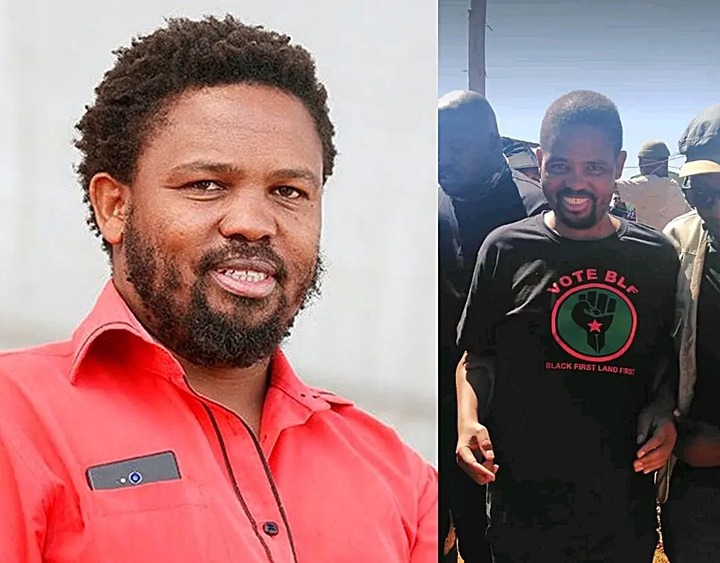 Andile Mngxitama of the BLF said Nkandla's discussion with Zuma was "detailed, courteous."

The BLF leader claimed they went to Nkandla to show their entire support for Zuma and other black leaders who he claims have been targeted by 'white capital'.

Andile Mngxitama, the leader of the Black First Land First (BLF), claims that during their "tea" meeting in Nkandla, KwaZulu-Natal, on Saturday, his party had thorough and courteous discussions with former president Jacob Zuma.

In the midst of his standoff with the Commission of Inquiry into Allegations of State Capture, BLF members were the latest group to pay Zuma a visit at his property.

The former statesman defied a Constitutional Court order to appear before the commission last month, and he now faces a two-year prison sentence for contempt of court.

Mngxitama said they traveled to Nkandla to show their entire support for Zuma's decision and to show solidarity with black leaders who, he alleges, have been subjected to continual attacks by "white capital.

It was a really detailed and respectful conversation, and we were able to hear from him exactly why he did not want to go to the commission. And we agreed with his reasons and stated that he was correct. On Sunday morning, Mngxitama informed SABC News.

Zuma was not refusing to testify before the inquiry, according to him, but he did request that Deputy Chief Justice Raymond Zondo excuse himself from hearing his testimony.

In November of last year, Justice Zondo denied Zuma's recusal plea, finding that he failed to fulfill the standard for reasonable apprehension of prejudice.

"We are quite worried that certain people are attempting to persuade President Zuma to go to the commission when it is clear that he is not refusing to appear to the inquiry because he is insisting on Judge Zondo's recusal," Mngxitama said. President Zuma will never be able to bring justice to South Africa. It's a simple matter of removing Zondo and allowing President Zuma to testify in front of the commission... This violation of his rights is an insult to his commitment, which included ten years on Robben Island fighting for the freedom that he and many other black leaders are denied today. 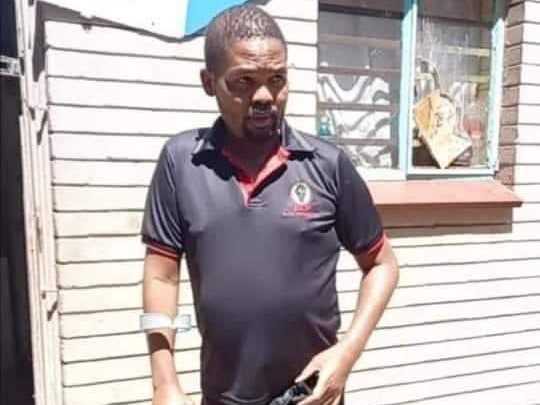 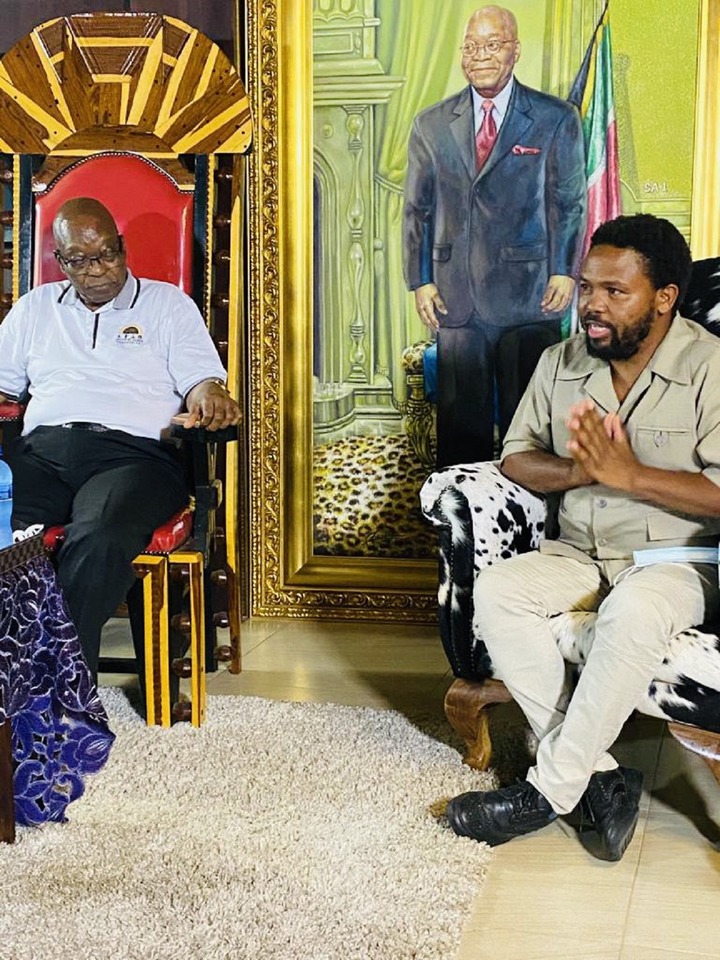 "Even spiritual figures such as [Shepherd] Bushiri," he added.

"We observe that when a black leader is not apprehended, white capital comes after him. We believe it is even more clear with President Zuma. We want to express our support for President Zuma, but we also want to hear from him about what is going on and how to proceed.

Thando Thabethe posts an "Umlando Challenge" video at 94.7 after Dineo's suspension from Metro