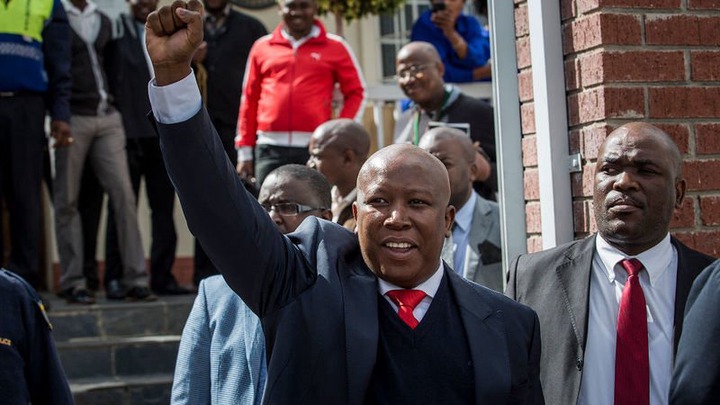 Economic Freedom Fighters Leader was born and bred in Seshego, Limpopo. Malema began his political career at a very young age. He joined the Masupatsela (Trailblazers), a movement of the African National Congress (ANC) at the age of nine. One of his tasks during those times was to remove National Party posters placed outside police stations. At the age of 14, Malema was elected as both chairperson of the African National Congress Youth League (ANCYL) branch in Seshego and the regional chair in 1995. Two years later in 1997, he became the chair of the Congress of South African Students (COSAS) for the Limpopo province. In 2001, he was elected as the national president of COSAS. 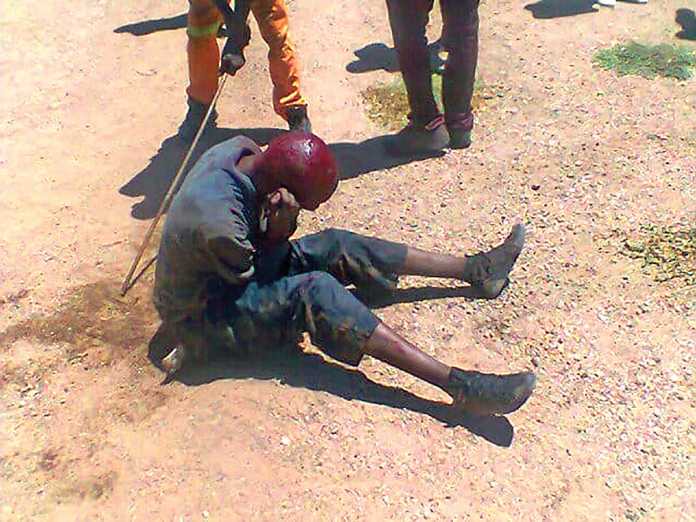 Image: One of the boys terrorizing the community gets a serious beating from community members.

But what young people are currently doing in Malema's hometown is a total opposite; a disgrace! We wonder if Malema is even aware of what has become of the place. The township is marred by dangerous gangs who are frequently embroiled in turf wars. It is shocking that boys as young as 14 have reportedly launched a reign of terror and crime that has spiraled out of control as criminals operate with "impunity, taking advantage of the laxity of the police".

Apparently these young people walk around heavily armed, regardless of the fact that most of them are teenagers. The underage boys are always spotted armed with guns, knives, screwdrivers, machetes, knobkerries, pangas, arrows, sjamboks, and other lethal weapons, instilling fear in the community. Community members who spoke to Sunday World have expressed concern, saying they are constantly in fear of gangsters from the notorious Burial 13, Ma-Zulu, Matekie, Ma-Wrong Turn, Ma24, Masokolara, Ma50Cents and the Westside gangs. 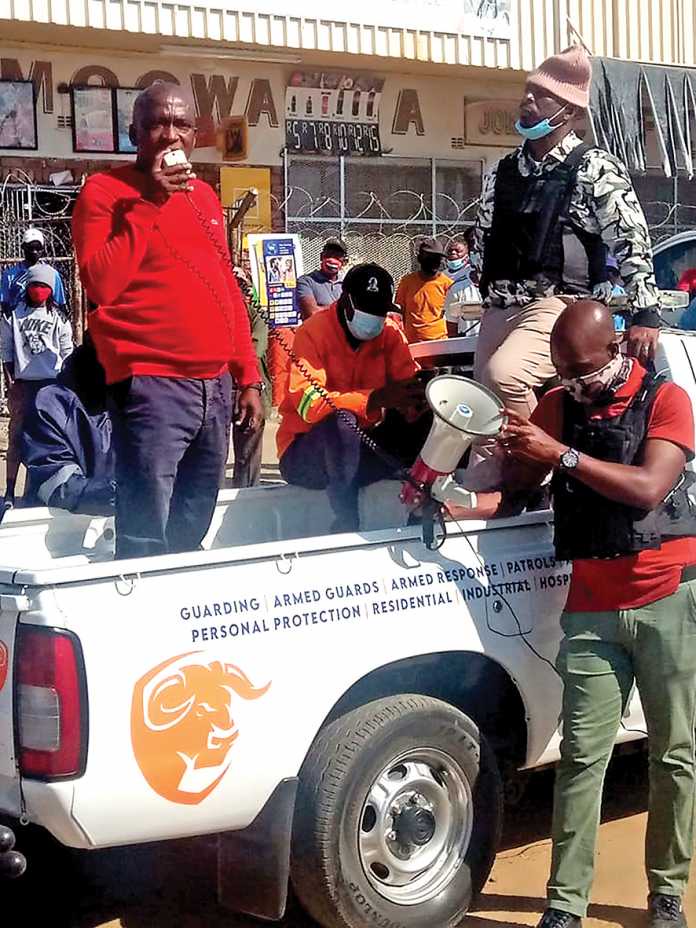 Image: Community police the township but they are unable to deal with the gangs.

These are just young children but they are feared. They are labeled as local hooligans are said to be capable of brutal murders, rapes, burglaries, muggings, armed robberies, and stabbings. In some instances, community members have resorted to mob justice in a desperate bid to deal with the terrorism by the boys. According to Mike Mabotja, a taxi operator back then, the decision to take the law into their own hands as a result of the ineffective police. Mabotja said: “We were fed-up about these young boys. They were terrorizing us day and night. So we decided to arm ourselves with pick handles and hunted them down.”

After these people were seen outside Zuma’s house, his ally had to say the following. Video