Mbalula gets blasted - after creating problems, they promised us this

By AfricanChannelNews (self media writer) | 15 days ago

Elections are looming around the corner in South Africa and politicians are doing all they can to sell their dreams to the electorate.

An interesting episode unfolded as the ruling party, the ANC launched their manifesto for the 2021 elections. It was mainly centered around addressing issues which are affecting the residents which include the delivery of water and electricity. 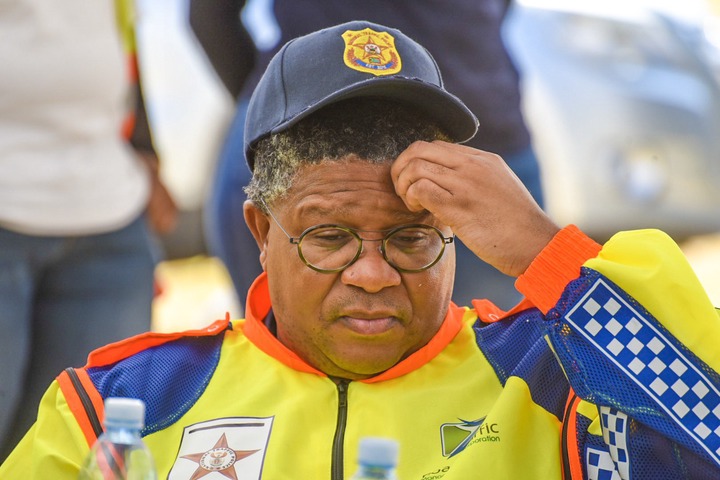 The Minister of Transport, Fikile Mbalula who is the ANC election chief-whip shared a picture on Twitter which showed the manifesto of his party. The picture was written that: "the ANC will fix roads, potholes, sewage spills and broken water pipes."

This seemed like a noble idea considering that this is what the nation needs at the moment. So much sewage waste has filled up the townships of South Africa. This gives a possibility of outbreaks of waterborne diseases which include typhoid, cholera and diarrhea. 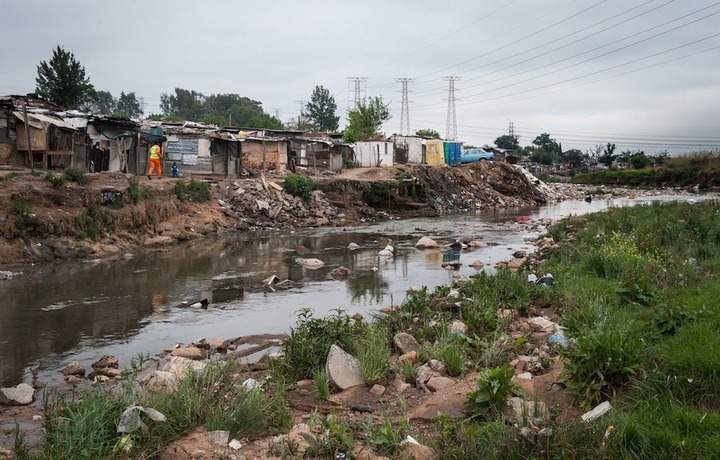 However when this was shared by the minister, the nation was not pleased at all. The discontent which is among the residents led to many users on Twitter blasting the transport minister. 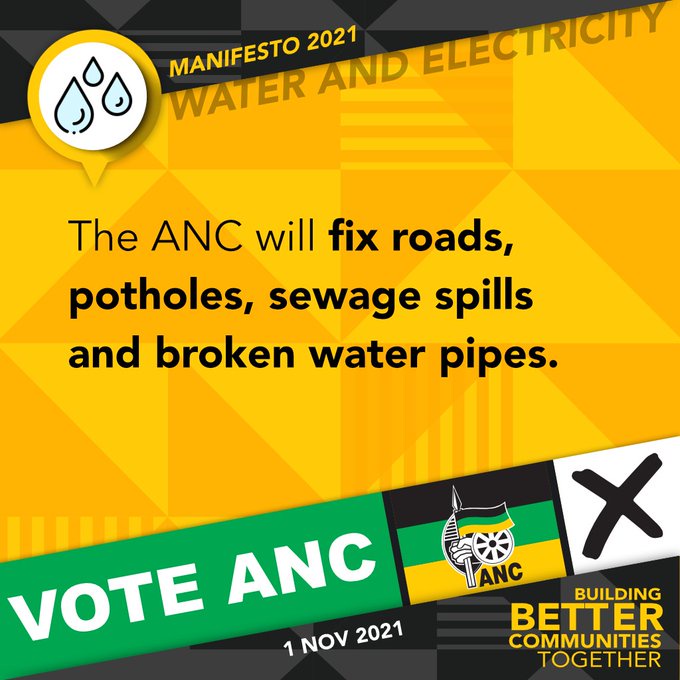 Since the year 1994, the ANC has been running this country and they are the ones to blame for the current situation we find ourselves in. They have no one else to point fingers at as the one who ran down the economy. 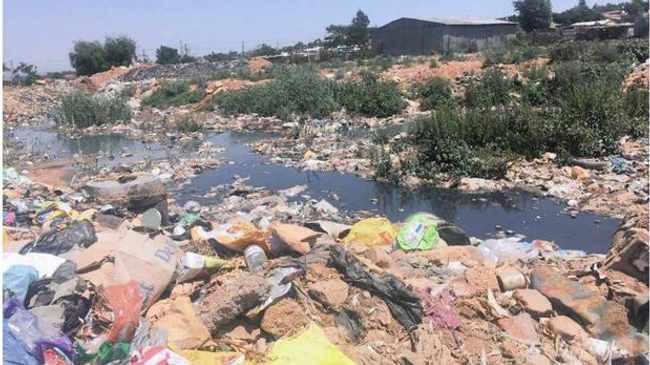 Citizens of South Africa have been paying their taxes and bills religiously yet services are not being delivered. Now they are in fear of losing out in the local government elections and they are now promising the electorate to fix things that were functional back then and collapsed under their watch.

One user had to punctate Mbalula after he shared the manifesto suggesting that he should have simply said "We will fix the problems we created."

This was seen as a shameless behaviour by the ANC comrades and another user had this to say, "It's like a bank robber telling you how they going to fix the bank doors and un-traumatise the staff they forced money out of." Below are some of the reactions from twitter users to Fikile Mbalulas post. 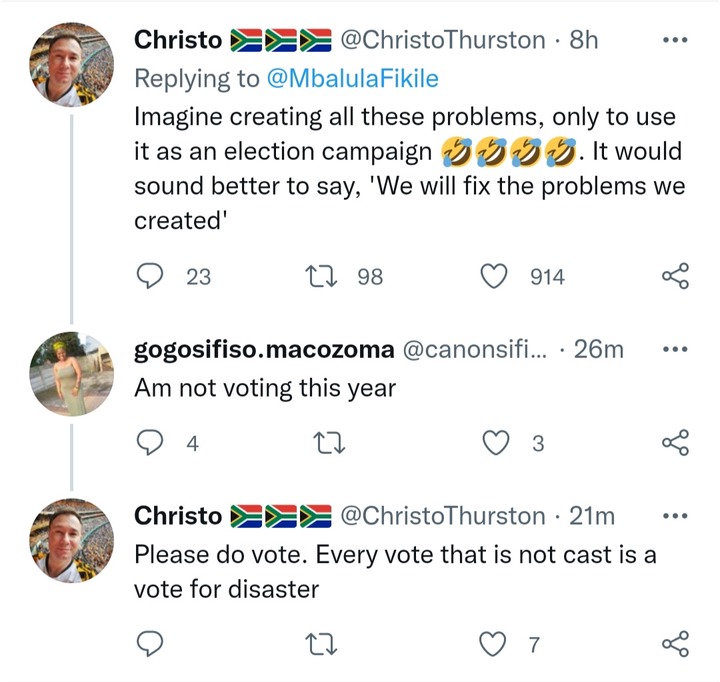 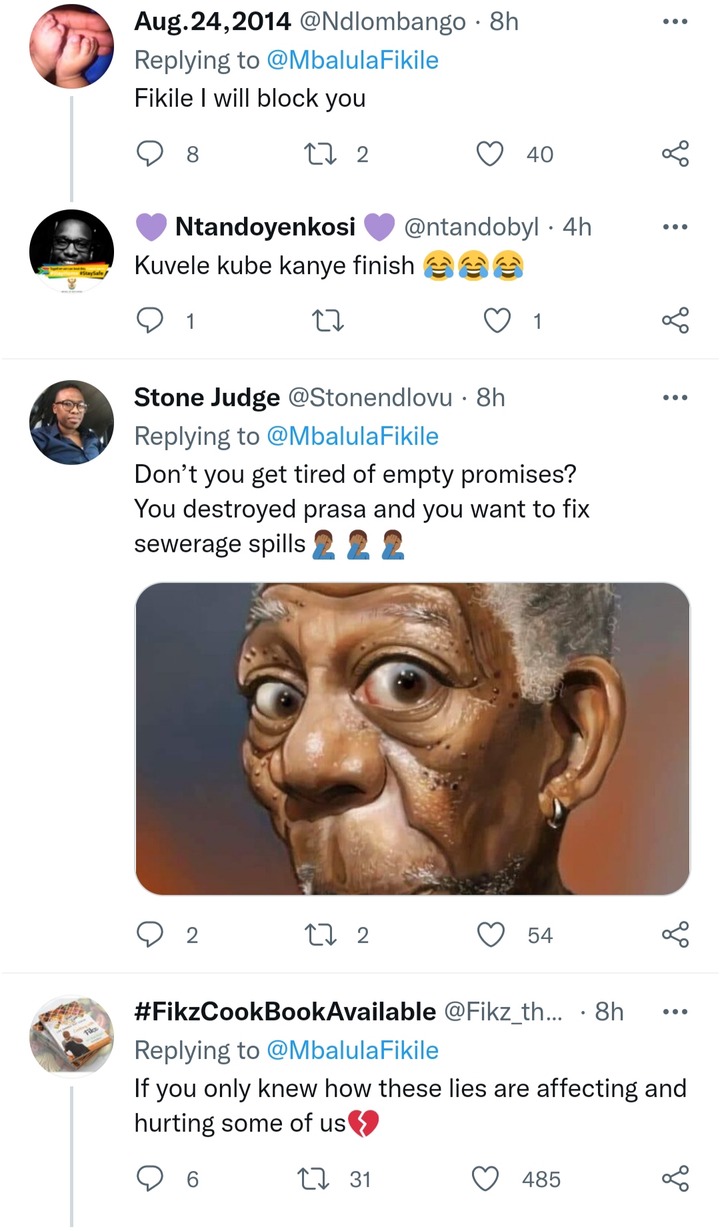 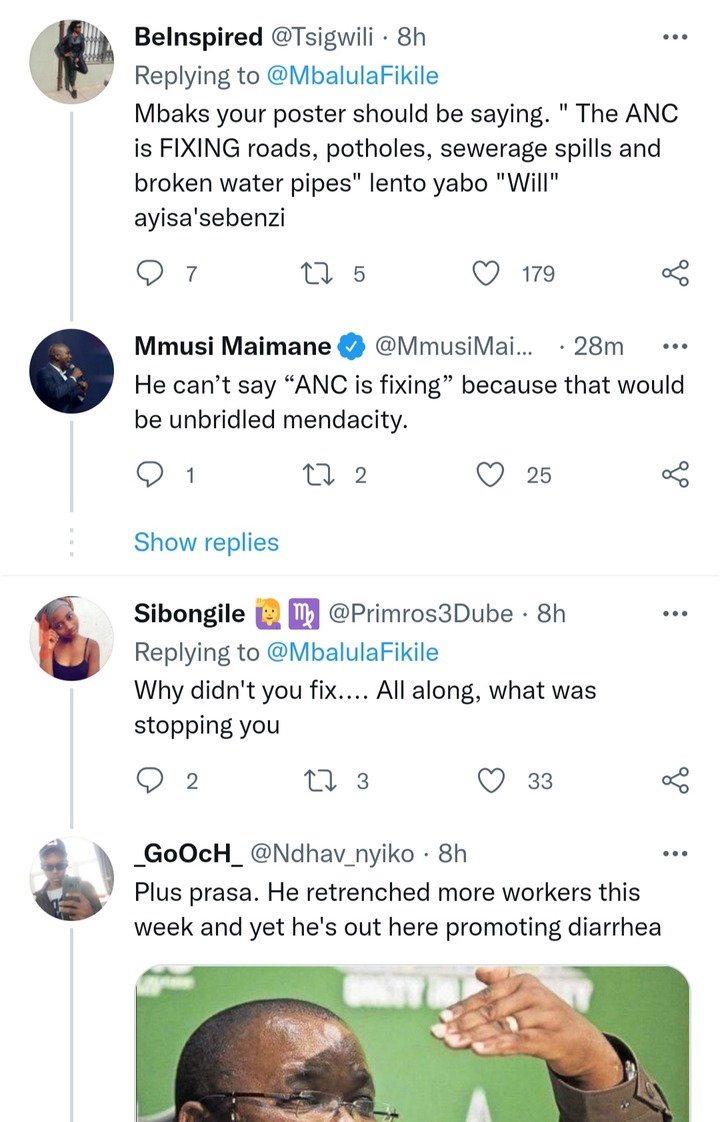