Zimbabwean Man Breaks Silence Regarding The Deportation Of Illegal immigrants.

By Bellawriter (self media writer) | 8 months ago

An individual from Zimbabwe has raised concerns about Zimbabweans unlawfully crossing the border. According to his assessment, South Africans need to better comprehend and respect Zimbabwe's current political and economic turmoil. It's not going to healp you or us if you just declare that Zimboz must return to their native nation. Immigration from Zimbabwe is at an all-time high in South Africa right now, which could pose a serious national security threat to the country. To figure out what's causing all of this mayhem, everyone's had to pitch in. The African National Congress, in my opinion, is supporting Zanu Pf, the elephant in the room (ANC). This support for Zanu pf by the ANC and subsequent governments has been a major component in the party's downward spiral over the past two decades. 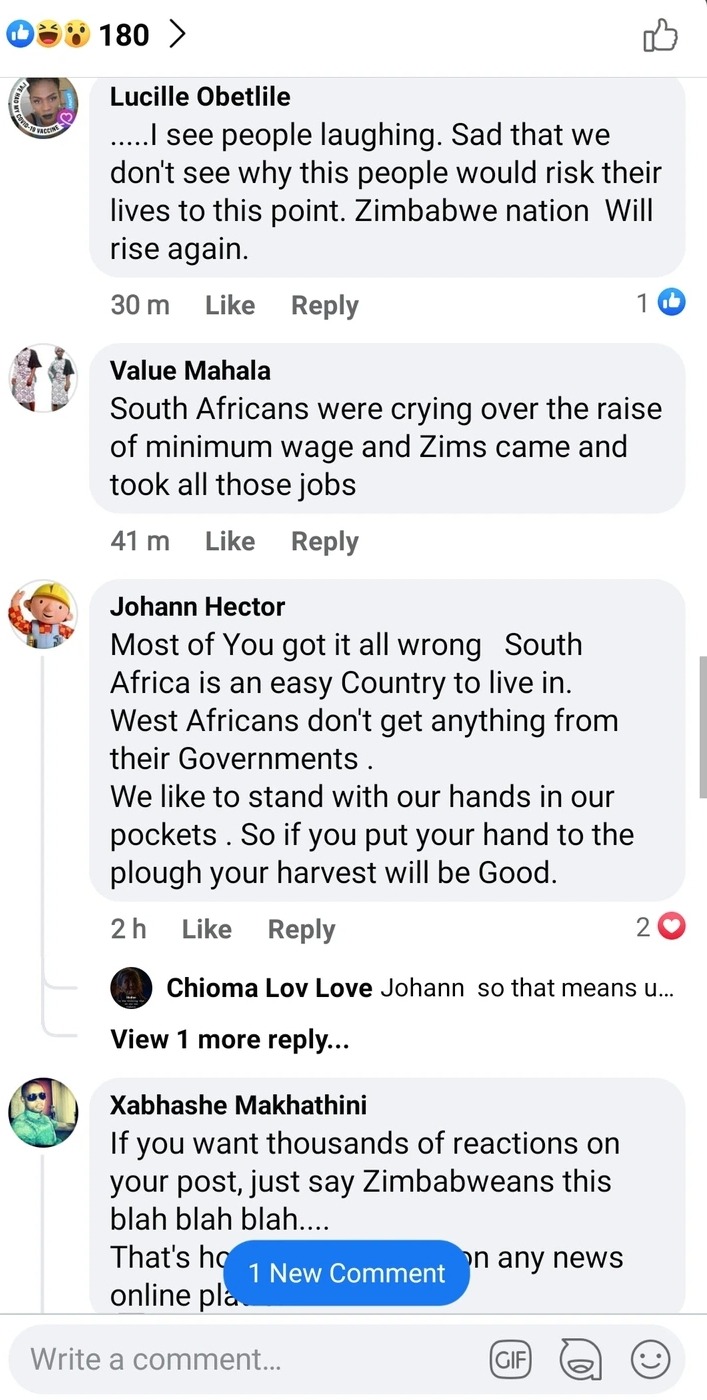 When Morgan Tsvangirai defeated Robert Mugabe in the plebiscite that year, South African President Thabo Mbeki, who was dishonest and intentionally clever, kept Mugabe in power. Zanu pf and its allies' political violence has claimed the lives of thousands of Zimbabweans over the past few years; however, several South African governments claimed that the country was not in crisis. This deterred the international community from intervening to help Zimbabweans. 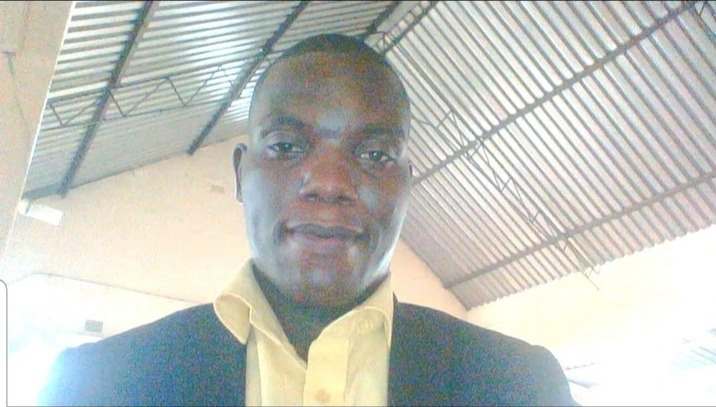 or years, South Africa's government has worked hard to keep Zimbabwe's murderous Harare regime off of African Union and United Nations Security Council agendas. Zimbabwe has been dubbed a pariah state because its elections have always been marred by irregularities that end in contested results in favor of Zanu-pf.

Graves vs homes in KZN. Here is what is actually happening there.

Malema again on supporting Zimbabweans. Here is what he said about them this time.

Mzansi:Here Is The Sunday Kos That People Were Enjoying This Sunday See Here

Eskom Can't Touch Us, Meet The Two Towns That Don't Get Load Shedding