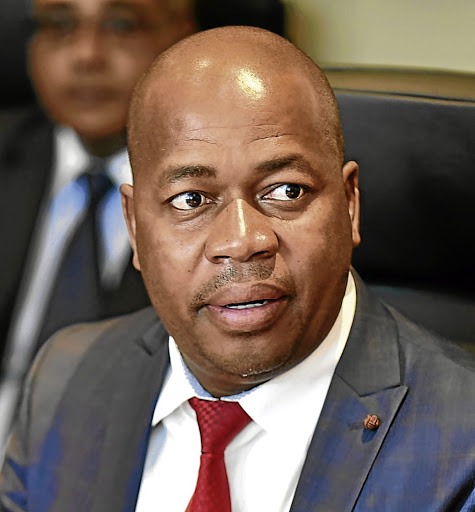 The speculation also had it that Mzwandile Masina's attempt to join Herman Mashaba's Action South Africa hit a brick wall as his application was dismissed.

Masina has however hit out at the speculations describing it as nothing but rubbish. He said these allegations are nothing, but just propaganda. The former Ekurhuleni City mayor said he is not going anywhere and ANC is his home where he will be until the time dies.

"This is rubbish I’ll die an ANC member this is pure propaganda. How would I join a non politician," said Masina. 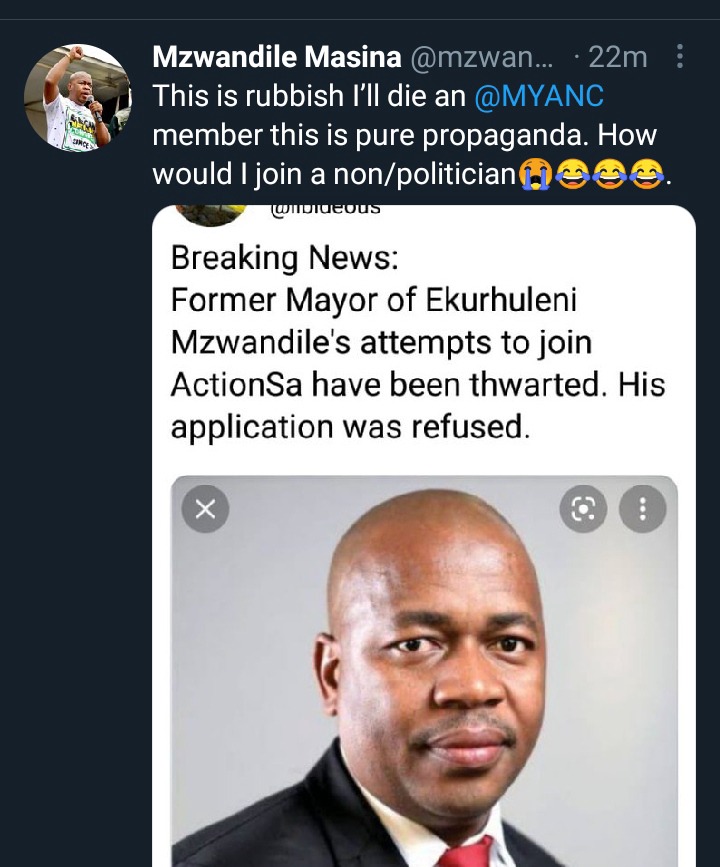 Mzwandile Masina is one of the ANC comrades who lost their mayoral positions in the local government elections after the ruling party suffered a heavy defeat and failed to retain some of the municipalities that used to be their strongholds.

Some of the factors which contributed to ANC failing to retain numerous municipalities include corruption, maladministration and factional battles. This resulted in the electorate losing confidence in ANC led municipalities.

Critics argue that the drop in number of voters for the ANC which saw the party accumulating only 46.4% in the local government elections shows that the once glorious movement is slowly losing its grip on power and dying a slow, painful death.

On the issue of corruption, the Corruption Watch says that it is disappointing that since the administration of president Cyril Ramaphosa came into power, South Africa hasn't seen greater progress in anti-corruption policies and the strengthening of institutions to execute their mandate. 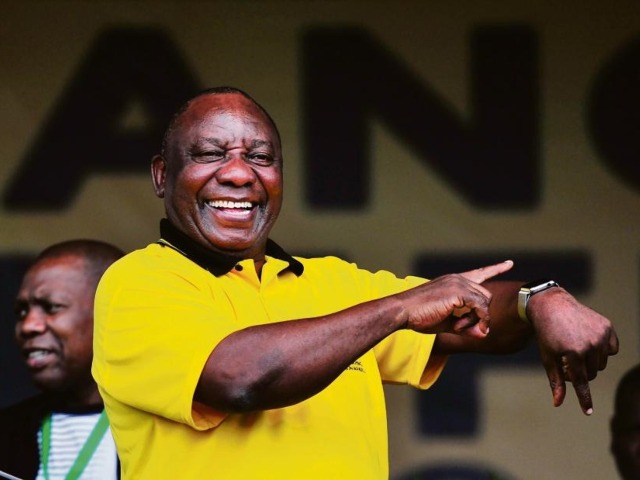 This comes after the release of the Special Investigating Unit report which shows that three out of the five PPE tenders issued out were irregular. This points that corruption remains the order of the day under Ramaphosa's administration even though he had taken the nation into confidence that this was going to be a new dawn.