By MBCNetwork (self media writer) | 6 days ago

Although 90% of Zimbabweans are unemployed and inflation is soaring after the collapse of the second currency in 10 years majority of people in rural areas still support the ruling party.

The official opposition party MDC Alliance has been struggling to convince rural foxes to vote for the party and in many instances, they were meet with resentment and sometimes political violence.

The last political violence was on 01 August 2018 when the army opened live ammunition against protestors in the capital killing six people and injuring many. 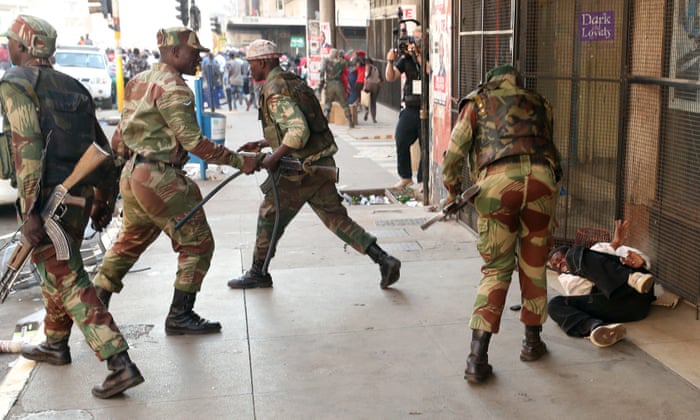 The commission led by the former South African president Kgalema Motlanthe establish that the government was guilty and as such it must compensate the victims. But up to now, no victims have been compensated. 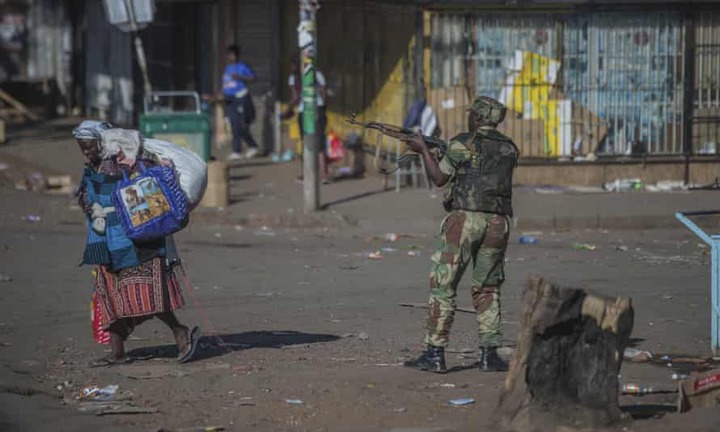 Now as the country gear towards the harmonized elections scheduled for early 2023 the political temperature is rising again.

Today the ruling party supporters in Charumbira village attacked the opposition leader of MDC Alliance throwing rocks and vandalizing their cars. They were lucky to escape alive after the thugs blocked their roads baying for blood. 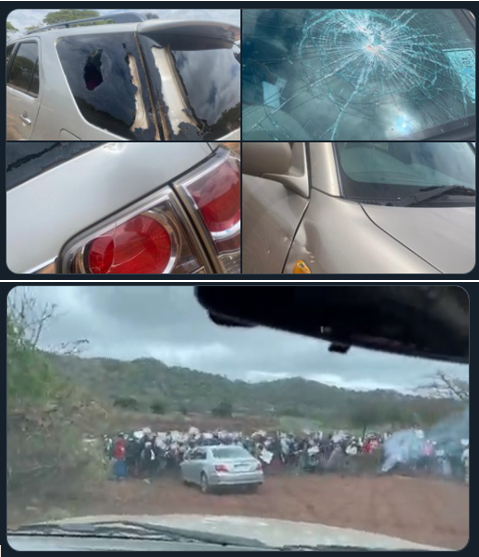 Zimbabwe has never heard a period of sustained peace in more than 300 years. In 2019 people took to the streets and loot shops in protest, the army was deployed to quell the protesters in what turned into political violence as well.

In 2017 the current president uprooted the long-serving president Robert Mugabe in a military coup that was widely endorsed by regional leaders who were tired of Mugabe's antics.

In 2008 Mugabe refused to vacate the presidency after losing to the opposition in which he lost by 75% and rigged the elections to force a violent rerun. The elections were ultimately boycotted by the opposition which led to Unity Government.

In 2002 Zimbabwean government under RGM violently took farms from white people killing more than 500 people in what was one of the worst land grabs. Zimbabwe was put under sanction for its Neanderthal behavior. 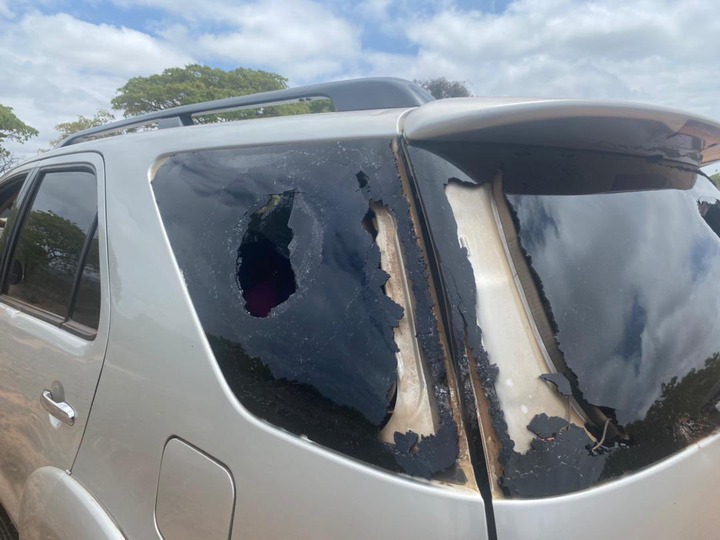 In the 1980s the government also massacred more than 20 000 Ndebele in what was called Gukurahundi. Even now they haven't been compensated. 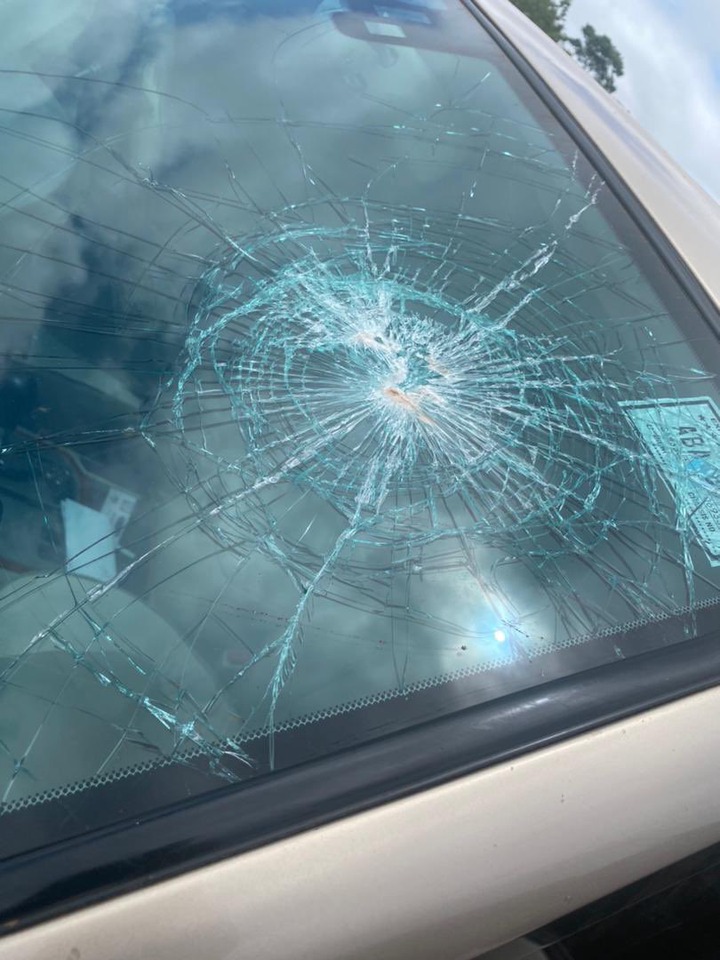 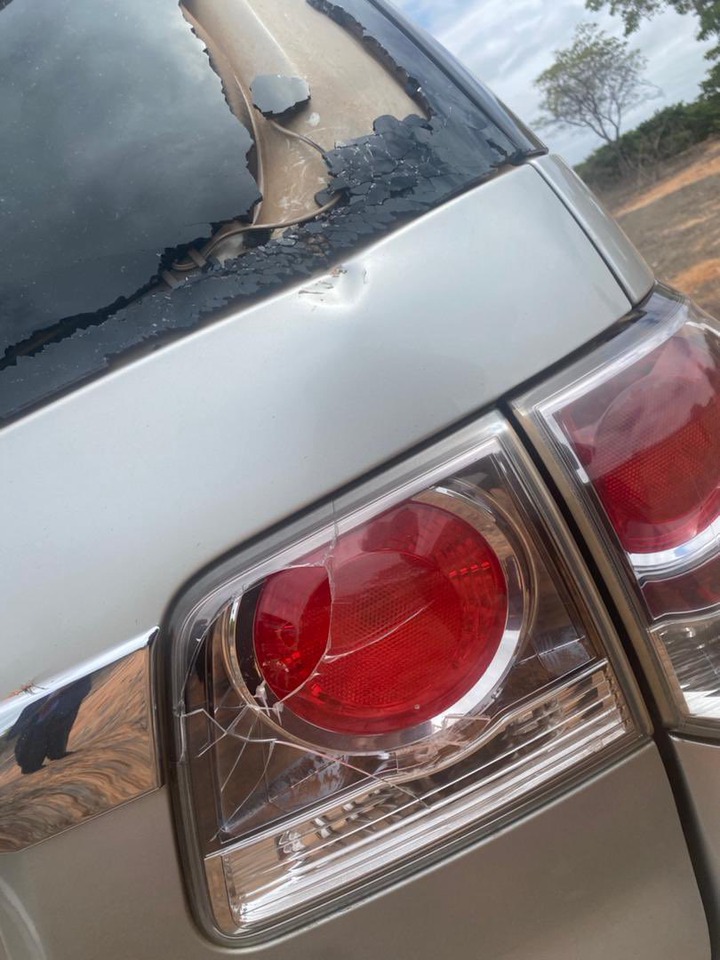 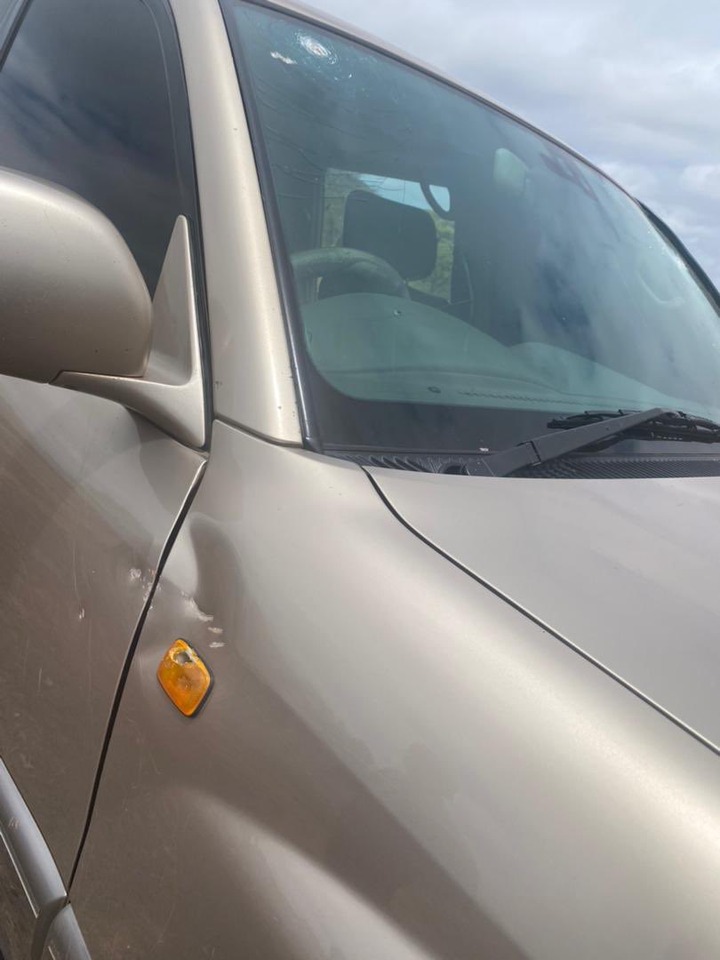