A well-known South African politician, Malusi Nkanyezi Gigaba was appointed by former president Jacob Zuma to serve as Minister of Home Affairs and Minister of Finance starting 27 February 2018 until his departure on 13 November 2018, after being nominated by President Ramaphosa. 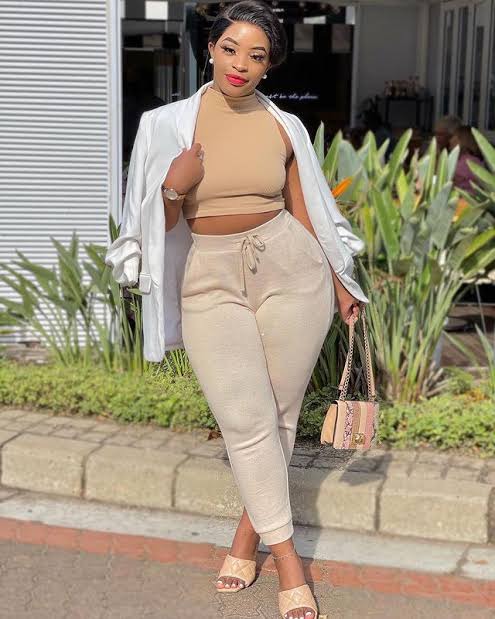 The recording of explicit content is the most extensive of all, and it includes everything from cheating nuggets to examples of deception and debasement. After Melusi Gigaba's marriage ended, his ex-girlfriend Cindy Makhathini took the initiative to broadcast the film that resulted in Melusi's resignation from his minister position.

Cindy, who is now 21 years old, she was nolonger in a relationship with the Malusi at the time she handed released the video. According to sources, Cindy was angered by the fact that melusi dumped her and then she released the video of Gigaba doing adult content to spite him.Norma tell the truth about the video in a meeting with ENCA, claiming that it was not intended for her but rather for his side girl, and that she had been deceived. 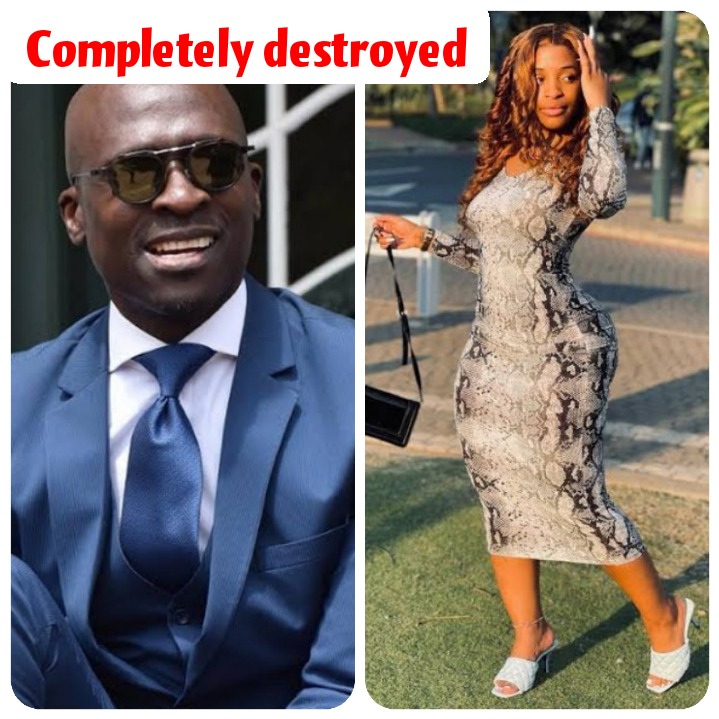 Content created and supplied by: 24/7newsline (via Opera News )