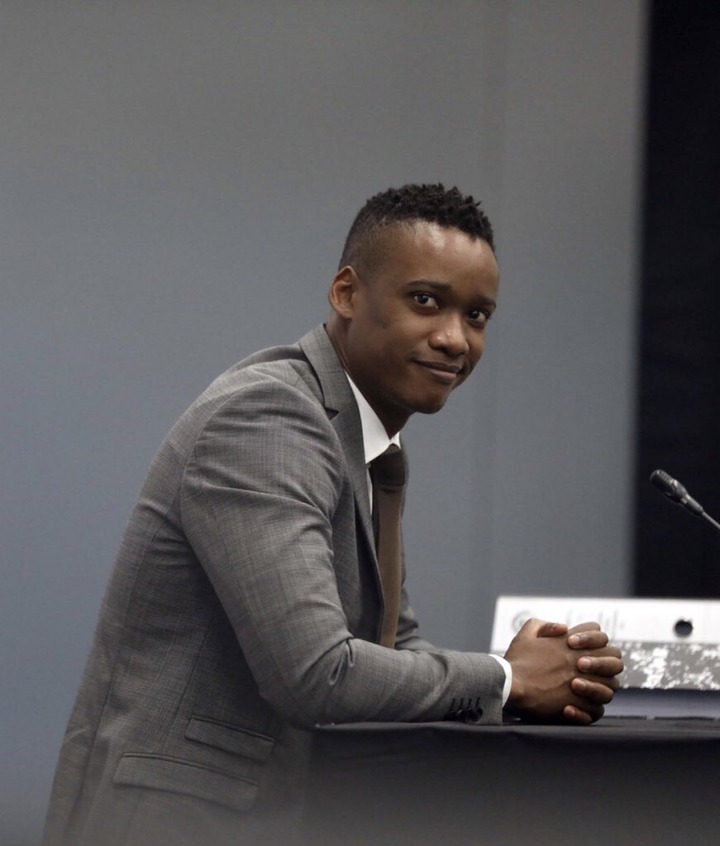 As the African National Congress is gearing up ahead of its elective conference in December this year, it will be a tough battle for those who will be contesting for the top six positions.

Several ANC comrades who are serving in the current top six revealed that they would like to contest again, but this year things are going to be tough and nothing will be a walk in the park for those who don't want to rest and give others the opportunity to lead.

It is not yet confirmed whether or not president Cyril Ramaphosa will be contesting for a second term in December, but what is known is that his allies are rallying behind him and want him to lead the party for the next five years. 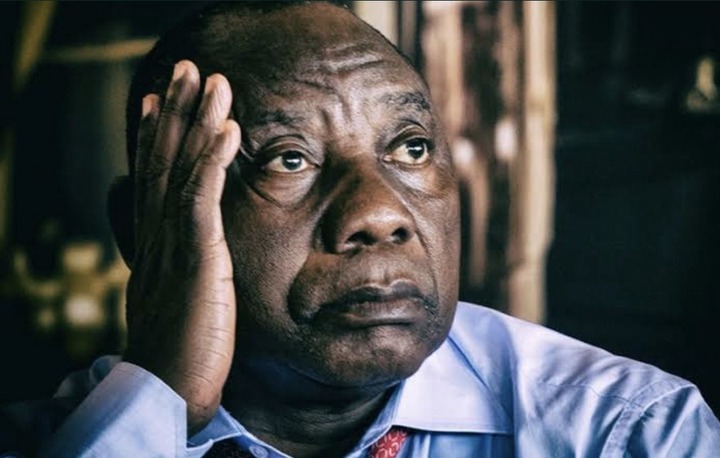 But this decision is not unanimous as another faction, Radical Economic Transformation is opposing Cyril Ramaphosa's bid for a second term. They argue that ANC is at it's weakest with Ramaphosa as its president and if he wins again in December, this will be a final blow to the once glorious movement.

Duduzane Zuma, the son of former president Jacob Zuma is one of the contenders who will be challenging president Cyril Ramaphosa for the party's presidency. Upon visiting a mall in Mandeni, Kwa-Zulu Natal province, huge crowds of people rushed to chant slogans rallying behind him as presses on with his bid to challenge Cyril Ramaphosa. 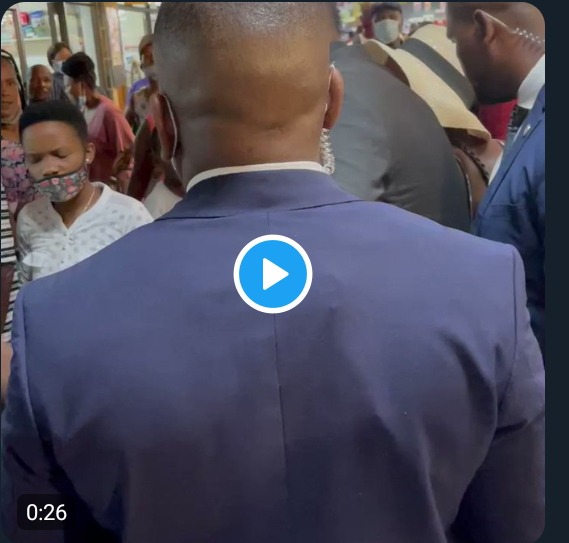 At 38 years, Duduzane Zuma will become the youngest to challenge a sitting president within ANC.

Duduzane Zuma says he will place the plight of women at the forefront of things that is needed to get right to have a fully functioning society. He says women empowerment has been the longest fight South Africa still haven’t got it right.

It is however not yet clear how much support Duduzane Zuma has on the ground. At the party's conference, it is ANC structures from different provinces that will determine who will win in the top six through votes. With the support base of ANC dwindling, the ruling party is most likely seeking to elect a leader who will win back people's confidence and revive the movement.