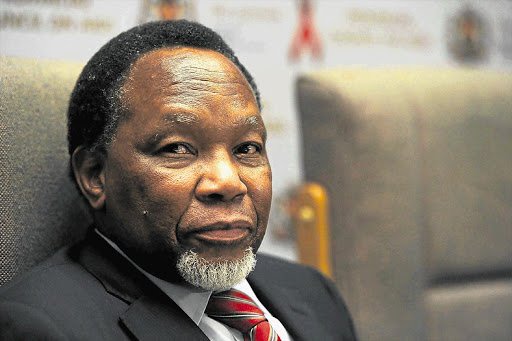 There's an assertion that there cannot be smoke without fire, and former president Kgalema Motlanthe's scathing report to the party's highest decision making board, National Executive Committee (NEC) exposed how the centre is not holding within the ruling party.

Motlanthe's report to the NEC detailing how ANC has been infiltrated by gangsters came as a surprise to some who wouldn't expect party leaders to expose ANC's skeletons to the public which have been hidden for some time now, but sooner or later, the truth was always going to come out, hence someone had to man up and say it.

While former president speaks about gangsters taking over ANC, the question on everyone's lips, is who are these gangsters and what acts have they committed to deserve such labelling?

According to his report, Motlanthe didn't quite point fingers at any individuals as gangsters, but collectively said the two factions of the ANC are fueling gangsterism and dragging the party on the downhill path.

It is revealed that gangsters, thugs and criminals have captured ANC in Tshwane townships for instance who have been causing havoc and disrupting the candidate selection process.

Earlier this month, one member of the ANC was shot and killed at a branch in Tshwane during the voting process over disputes which arose about candidate selection.

It was simply a matter of some ANC members not accepting the defeat of their favourite candidates.

Over the years, ANC has been topping the list in intra party violence especially towards elections and Kwa-Zulu Natal is one province where political killings remain a cause for concern.

In the North West province, the major concern is that the Interim Provincial Committee (IPC) has been marred with serious allegations of manipulating candidates list and misleading the electoral committee.

Several ANC members in the North West have been protesting as they accuse IPC coordinator in the province, Hlomane Chauke for being at the centre of impropriety and manipulation of candidates list.

All these allegations and unfortunate incidents happening within ANC in various provinces clearly shows that the centre is not holding and former president Kgalema Motlanthe has had enough of it. 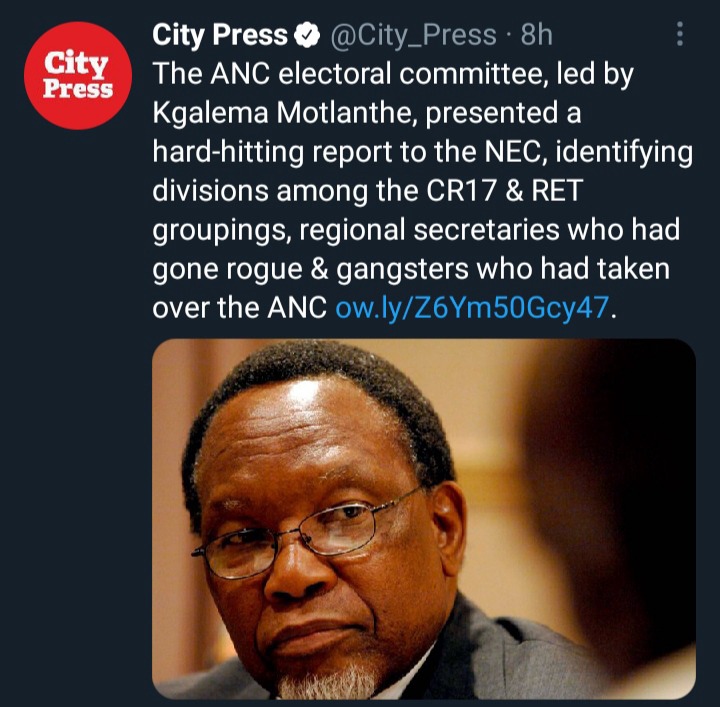