The rate of violence, particularly gender-based violence, is excessively high. In this country, murderers are often granted bail. Leader of the EFF, Julius Malema, reaffirmed this point. Malema spoke at a press conference convened by his party to detail the choices made at the Central Command meeting last weekend. Malema began the EFF Press Briefing by paying his respects to Hillary Gardee. President Julius Malema began today's news briefing by urging the police to leave no stone unturned in their probe of Hillary Gardee's murder. 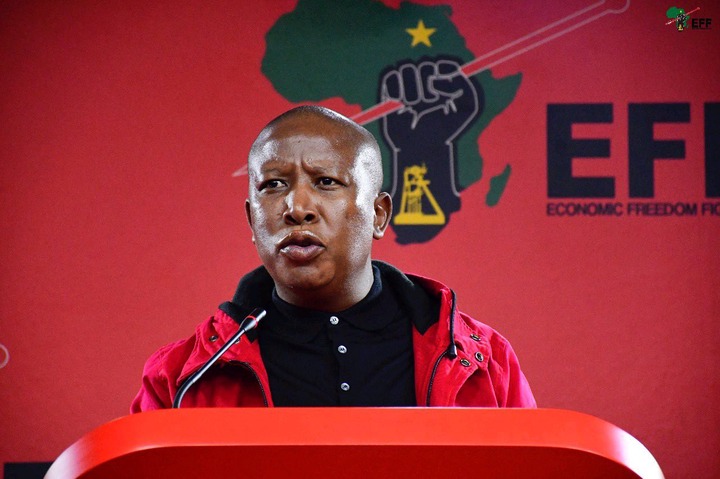 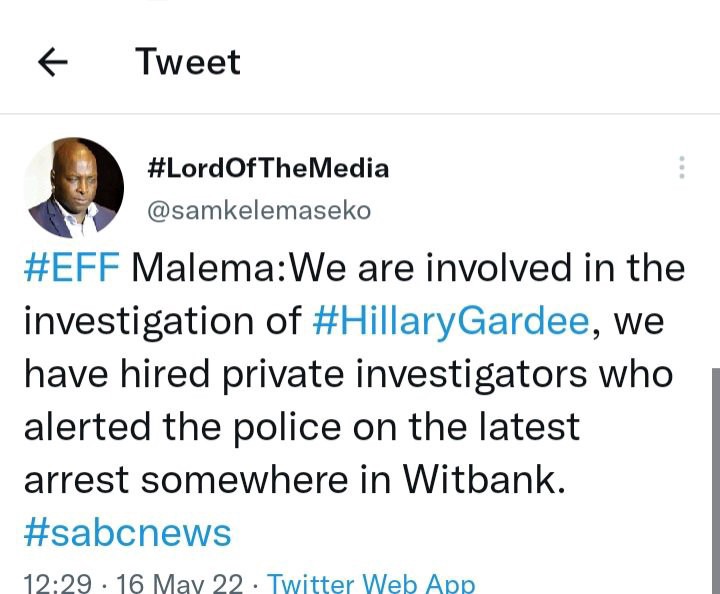 Julius Malema confirmed the arrest of a fourth suspect in connection with Hillary Gardee's murder. According to Malema, the EFF is investigating Hillary Gardee. Malema stated, "We have recruited private detectives who informed the police about the most recent arrest in Witbank." We want immediate justice for Hillary Gardee, requiring immediate arrests so that the trial may commence.

Malema was first convinced that Hillary's death was a result of Gender-Based Violence, but he has since changed his mind. The method in which Hillary Gardee was stabbed and severely injured, according to Julius Malema, resembles a ritual. Malema may have a point here. According to reports, one of the suspects in Hillary's murder has a history of unsavory transactions. IOL claimed on Sunday that Sipho Mkhatshwa allegedly promised to reimburse the sangoma who exposed him with an albino in exchange for muti. Mkhatshwa was apparently in the midst of marrying his fiancee, who has albinism-affected twins. Mkhatshwa was once willing to sacrifice his twin children for R2 million.

Malema did not elaborate on the fact that some of the detained individuals were illegal aliens. Considering his stance on the open-border policy, is he attempting to prevent backlash? On Sunday, it was reported that a senior EFF member was implicated in Hillary Gardee's murder. Maleba did not wish to entertain these rumors.

Foreigners Burnt A property Of A South African Man. Are They Retaliating? Opinion