Motion of no confidence is becoming a norm in South African politics . It was made to be popular by the Economic Freedom fighters when they were gunning for the head of the former president Jacob Zuma and wanted him to leave an office and go and become the former head of the state.

Sometimes o don’t fully agree with the motion of no confidence . I think a political party after fully winning majority of the votes of the South African citizens , it must be given a space to operate according to how they understand issues and believe that it is the best way to address such issues without being sabotaged in anyway on how they are aiming to be doing their things from time to time.

But at the same time it makes a lot of sense as it’s the person at the end of the day who head a state , so people should be allowed to have comments on whether a person should continue leading them from time to rime without being dictated on how they want things to always operate from time to time . Exactly how things they should be all the times 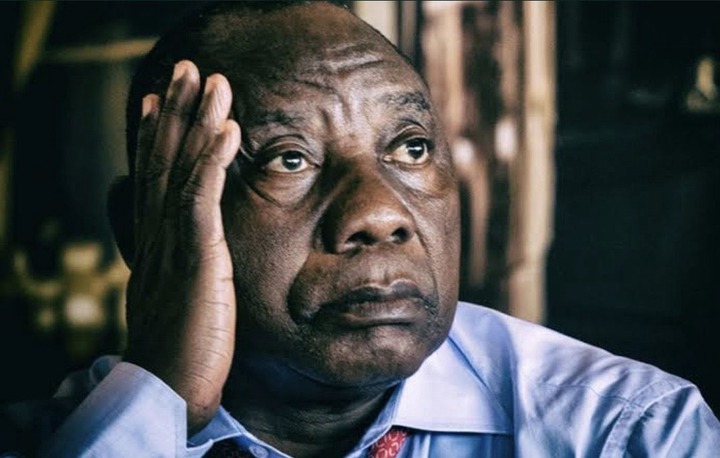 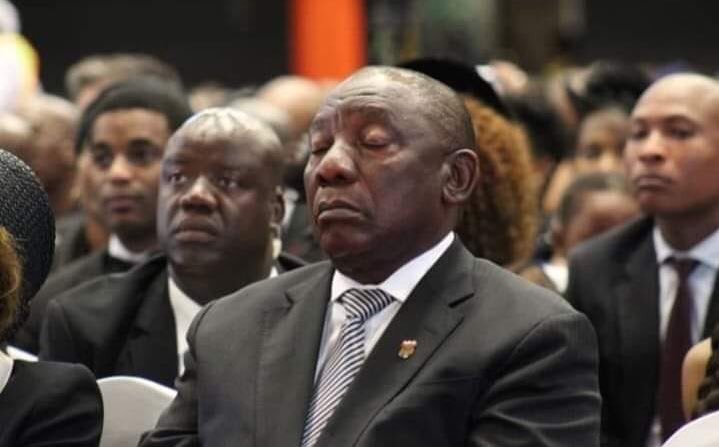 The young ones within the African National Congress should start warming up and get ready to take over their political party . Because of they don’t get ready now , there is no political party which they end up inheriting from bosses