[OPINION]ActionSA Might Disappoint A Lot of South Africans, Especiall the With Foreigners Issue

By Daily-Perspectives (self media writer) | 23 days ago

The New kid on the block ActionSA has been surprising South Africans in the voting polls. No one thought that a newly found party would actually have such a huge amount of following but it actually happened. It was able to win about 2.6% of the votes nationwide making it the sixth highest party in the country. This is above a lot of parties that have been in the game for years. The issue now is that no one is sure if it will keep to their promises. 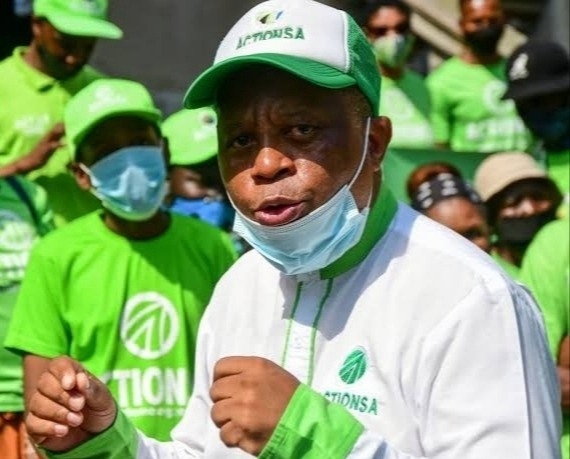 One of the major reasons everyone has been voting for Herman Mashaba's new party is because they believe that it is for the people. He explained that the whole point of the party is to take action where other politicians and other political parties only talk theories. One of their biggest selling point was the fact that they are willing to put South Africans first and deal with foreign nationals in the country.

They have a mandate set to limit the number of businesses that can be opened by foreign nationals in the country and also making sure that more South Africans are hired in companies then foreign nationals. This has made them a big party but just like every other political party, they might disappoint the country. 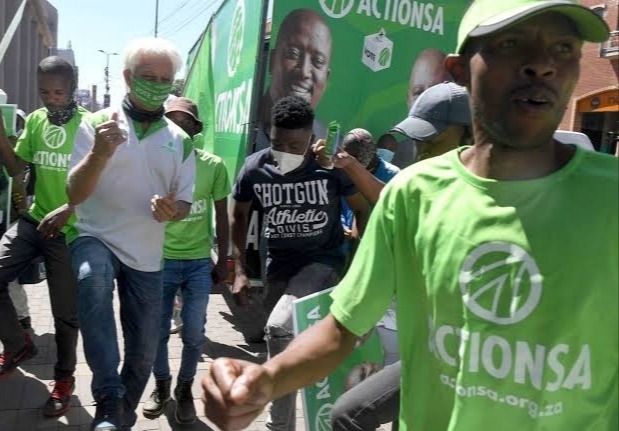 We have seen time and time again that when it comes to campaigns these parties sell people dreams and never deliver. The EFF has been talking about giving the land back to the people for years but it hasn't made so much progress up until now. This could mean that ActionSA could actually take years before it deals with any of its promises.

What is your take on the matter? They think that action as they will deliver in his promises in the next coming years or are they just gonna remain promises? 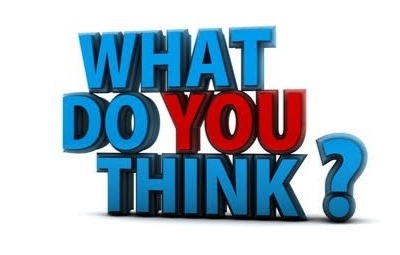 Its Official MaMkhize Has Changed Her Name To This