Coalitions need to be nurtured and looked after otherwise, they collapse the coalition between DA and Patriotic Alliance is on the verge of breaking up as Gayton Mckenzie was insulted. 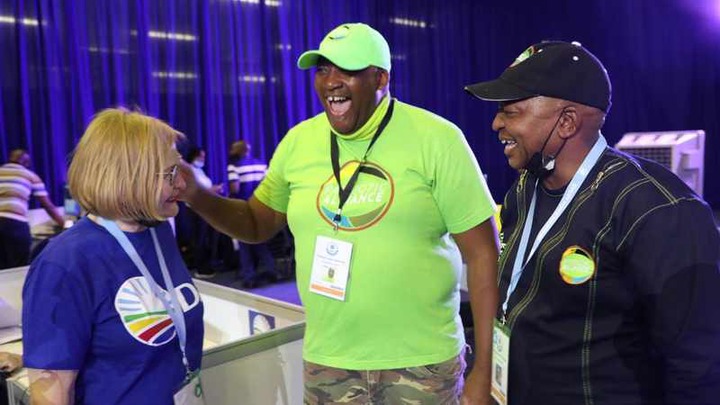 Patriotic Alliance has told Democratic Alliance that it is considering withdrawing from their coalition in the Western Cape as its leader was insulted. The DA interim provincial leader Tertius Simmers makes nasty comments about Gayton Mckenzie and his mayoral chain. For this reason, the Patriotic Front has promised to withdraw, Kenny Kunene confirmed to the media that this is true. Kunene boiled over the phone while narrating to the journalist that they will not allow anyone to insult them anymore. 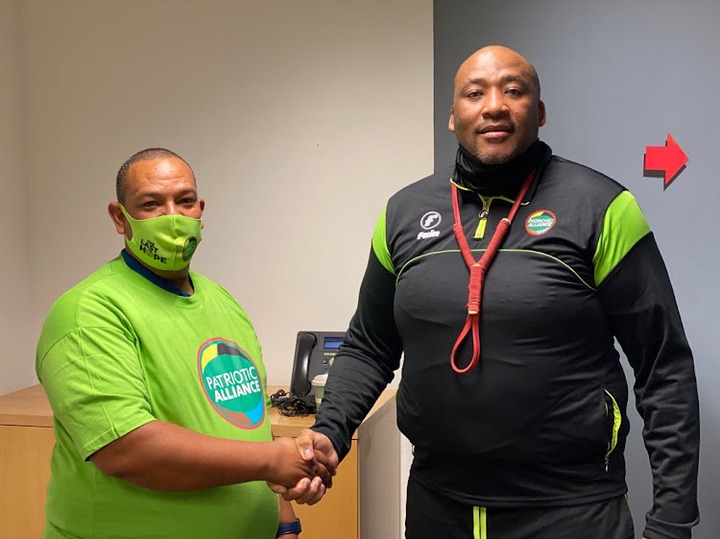 The party has two coalitions in the Western Cape with the DA and it has announced that it will withdraw from both. Simmers is said to have described the mayoral of Gayton Mckenzie in the Central Karoo District Municipality as Political Thuggery. This follows the appointment of McKenzie as councillor of the Laingsburg municipality taking after Mitchell Smith as she resigned from her position. In the same Council sitting where Mckenzie was inaugurated as a councillor, he was elected as the municipality's representative on the district council. 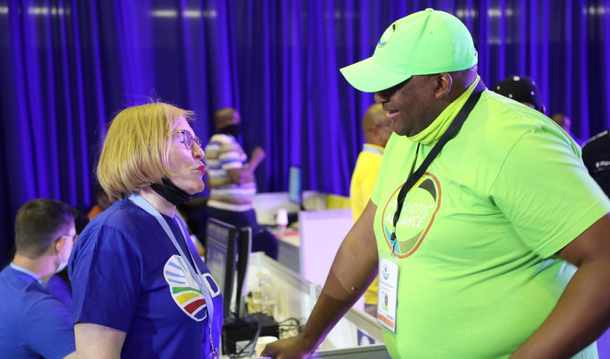 The following week Mckenzie was elected unopposed mayor of Central Karoo Municipality District in his first council sitting. He further said that Simmers' comments were not insulting him only but the people that he is leading in the Karoo who also voted for his party. At the same council meeting, the DA agreed that Mckenzie is nominated as they did not have a field candidate of their own, and Kunene said that Simmers has insulted a democratic process. Kunene further questions how a junior can be allowed to insult the president of a party. Kunene wants the DA to reprimand Simmers or it will stay far from the comments. Getting comments from Helen Zille was not possible until the time of publication as she did not respond. 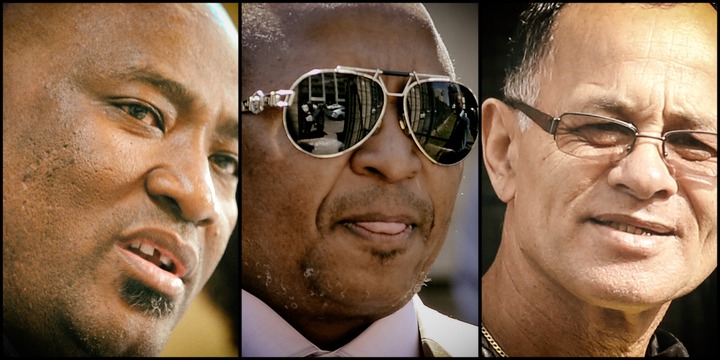 Here are 6 ANC posters that may make you laugh. Opinion.

#Dtsvmvca|Pictures of artist perfoming during the event