Put an end to Zuma's victim blaming games. Here's What's In Store For Him! Please Read On...

This whole Jacob Zuma thing is getting on my nerves. Despite widespread agreement that he was not qualified to lead the country, this individual was given the presidency.

What farm boy became president Jacob Gedleyihlekisa Zuma accomplished with the practically unchecked power that his complete control of the ruling party, the ANC, afforded him, has been chronicled for all time. The final report of the state capture investigation from the most expensive commission of inquiry in the country's history was released last week. 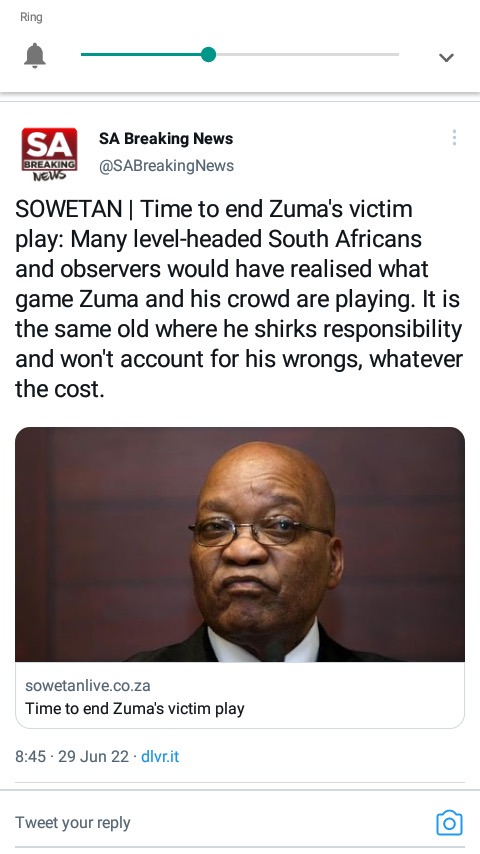 The commission was set up to look into the events that transpired under Zuma's watch, many of which were allowed by him and those strategically placed inside the state apparatus to permit industrial-scale plunder of the public purse. As was widely predicted, the investigation heavily blamed the ex-president for what happened after he effectively ceded power to three Indian brothers and their cronies and allowed them to predominantly exploit state-owned enterprises.

What happened will have lasting repercussions, especially for the poor, whose interests Zuma has always claimed to serve.

It is in keeping with Zuma's character and within his legal authority that he has announced his intention to challenge and investigate the findings of the commission presided over by chief judge Raymond Zondo.

This plan of action will land him in legal hot water. Mzwanele Manyi, a spokeswoman for Zuma, claimed at a press conference organized by the Jacob Zuma Foundation to announce this course of action that the judiciary is prejudiced against the ex-president.

The game that Zuma and his associates are playing is obvious to anyone with even a modicum of common sense, and there are many such people in South Africa. At all costs, he will not face the consequences of his actions and instead will continue to shirk responsibility.

We got a taste of the cocktail he's cooking up for us in July, when his devoted followers went on a murderous spree after he was arrested for misconduct. 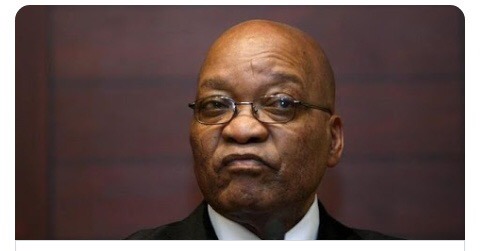 Many people would consider calling Zuma out on his behavior to be like "fighting with a pig in mud." We respectfully disagree; a voice of reason must be raised even when the odds are stacked against success in combating wrongdoing, especially when committed by the untouchables. Therefore, the truth cannot be hidden indefinitely.

Mzansi:Who Have Been Benefiting From Multi Billion Minerals In South Africa Before Zama-Zamas See

Sello Maake ka Ncube opens up about his marriage

2 Suspects Arrested In Mitchell Plain And Crawford, Check Out What They Were Spotted Doing

Ga-Rankuwa councillor wants protection order against community members for doing this to her. Read.